Azeri and ethnic Armenian forces accused each other on Monday of launching new attacks in and around Nagorno-Karabakh, increasing pressure on a humanitarian ceasefire intended to stop the heaviest fighting over the enclave for more than 25 years.

Azerbaijan said its military positions had been shelled overnight. Nagorno-Karabakh, which is internationally recognized as part of Azerbaijan but populated and governed by ethnic Armenians, said its forces had repelled Azeri army attacks.

The ceasefire had already been badly frayed on Sunday, when Azerbaijan said it launched airstrikes against an Armenian regiment, following what it said was an Armenian rocket attack on a civilian apartment building.

Armenia denied both Azeri assertions, and Reuters could not independently verify the reports.

The humanitarian ceasefire, which went into force on Saturday, was agreed at talks in Moscow to allow ethnic Armenian forces in Nagorno-Karabakh and the Azeri army to swap prisoners and bodies of people killed in fighting.

The talks were the first diplomatic contact between the two former Soviet republics since fighting over the mountain enclave broke out on Sept. 27. About 500 people have been reported killed since then.

Azerbaijan’s defence ministry said on Monday Armenian forces had tried repeatedly to attack its positions around the Aghdere-Aghdam and Fizuli-Jabrail regions, and were continuing to shell territories in the Goranboy, Terter and Aghdam regions insde Azerbaijan.

Authorities in Nagorno-Karabakh said their forces had inflicted losses on Azeri forces and that large-scale military operations were continuing in the Hadrut area of the tiny enclave.

Reuters could not independently verify the reports.

The conflict has raised fears of a wider war drawing in Turkey, an ally of Azerbaijan, and Russia, which has a defence pact with Armenia.

The renewed fighting is the worst since a 1994 ceasefire ended a war over Nagorno-Karabakh that killed at least 30,000. It has also raised concerns about the security of pipelines in Azerbaijan that carry Azeri natural gas and oil to Europe. 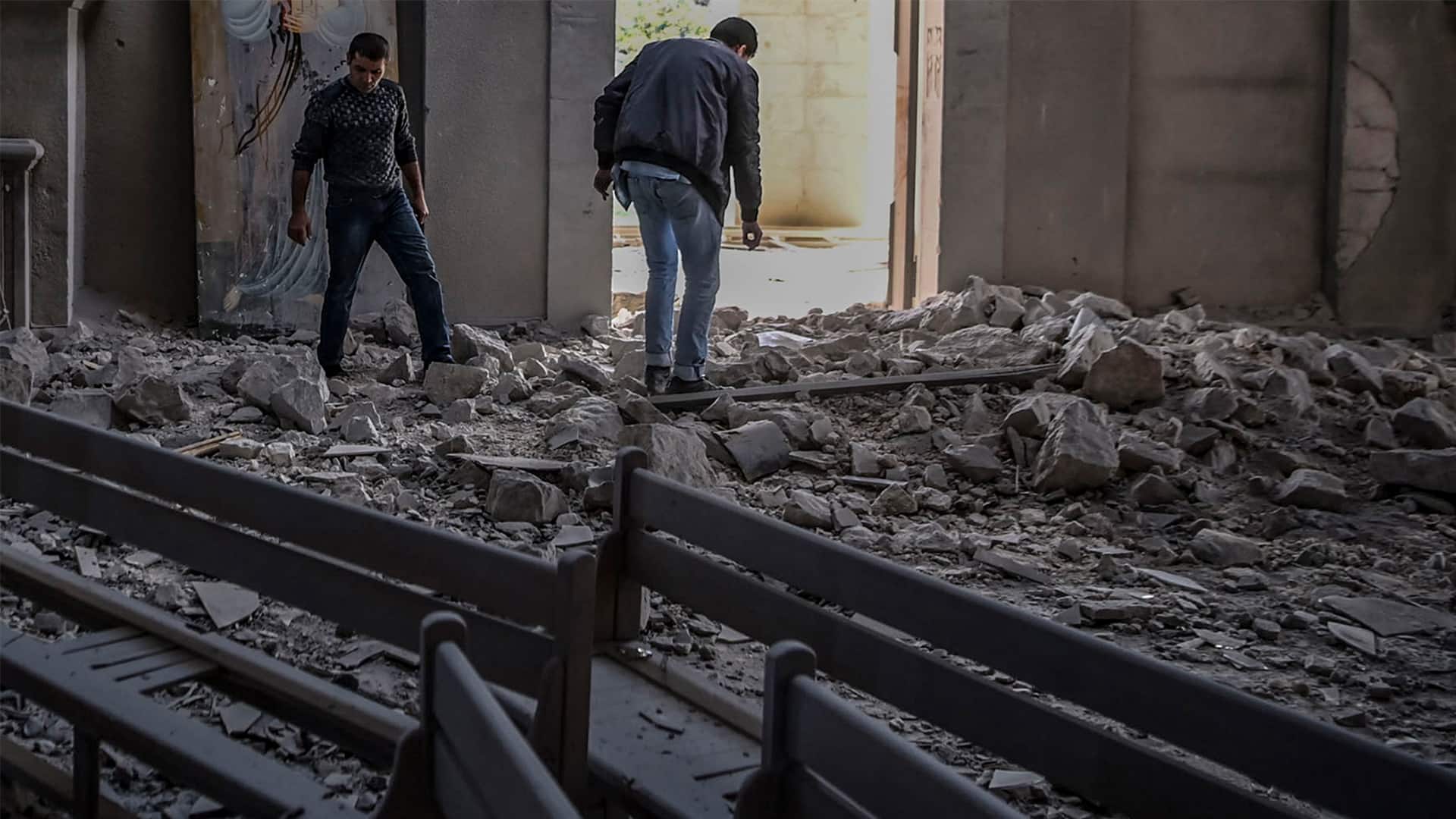