Urruti tapped a one-touch shot into an empty net to give Montreal (7-10-2) the lead in the 80th minute. Romell Quioto played a through ball that led a charging Krkic to the right side of the area, where rolled a short pass to Urruti for the finish from point-blank range.

Krkic opened the scoring in the sixth minute, slipping a right-footer from 30 yards inside the post.

Brek Shea rolled in a shot from the left corner of the area that deflected off defender Zachary Brault-Guillard and then goalkeeper James Pantemis before finding the net to make it 1-1 in the 33rd. 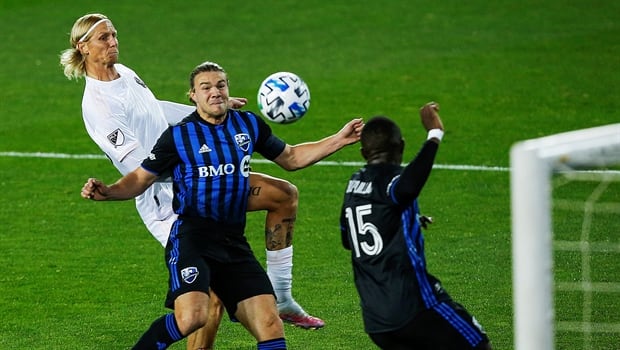