Matthias Mayer ended Austria’s wait for its first victory of the Alpine skiing World Cup season by winning the classic downhill on the Stelvio on Wednesday in the last event of 2020.

In a spectacular race on one of the circuit’s most challenging courses, Mayer edged teammate Vincent Kriechmayr by four-hundredths of a second for an Austrian 1-2 finish.

“I was on the podium here last year and three years ago with the super-G, and now the victory, it feels amazing,” Mayer said.

Austria had failed to win any of this season’s previous 12 men’s and 10 women’s World Cup races.

Switzerland’s Urs Kryenbuehl was 0.06 behind in third as he claimed a third career podium result.

Dominik Paris, who has won the downhill on the slope in the Italian Alps four times, led Mayer by 0.08 at the second split time but at the end trailed by 0.13 in fourth. 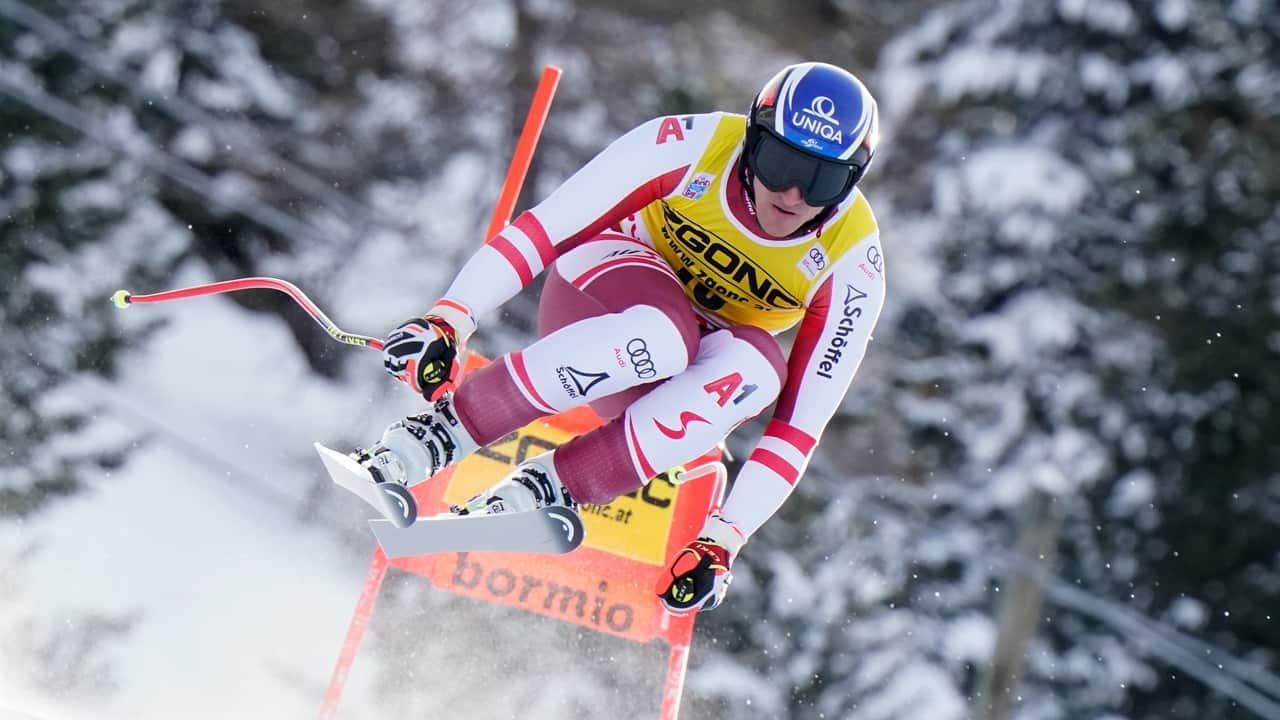 Mayer, the 2014 Olympic downhill champion, mastered the bumpy course full of rolls and jumps, where racers reached speeds of up to 140 kph (87 mph).

“It’s a very difficult slope and it was a tight race,” Mayer said.

“It’s very exhausting. We have a lot of turns that need a lot of power. The visibility is very difficult and also the snow conditions.”

Nils Allegre, Bryce Bennett and former overall champion Carlo Janka were among the racers who had nasty high-speed crashes, though they got up right away and were apparently unhurt as they skied down the slope.

Ryan Cochran-Siegle, who had his first career win in Tuesday’s super-G and posted the fastest times in both downhill training runs, was more than seven-tenths of a second ahead during his run, but lost time as he twice avoided crashes with acrobatic recoveries. 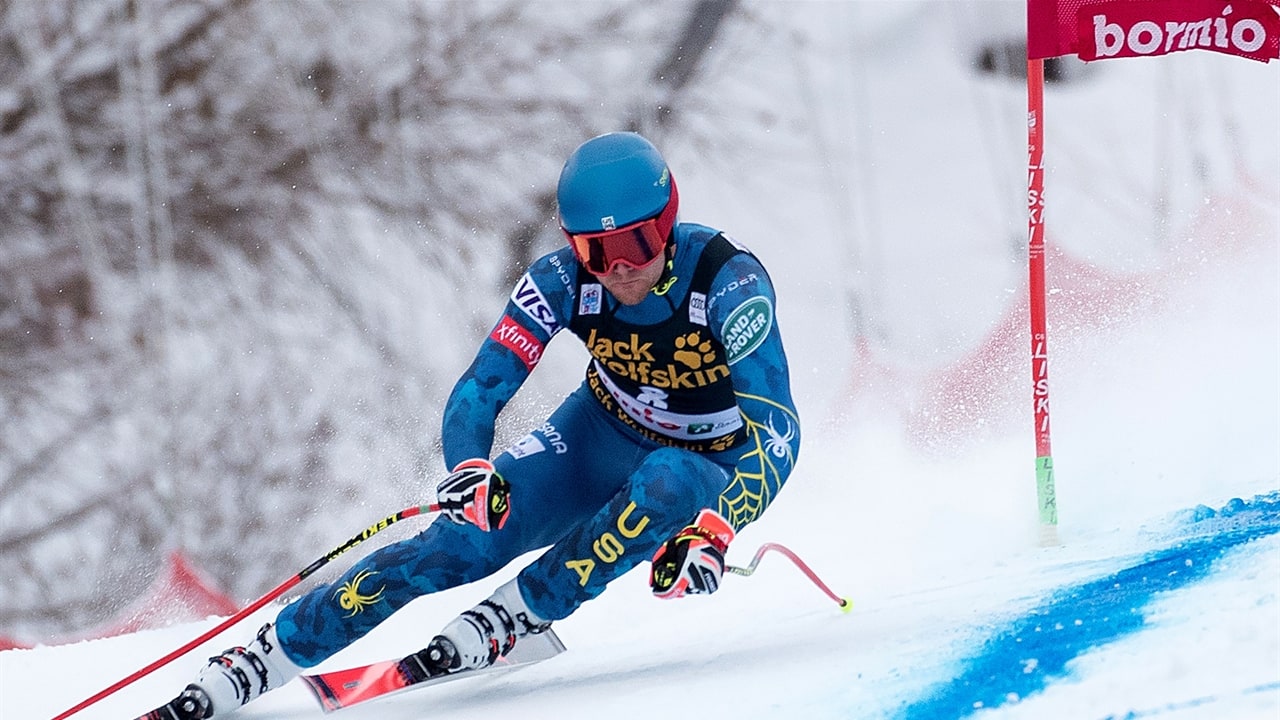 With his victory in Bormio, Ryan Cochran-Siegle became the first American man to win a FIS World Cup super-G race since Bode Miller in 2006. 1:37

The American finished 0.30 off the lead in seventh for his third career top-10 result in downhill.

Mayer became the third different winner of a downhill this season, after Slovenia’s Martin Cater surprisingly won the first and defending overall champion Aleksander Aamodt Kilde the next.

A day after he was runner-up to Cochran-Siegle in the super-G, Kriechmayr finished second again.

“I am really happy with the race today, with my result,” said the Austrian, who came close to his first downhill win in almost two years. 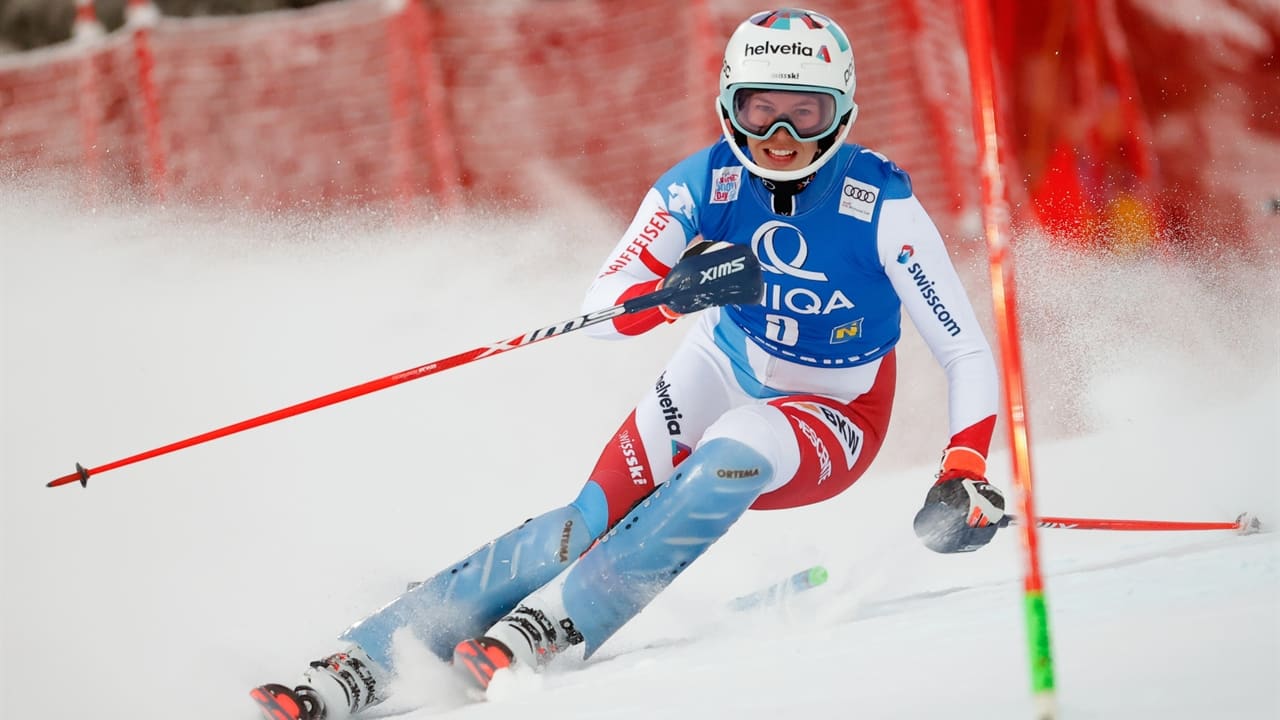 “There are so many turns at the Stelvio but I think in the middle part I lost a little bit too much time against Matthias. The rest was pretty good,” said Kriechmayr, adding that “it’s one of the toughest races of the whole season, after Kitzbuehel maybe the most difficult one.”

Kilde finished sixth as the Norwegian reclaimed top spot in the overall standings, three points ahead of Alexis Pinturault, who doesn’t compete in downhills.

The Frenchman could get back into the lead next Wednesday at a slalom in Zagreb, Croatia, where Kilde won’t race.