Aryna Sabalenka reached the final of the Abu Dhabi Open on Tuesday after winning her 14th straight match and will face Veronika Kudermetova for the first WTA title of the year.

“I’m really looking forward to this final,” Sabalenka said. “I’m just focusing on the right things. This helps me to, first of all, not think about all these wins, and secondly, to keep winning.”

Sabalenka finished last season with wins at the indoor tournaments in Ostrava and Linz and has won her first five matches of the new season in Abu Dhabi. The Belarusian is 8-4 in career tour finals and has won her last five.

WATCH | Sabalenka and Kudermetova both advance to final: 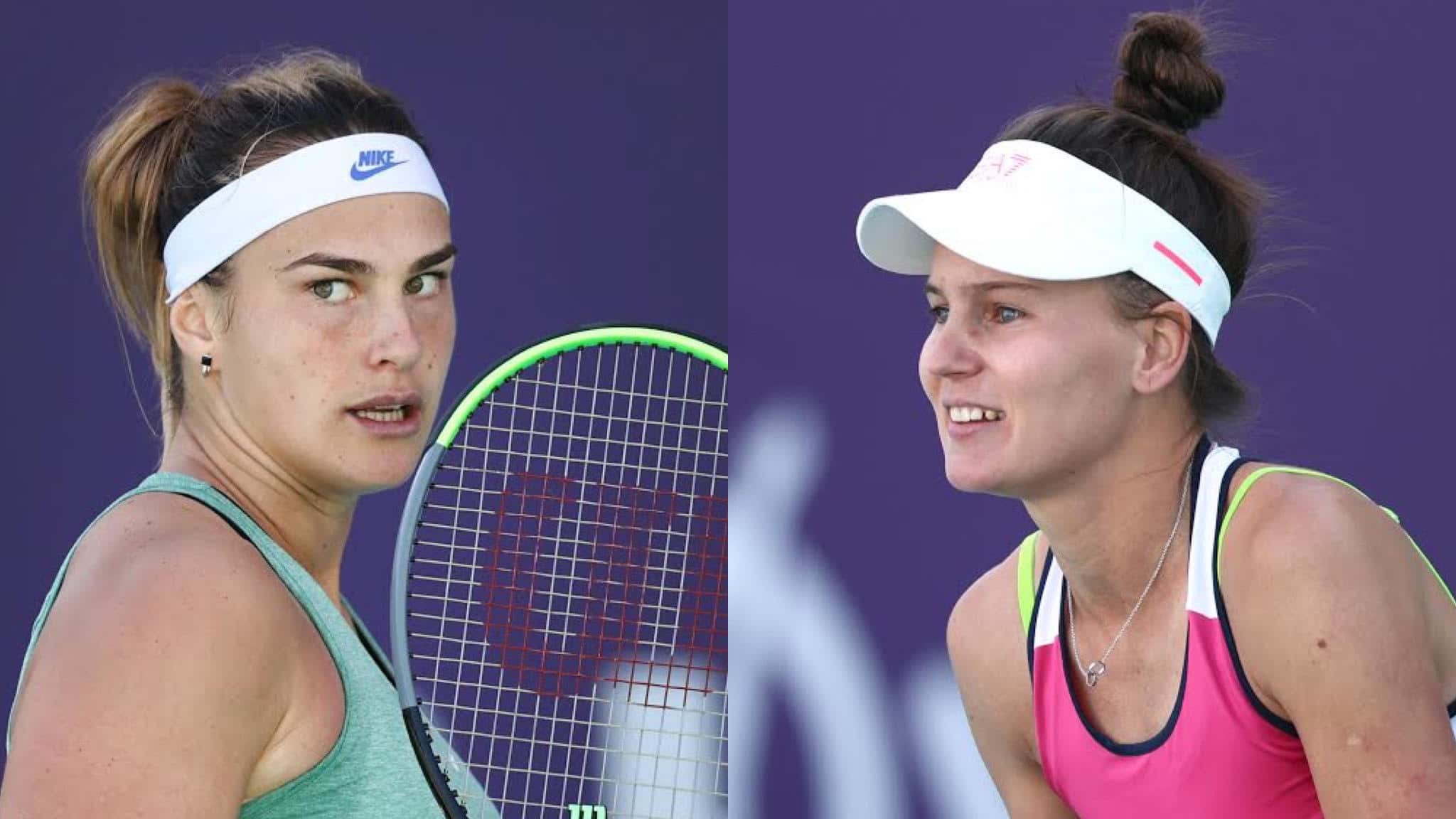 Sabalenka will rise to seventh in the rankings if she wins the title on Wednesday.

“She gave me zero chances to come back,” Sakkari said of the match against Sabalenka. “I just couldn’t find a way. From the baseline she was dictating and playing really big.”

Kudermetova reached her first tour final after saving a set point in the tiebreaker against Kostyuk.

‘Out of the blue’: Canada Basketball blindsided by FIBA sanctions, $227K fine