Opening arguments begin Wednesday in Donald Trump’s impeachment trial after an emotional first day that wrenched senators and the nation back to the deadly Jan. 6 attack on the U.S. Capitol.

Trump’s attorneys sought to halt the trial on constitutional grounds, but lost that bid on Tuesday. Their arguments were meandering at times, leaving Trump fuming over his lawyers’ performance and allies questioning the defence strategy. Some called for yet another shakeup to his legal team.

House Democratic prosecutors are seeking to link Trump directly to the riot that left five people dead, replaying videos of the rioters trying to stop the certification of Democrat Joe Biden’s victory and Trump’s statements urging them to fight the election results.

On Wednesday, they plan to use Capitol security footage that hasn’t been publicly released before as they argue that Trump incited the insurrection, according to Democratic aides working on the case.

Senators, many of whom fled for safety the day of the attack, watched Tuesday’s graphic videos of the Trump supporters who battled past police to storm the halls.

WATCH | Trump could suffer permanent damage politically regardless of verdict: 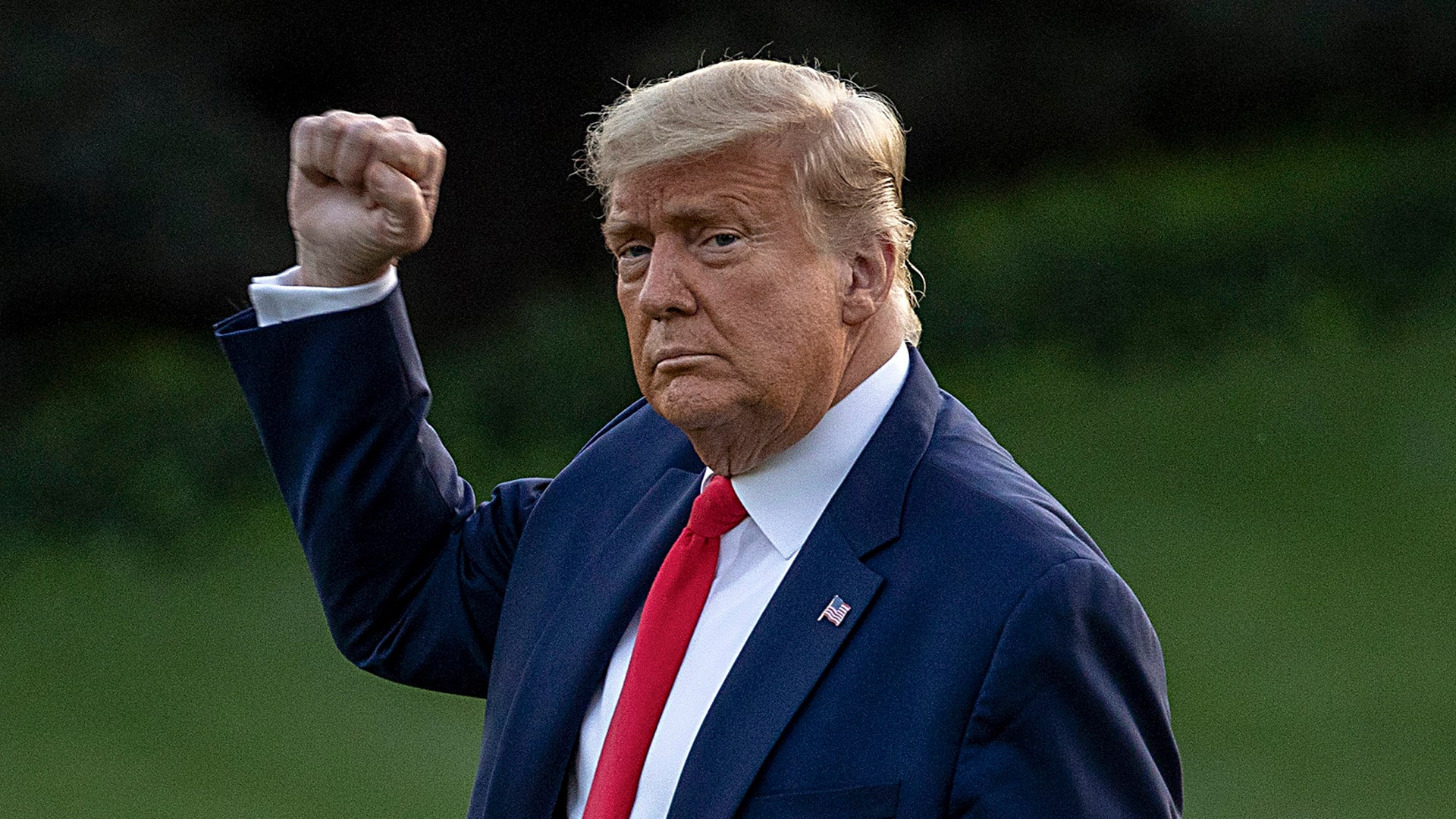 A panel of U.S. politics experts break down the first day of former president Donald Trump’s impeachment trial and what the goal is, considering the Senate is unlikely to convict him. 8:06

Trump is the first president to face an impeachment trial after leaving office and the first to be impeached twice. The riot followed a rally during which Trump urged his supporters to “fight like hell,” words his lawyers say were simply a figure of speech. He is charged with “incitement of insurrection.”

On Wednesday and into Thursday, the impeachment managers plan to tell a “succinct” story, according to the aides, who were granted anonymity to discuss the upcoming arguments. They will start with Trump’s false claims that there was massive election fraud and build to the Jan. 6 riots as a “culmination” of his efforts to overturn his defeat.

The Democrats will argue that Trump inflamed and encouraged groups that had violent backgrounds, the aides said, and they will show how much worse it could have been. The aides said they will use the new Capitol security footage to make that case, but did not describe it.

6 of 50 Republicans vote that trial is constitutional

Security remains extremely tight at the Capitol, which is fenced off with razor wire and patrolled by National Guard troops.

Six Republicans joined with Democrats on Tuesday to vote to proceed with the trial in a 56-44 vote. A two-thirds threshold of 67 votes would be needed for conviction.

It appears unlikely that the House prosecutors will call witnesses, and Trump has declined a request to testify. The trial is expected to continue at least until the weekend. 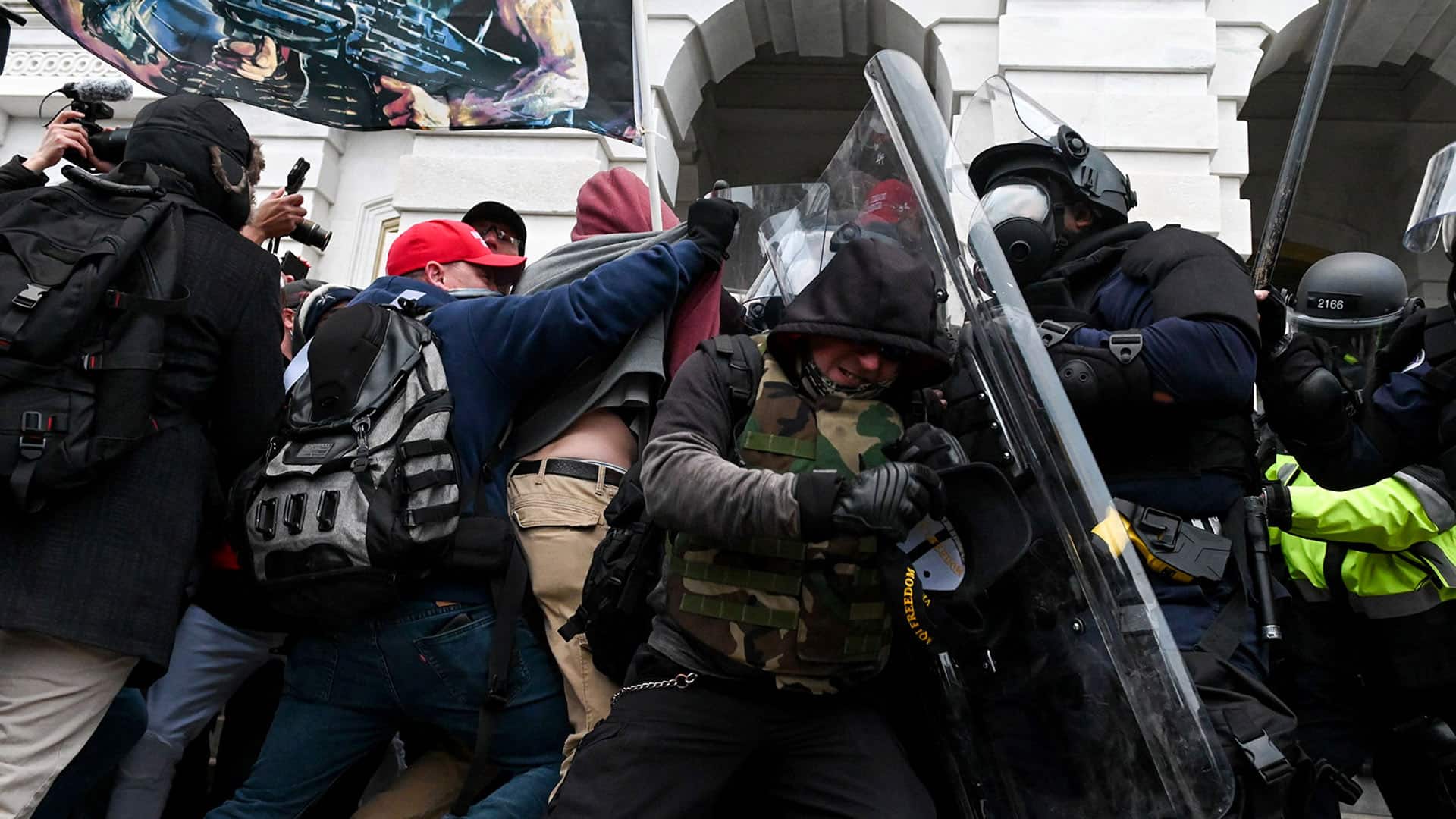 Democrats opened former U.S. president Donald Trump’s second impeachment trial with some of the worst scenes captured of the Capitol Hill riots on Jan. 6. While Trump’s conviction is unlikely, it could still serve to further divide Republicans. 2:32

Trump’s second impeachment trial is expected to diverge from the lengthy, complicated affair of a year ago. In that case, Trump was charged with having privately pressured Ukraine to dig up dirt on Biden, then a Democratic rival for the presidency.

This time, Trump’s “stop the steal” rally rhetoric for two months after the Nov. 3 election and the storming of the Capitol played out for the world to see.

The Democratic-led House impeached the president swiftly, one week after the attack.