Vincent Kriechmayr won gold in the men’s super-G at the skiing world championships.

Kriechmayr was one of the favourites entering the race after winning the last two super-Gs on the World Cup circuit and leading the season standings. 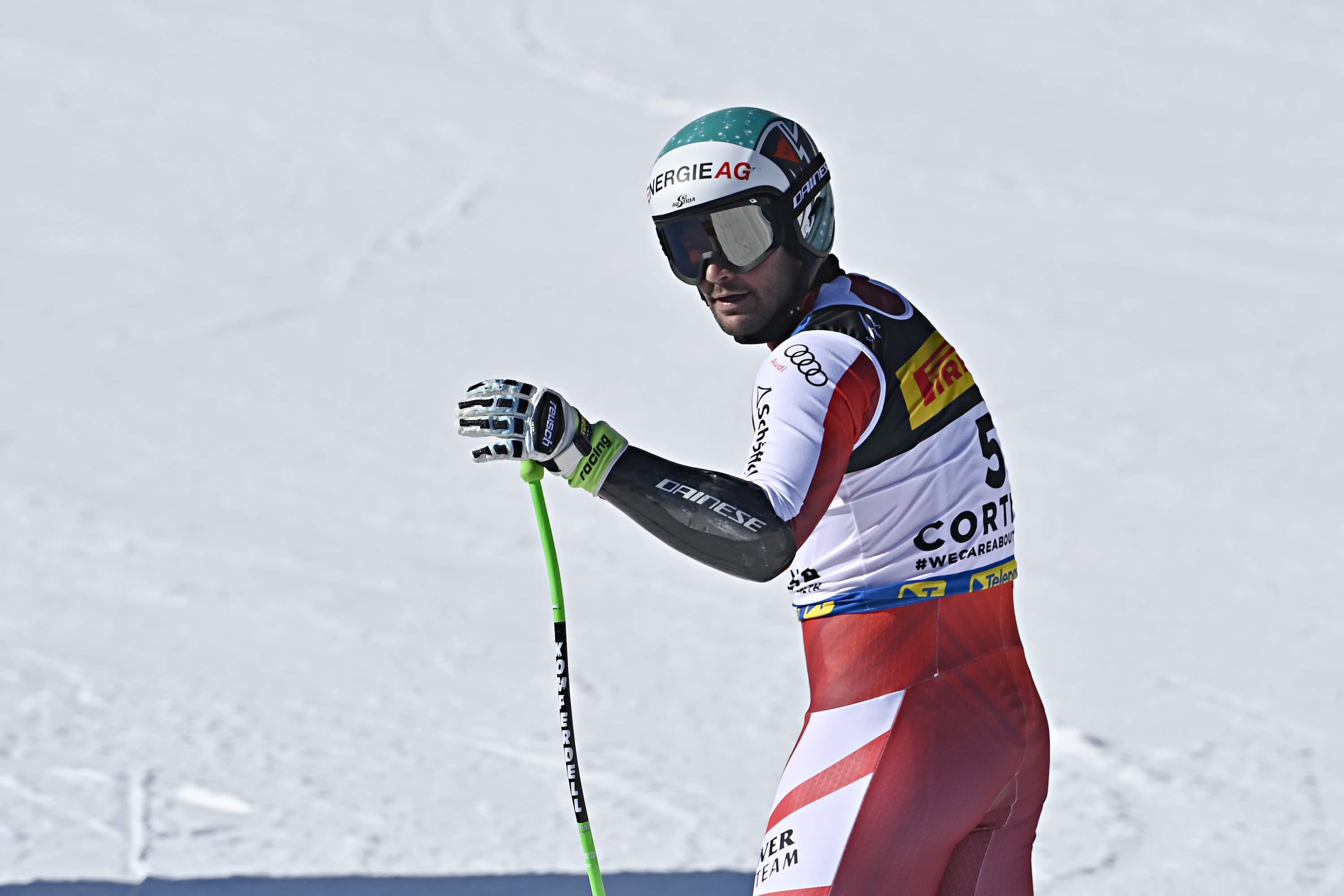 Romed Baumann was seven-hundredths of a second behind in second for his first super-G podium in more than 10 years.

Baumann is also Austrian but has been competing for the German ski federation since 2019.

Overall World Cup leader Alexis Pinturault was third and took bronze. The Frenchman was 0.38 off the lead. He finished ahead of Canadian skier Brodie Seger and defending champion Dominik Paris in fifth. 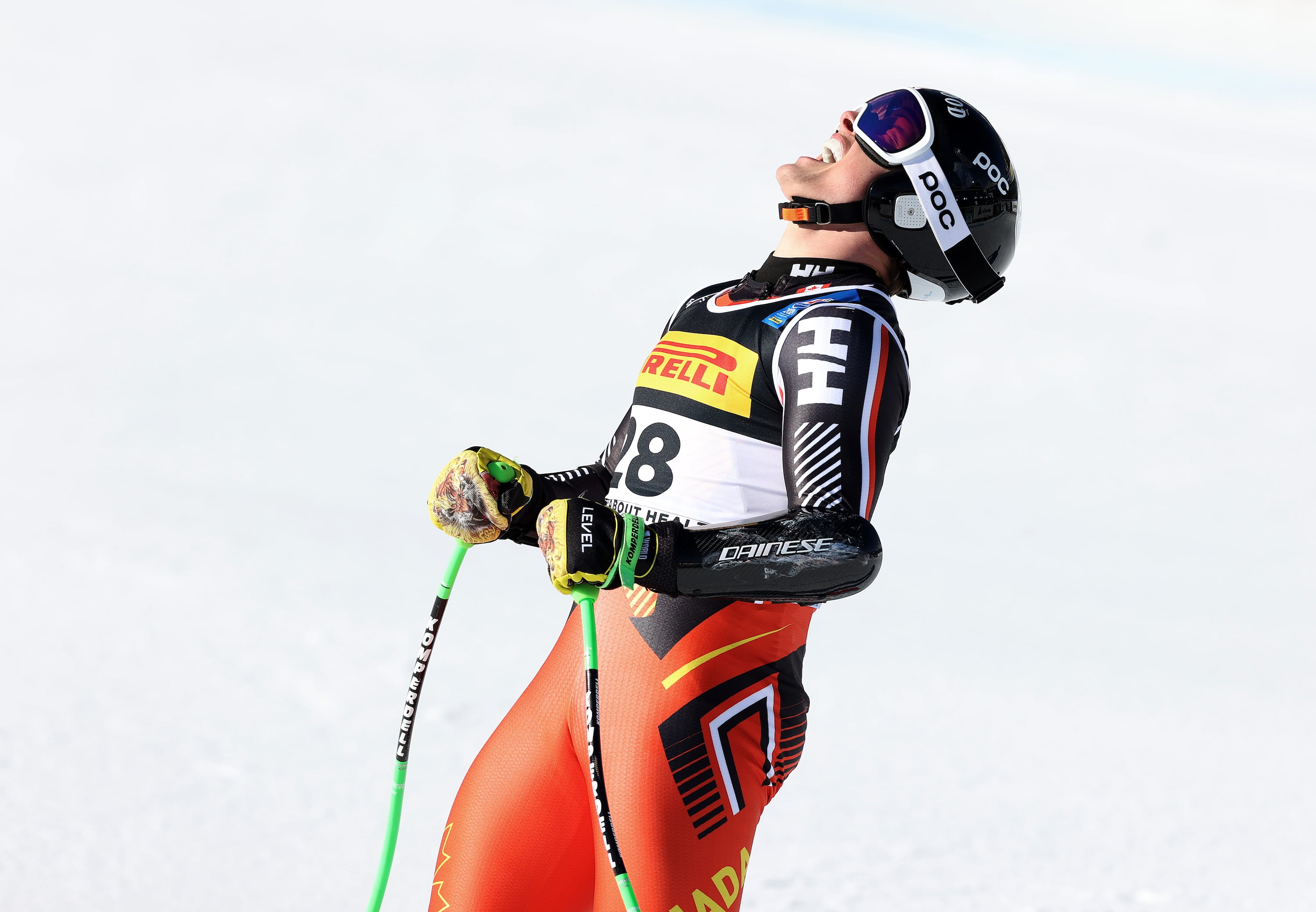 Junior hockey coach’s suspension for ‘inappropriate’ texts, emails to player not made public by team or league