During a stretch of the third quarter on Thursday, the Toronto Raptors stopped the Boston Celtics on 17 of their 18 trips down the floor.

But the Raptors could only muster four points themselves during that stretch.

A night after they routed Washington, the road-weary Raptors dropped a 120-106 decision to the Celtics. The loss capped a six-game road trip that saw them play five games in seven nights.

“I think you’re gonna have some moments in five in seven [nights], I think they’ve earned some time off but the ball gets ready to go Sunday, we’re gonna have to start competing again,” coach Nick Nurse said.

Semi Ojeleye scored a career-high 24 points and had six of the Celtics’ 20 three-pointers. Kemba Walker had 21 points, while rookie Payton Pritchard added 20 points for the Celtics (13-11).

Kyle Lowry had 24 points for the Raptors (12-14). Pascal Siakam added 23 points, Norm Powell finished with 15 and Chris Boucher chipped in with 12 points and six rebounds.

The Raptors went 4-2 on the road. Both of the losses came on the back end of back-to-backs. 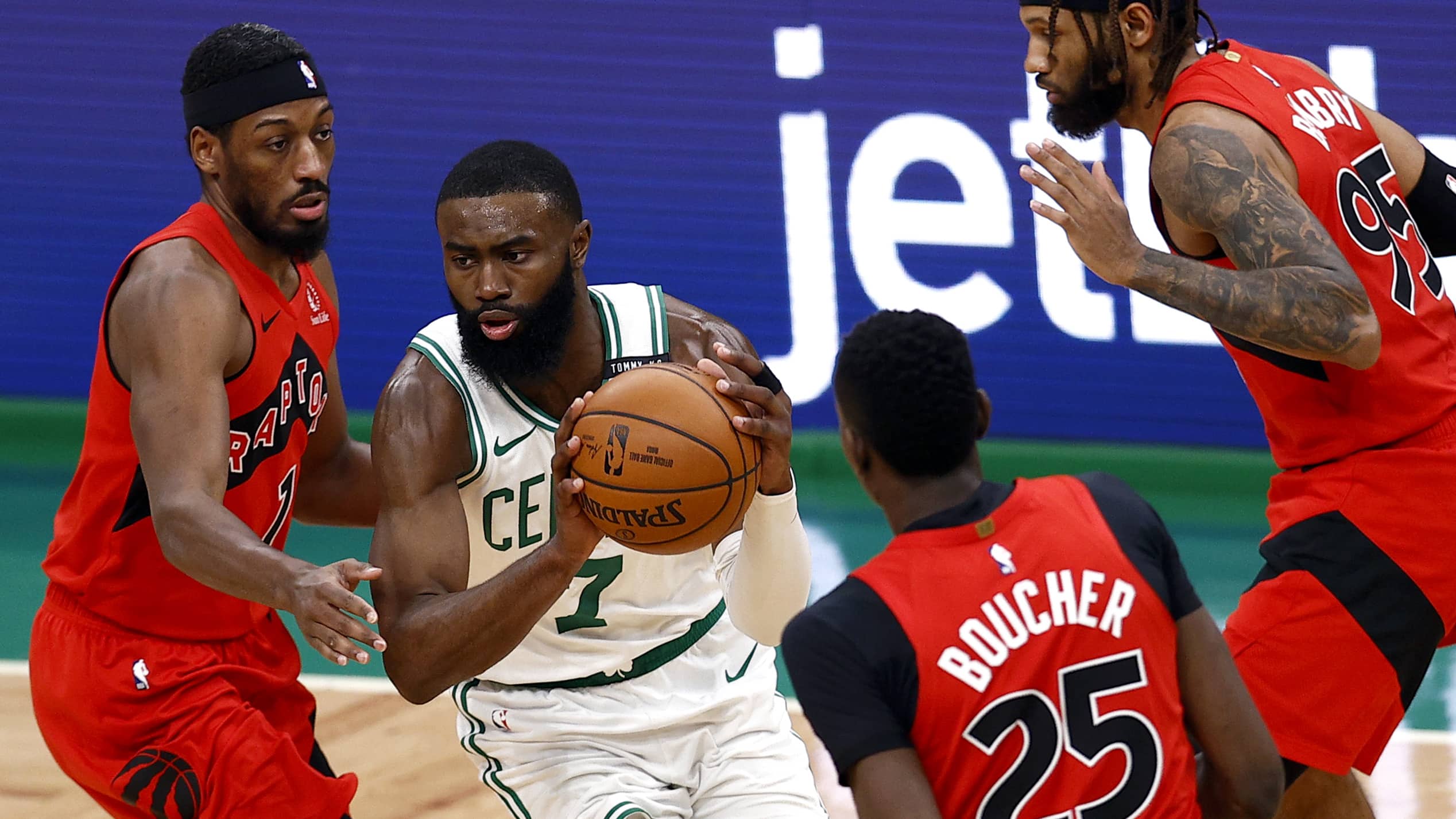 Nurse was pleased with the trip.

“Trending upwards, think we’re playing really good basketball, I think we weathered some storms, came back,” Nurse said. “We look like we’re getting in good shape, we’re finding a little better rhythm, we’re executing a little better, got a lot of room for improvement, got some time to get better.

“It was good road trip, it was a very interesting road trip, actually, a little bit of everything on this road trip.”

In their 137-115 rout of Washington a night earlier, the Raptors had 19 three-pointers.

Heavy legs made for a different story on Thursday. The Raptors were off target all night and never led, trailing by 15 points late in the third quarter.

Down by eight with one quarter to play, Aaron Baynes’ cutting dunk off a lovely Lowry pass made it a five-point game with 7:17 to play. The Raptors missed three straight shots at the rim, and Walker’s three-pointer had Boston back up by 10 with 4:42 to play. 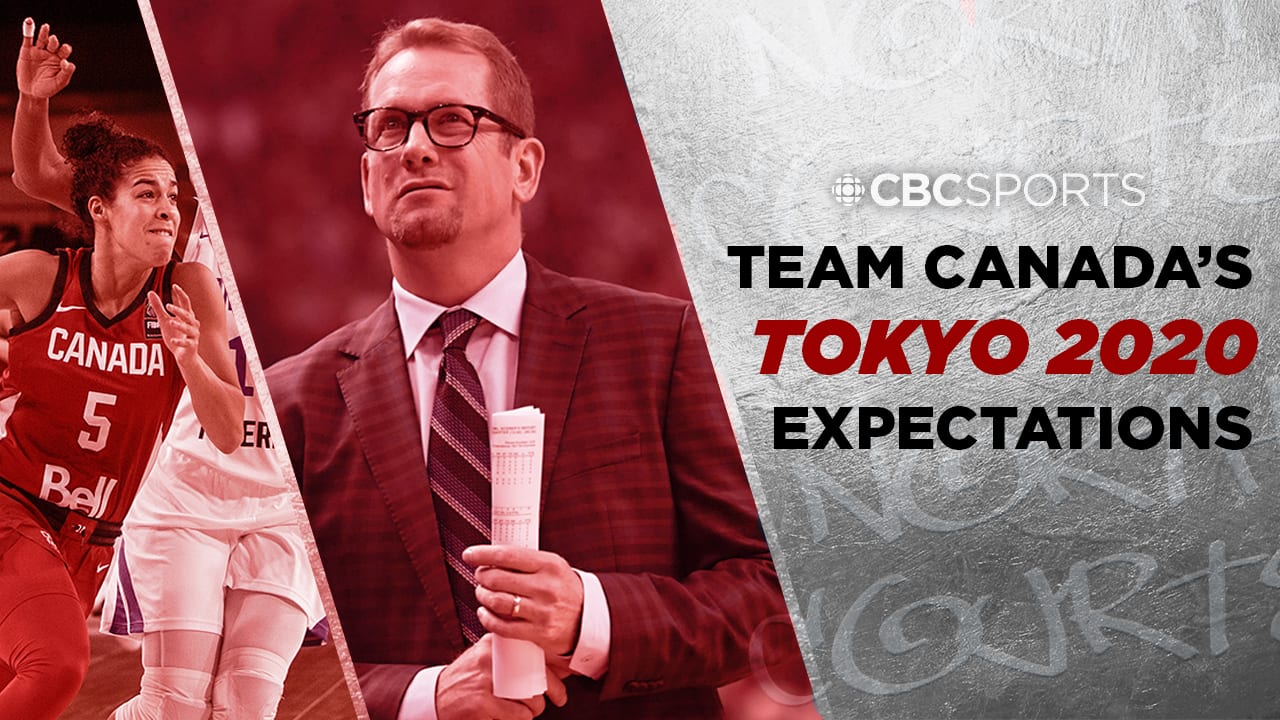 The Raptors had nothing left, and Ojeleye’s layup stretched the difference to 14 and put the game out of reach with 3:10 to play.

Part of the Raptors’ game plan was to contain Jaylen Brown and Jayson Tatum who combined for just 29 points on the night. Lowry said there was zero satisfaction in that.

“You’re never satisfied with a loss, we still lost the game, those guys Semi Ojeleye and Payton Pritchard and Kemba, those guys combined for what? 17 threes? That’s a lot of three-pointers, they shot the ball very well,” Lowry said.

Toronto had nine three-pointers on the night.

The Raptors were missing OG Anunoby for the ninth straight game (calf strain) and Yuta Watanabe (ankle sprain). The club could’ve used them.

“Especially on a back-to-back here,” Nurse said. “But as they say, we’ve got to throw it up with who’s available and do the best we can.”

The Celtics, who beat Toronto in seven games in the second round of the playoffs in the NBA bubble last summer, jumped out to an early 11-point lead, and led 34-29 to end the first quarter.

Baynes’ hook shot pulled Toronto to within a point early in the second, but Boston pulled away and went into the halftime break with a 66-56 lead.

The Celtics went up 83-68 in the third, but Boucher’s three-pointer sliced the difference to 88-80 with one quarter left.

The Raptors are back “home” to host Minnesota on Sunday at Tampa’s Amalie Arena, the team’s home base for the remainder of the season, the Raptors announced earlier Thursday, due to continued COVID-19 restrictions in Canada.

VanVleet, Siakam, Anunoby among 5 ruled out for rescheduled Raptors-Pistons game