German skier Kira Weidle finished two-tenths of a second behind for silver and Lara Gut-Behrami was 0.37 back in third.

Canada’s Marie Michele Gagnon finished 1.22 behind Suter to end up in 13th place.

Gagnon’s finished sixth in the super-G on Thursday. 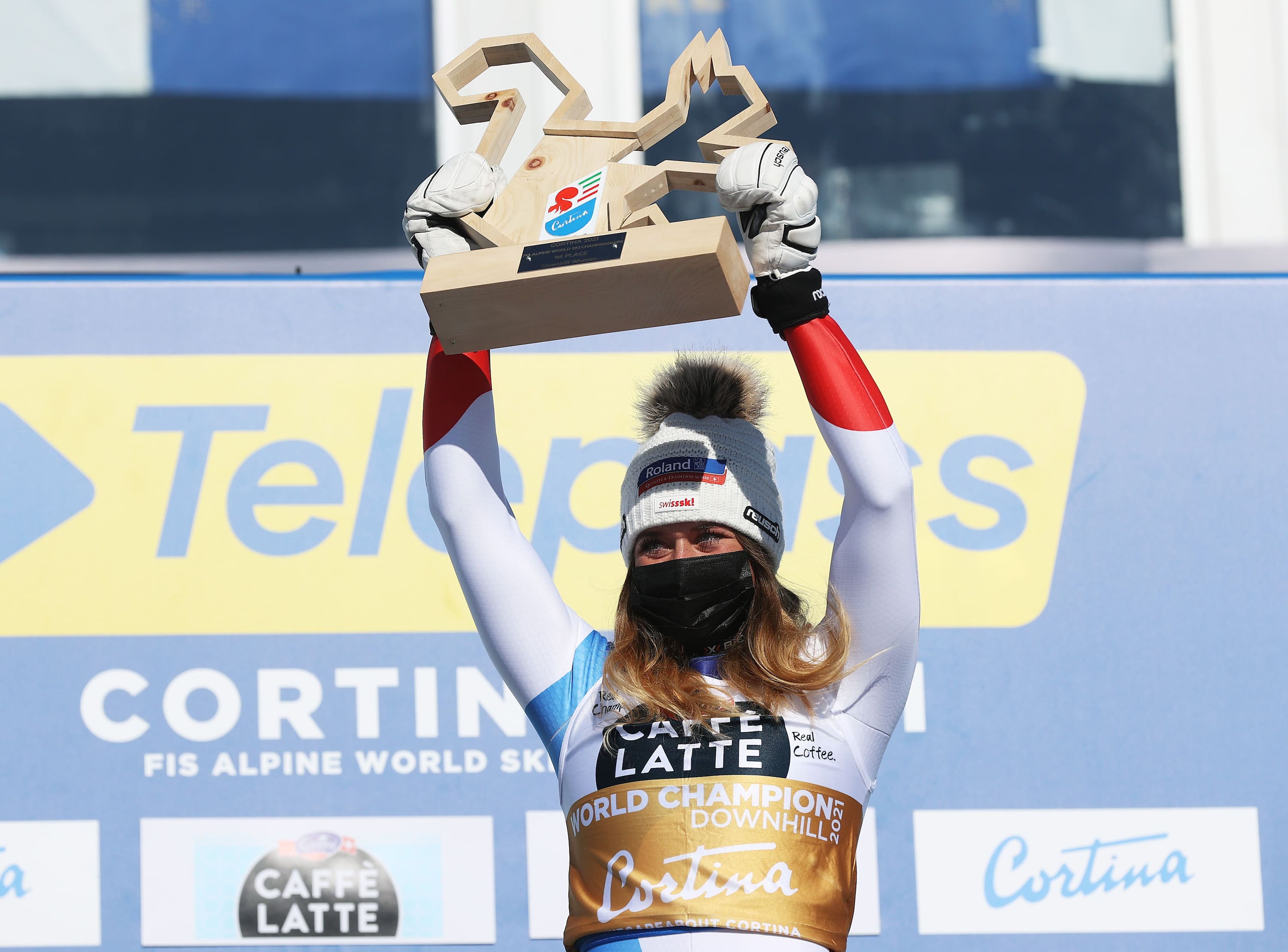 Sofia Goggia would have been the top favourite for gold after winning four straight downhills on the World Cup circuit but the Italian is out for the season with a knee injury.

6 Dr. Seuss books will no longer be published due to racist imagery