Laura Walker led Pool A at the Canadian women’s curling championship at 3-0 on Sunday.

The Alberta skip thumped Northern Ontario’s Krysta Burns 12-2 in the morning draw in the Calgary bubble.

Peterson and Brothers were both 1-2 ahead of winless Wild Card Two and Yukon.

WATCH | Einarson ‘could be the first curler to win twice and not go to a worlds’: 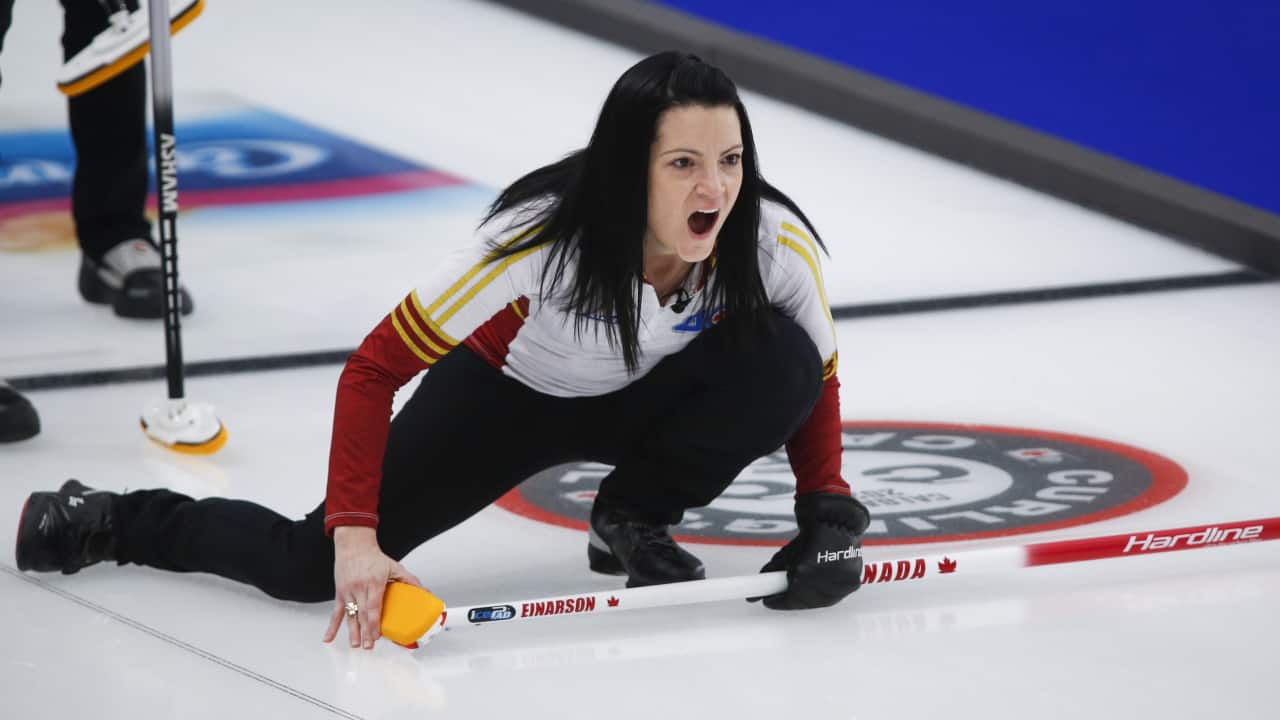 The defending Scotties champ jokes about the unusual circumstance of winning last year’s bonspiel right before a global pandemic shut down the sports world. 0:37