Clarets boss Sean Dyche said the 32-year-old defender was “fine” and it was an isolated case, but it is not clear when Mee will be available again.

Dyche declined to reveal what percentage of his squad are vaccinated and he will continue to leave that decision up to individual players.

He said: “Everyone’s at liberty to decide what they wish to decide. I’m double vaccinated, all of my staff as far as I know are.

Mee’s absence is likely to mean another chance for summer signing Nathan Collins, who stepped in for the last game against Norwich two weeks ago after the skipper picked up a knock.

Collins joined the Clarets from Stoke in June and has so far made three appearances, two of which came in the Carabao Cup. 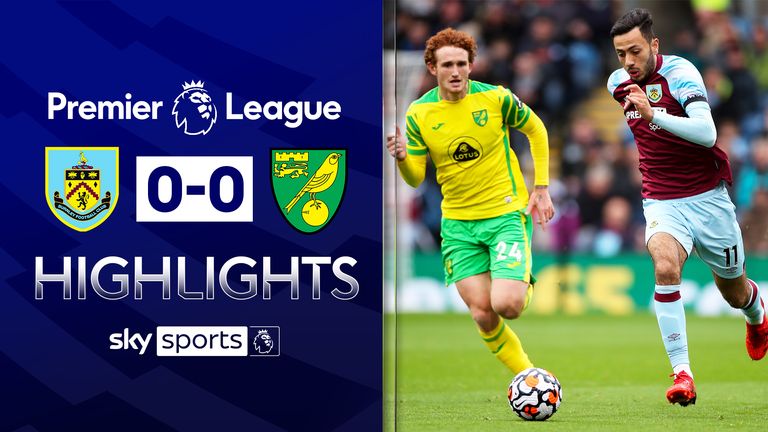 FREE TO WATCH: Highlights from Burnley’s win over Norwich in the Premier League.

A Premier League date with City is certainly a step up but Dyche has been impressed with the 20-year-old’s development so far, saying: “Nathan played the last game and we thought he did a good job. That’s what we brought him here to do.

“His manner around the training ground, his professionalism, the way he goes about it, is excellent. He’s certainly moulding himself into what’s needed to be a player in the Premier League.

“Playing can only enhance that. He’s made a decent start in the cup game, he played well against Norwich, although I thought Tarky (James Tarkowski) was outstanding against Norwich and I’m still rubbing my head to know why he’s not around the England set-up at least.

“He (Collins) is delivering in training and I think he’s got a real intent to learn and to improve, and I’ve enjoyed that. If he plays on Saturday, we all know it’s very tough playing against Man City but that’s how you learn, how you improve, playing against the very best.”