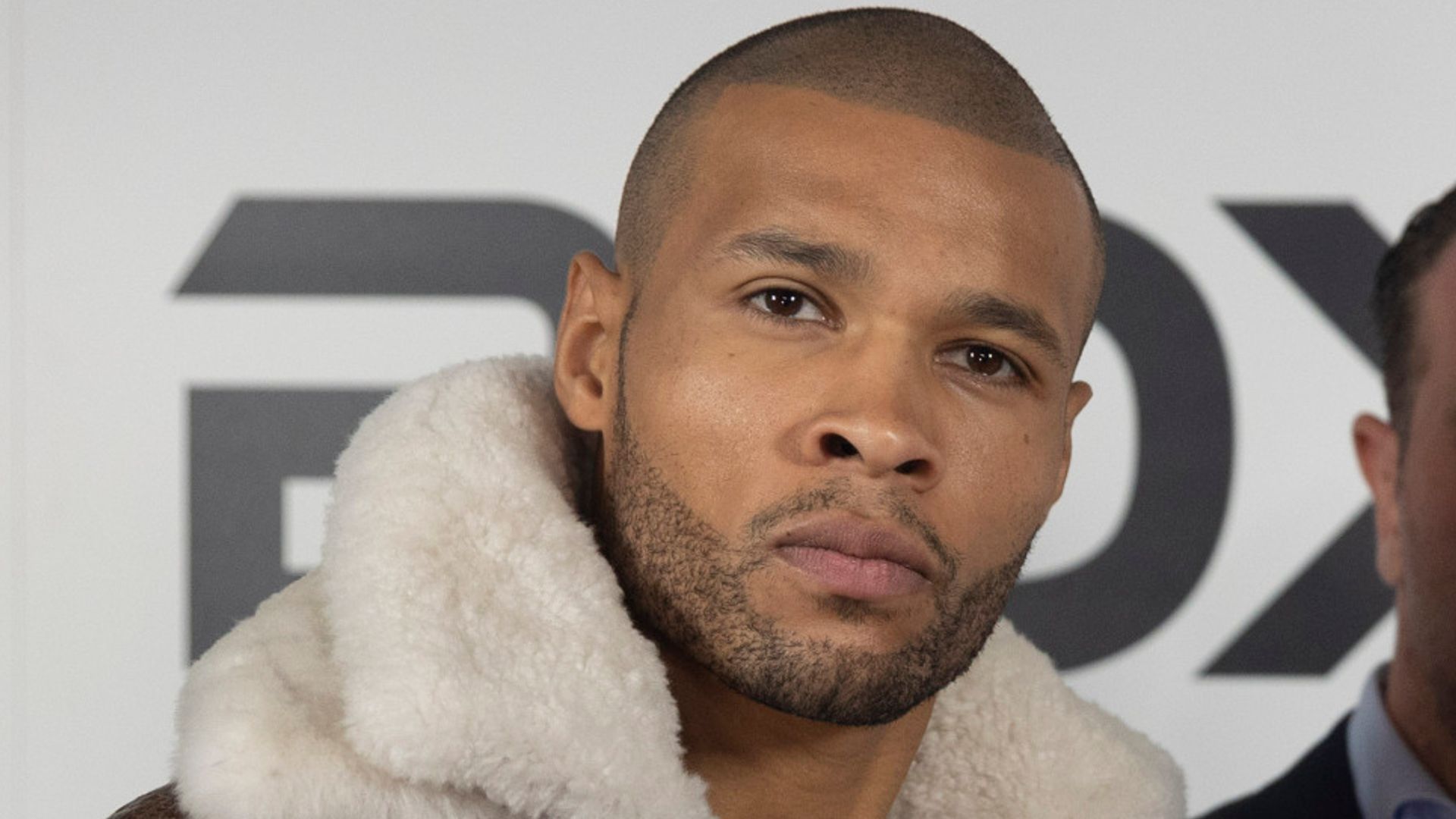 Chris Eubank Jr vowed to punish his opponent Wanik Awdijan for his trash talk when a fiery argument broke out ahead of their fight.

Eubank Jr said at Thursday’s press conference about his opponent: “I’m disappointed in this man here because he had so much to say online. So much heat and energy came from his social media.

“Now? I see a man who doesn’t have the same fire.”

Eubank Jr told him: “This is your shot, kid. You had a lot to say on social media.”

Eubank Jr was scheduled to fight two weeks ago but Sven Elbir withdrew due to Covid-19, then his replacement Anatoli Muratov pulled out on the day of the bout for medical reasons.

Awdijan, a Germany-based contender who has won 28 of his 29 fights, insisted he was considered as an opponent two weeks ago but Eubank Jr opted to avoid him.

He asked: “Why didn’t you fight me the first time?”

Eubank Jr said: “Because you were overweight.”

Awdijan: “Three kilos? You were scared. Everyone has their excuses.”

Eubank Jr claimed his rival was not displaying signs of confidence despite his words: “I’m disappointed because you said I was scared.”

Awdijan: “You were! Don’t be fooled by my appearance. I will have the same energy.”

Eubank Jr then warned him: “I want to make sure that you understand this – before you said the things that you said, you were just a guy that I needed to beat to get to the next guy. There was no malice.

“After seeing the things you said? I have a reason to terrorise you. I hope you understand the position you have put yourself in.”

Awdijan had earlier claimed: “Everyone is beatable, even him. He’s a human, like me. He has two losses, too.”

Eubank Jr’s promoter Nisse Sauerland said: “He has pedigree. At this stage of Chris’ career we do not want banana skins, we can’t afford slip-ups.