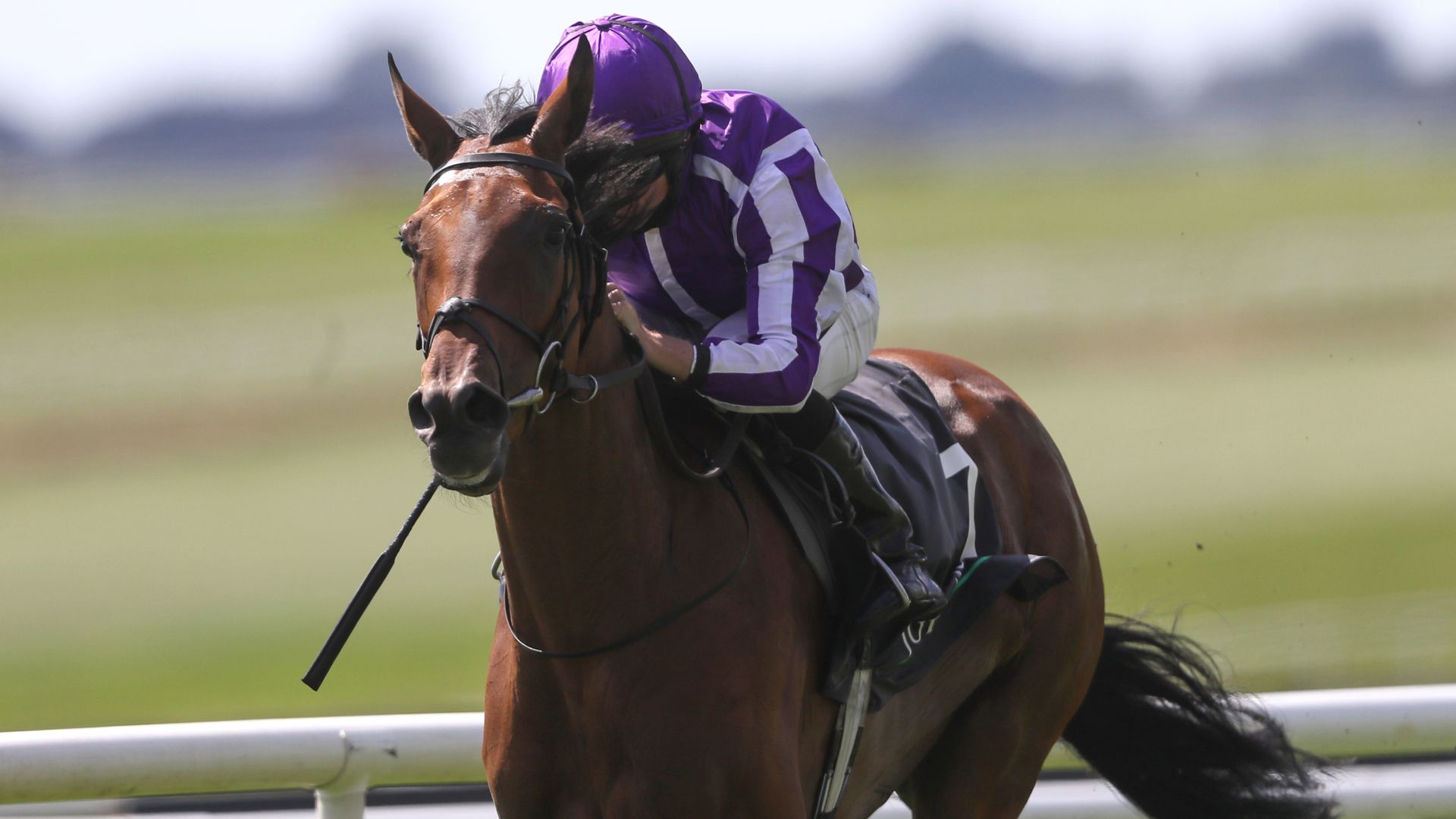 A late decision to reroute Snowfall from the Champion Stakes to the Qipco British Champions Fillies & Mares Stakes appears to offer Aidan O’Brien’s dual Classic heroine a fine opportunity to return to winning ways at Ascot.

Love’s defection from the mile-and-a-half contest prompted a change of plan from Ballydoyle, while La Petite Coco, who beat Love at the Curragh, is another who will not be in action.

So brilliant in the Oaks, Irish Oaks and Yorkshire Oaks, Snowfall has since suffered defeats in the Prix Vermeille and Prix de l’Arc de Triomphe, finishing sixth in the latter. She does, however, set a stiff standard if running up to her brilliant best.

O’Brien said: “Snowfall ran well in the Arc. The ground was very soft and there wasn’t much pace. We took our time on her, but we probably expected there to be more pace in the race.”

Snowfall is joined by La Joconde, a daughter of Frankel who ran her best race of the season two starts ago when third in the Vermeille.

“She was just beaten in the Vermeille and was a bit disappointing the last day over a mile and a quarter,” said O’Brien of Hollie Doyle’s mount.

“She obviously prefers a mile and a half on good ground and has been in good form since.”

Albaflora got closest to Snowfall at York, running a fine race to be beaten by four lengths.

Suited by cut in the ground, the Ralph Beckett-trained four-year-old has not run since that effort on the Knavesmire in August.

Beckett said: “She put in a terrific effort to finish second behind Snowfall in the Yorkshire Oaks.

“She has run well at Ascot in the past, which is a positive. She is in really good shape so I am hopeful of a good show.”

A Listed winner at Chester last month, the Team Valor-owned three-year-old is another well suited by easier underfoot conditions.

Balding said of the ex Marco Botti runner: “She’s not exactly an extravagant worker, but I liked what I saw when she won at Chester on her only start for us.

“That was nice to see and she’s obviously a filly with plenty of ability.”

Eshaada, who was narrowly beaten in the Ribblesdale Stakes at the Royal meeting, takes her chance for Roger Varian, with Oaks runner-up Mystery Angel in action for George Boughey.