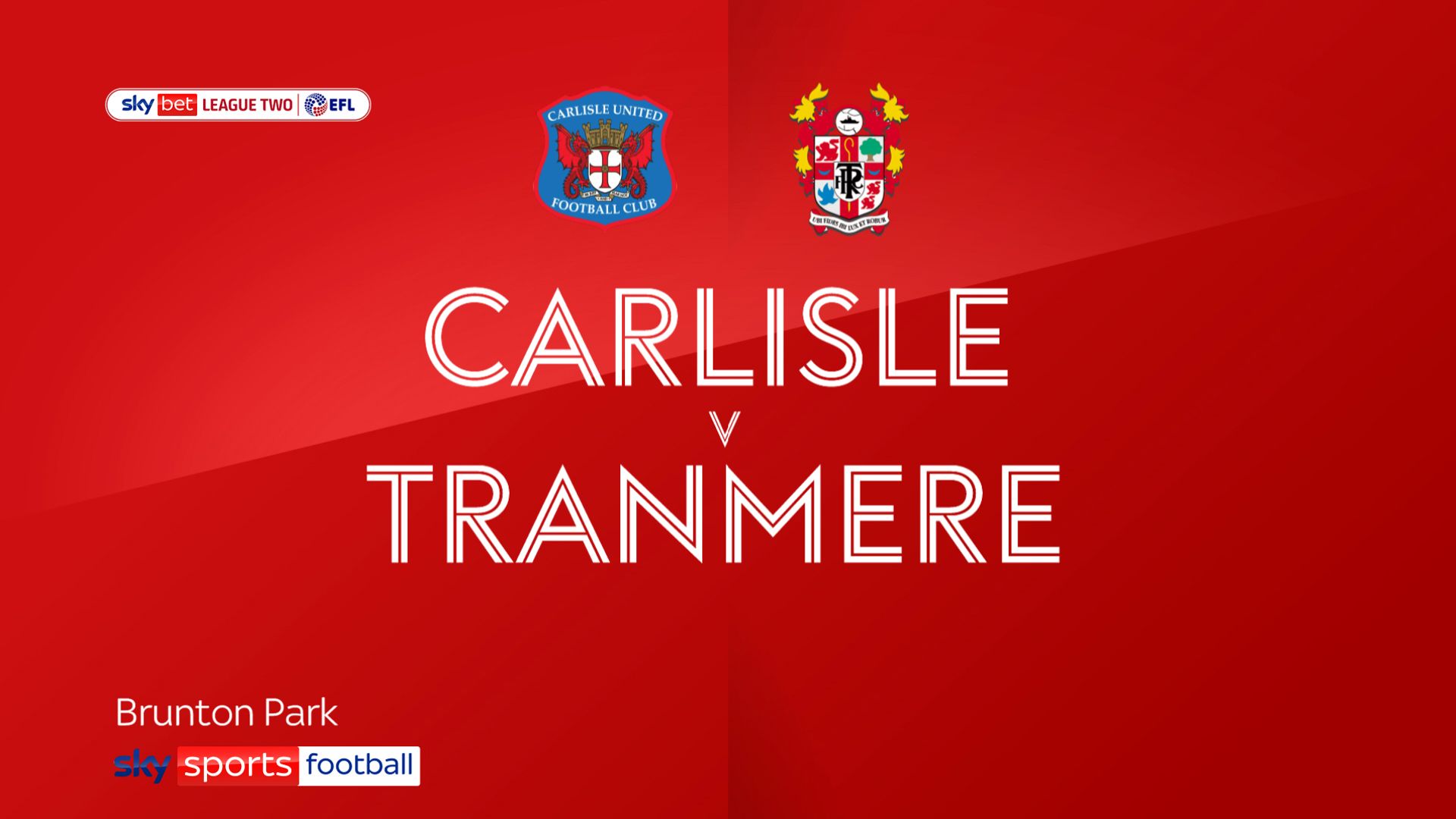 Carlisle started life after Chris Beech with a 1-0 defeat to in-form Tranmere in League Two.

Beech was sacked after his side were hammered 3-0 at Bristol Rovers last weekend, stretching his torrid run to just three wins in his last 19 games.

Rovers are now fourth in the League Two table, level on points with third-placed Port Vale.

Both sides squandered chances in the first half as neither keeper was tested.

Mellish gave away a penalty when he felled Josh Hawkes, but Mark Howard pulled off a super stop to keep out Morris’ spot-kick.

And the Cumbrian keeper kept the hosts in the game when he palmed away Sam Foley’s strike.

But the struggling Cumbrian side failed to nick a late point as they slipped to another frustrating defeat.