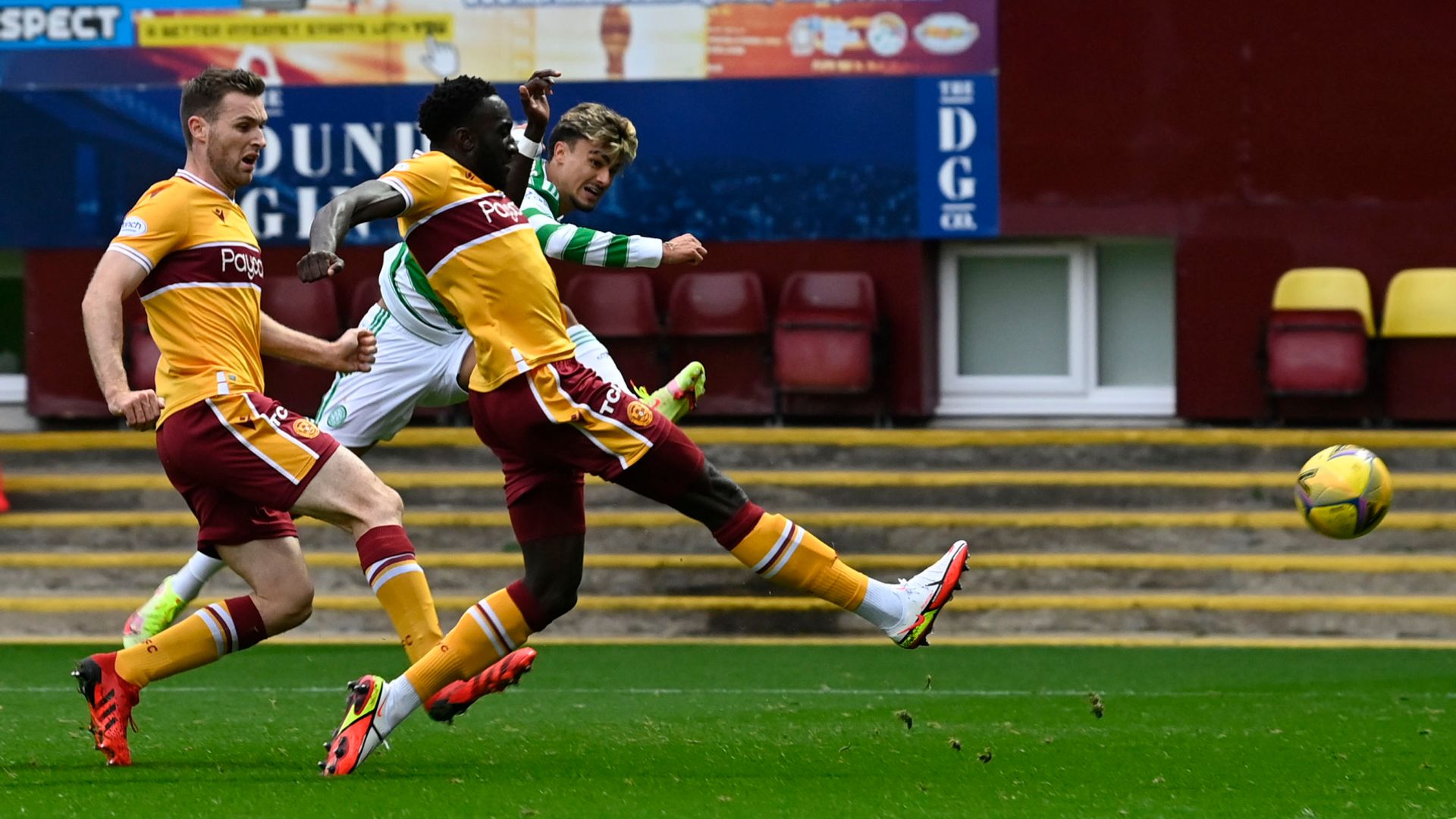 Celtic’s upturn in away form continued at Motherwell as goals either side of the break from Jota and David Turnbull took them above their hosts in the Scottish Premiership table.

Jota finished a lovely through-ball from the recalled Tom Rogic (17), and due reward for the Hoops’ dominance arrived in the shape of a cracking long-range second from Turnbull (52).

The home side appealed in vain for a foul in the build-up to the opener, and their mood darkened in the second half when they were denied a penalty for handball against Boli Bolingoli, but Ange Postecoglou’s visitors were value for a second straight win on the road and a ninth successive league success against Motherwell.

Celtic go back to Parkhead for two successive home games, against Ferencvaros of Hungary in the Europa League on Thursday and St Johnstone on Sunday, while Motherwell are on the road to Dundee United on Saturday.