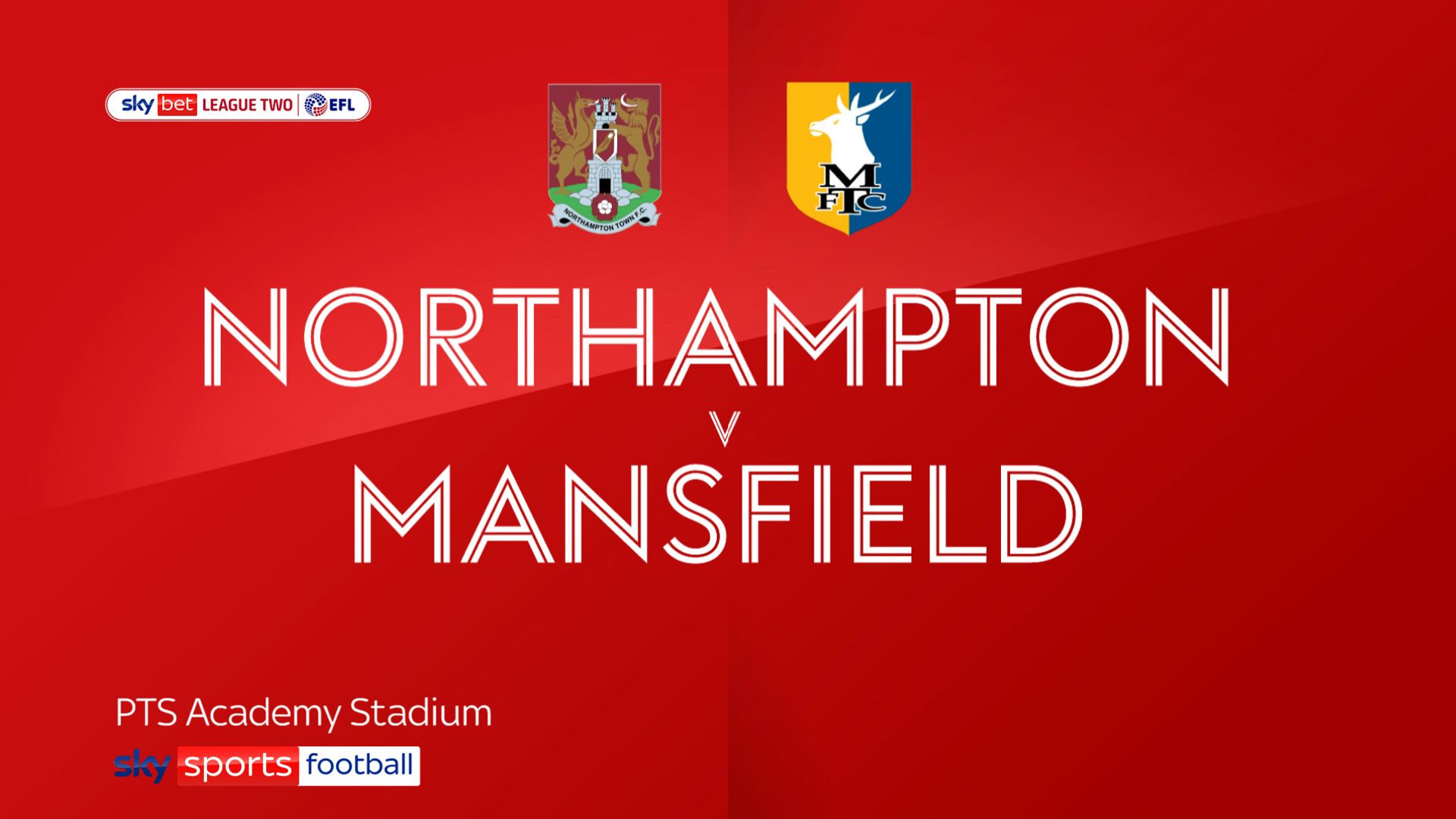 Northampton returned to winning ways with a 2-0 victory over struggling Mansfield at Sixfields.

Aaron McGowan fizzed the home side into the lead with a low strike from distance midway through the first half before fellow defender Fraser Horsfall secured the points thanks to a late header.

The Cobblers climb back into the top 10 in League Two while Mansfield have now gone 12 games without a win in all competitions.

The first half was a slow-burner but Northampton went ahead with their first shot on 23 minutes when McGowan received the ball from Shaun McWilliams and drilled a 20-yard shot into the bottom corner.

Oli Hawkins headed Mansfield’s best chance of the half straight at Liam Roberts before Northampton were inches from doubling their lead as Kion Etete slammed against the crossbar early in the second half.