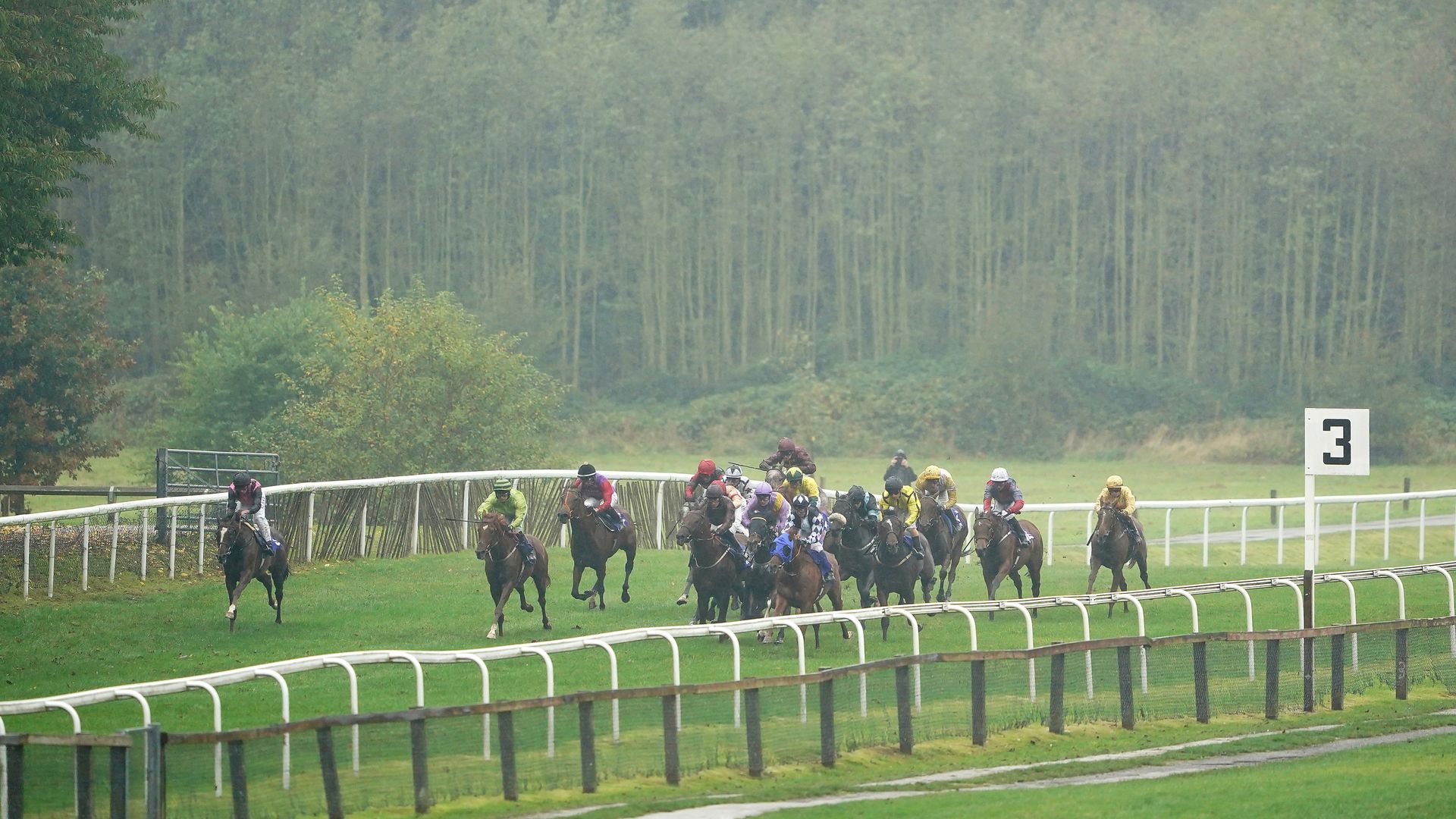 Harriet Bethell has her sights set on raising £50,000 for the Injured Jockeys Fund after already collecting more than half that amount by walking the course at Pontefract.

Accompanied by her family and friends, she completed an hour-and-a-half walk of two miles plus, with an uphill finish of three furlongs, before racing on Monday.

A fall on her home gallops left the East Yorkshire trainer fighting for her life two years ago. She suffered a serious brain injury and was in a coma for six weeks.

She spent the next nine months in hospitals around the country, including time in two intensive care units and involving three major operations.

However, the 35-year-old has made remarkable progress and set her sights on walking the track at Pontefract because her stable had a winner there on the day of her accident.

After completing the course, she said: “By the time I was getting towards the two pole I was thinking ‘oh, this is going to be tough’ but the last two furlongs were quite a lot better. I don’t know whether it was because there were people coming to support me. It’s quite overwhelming, everyone being here.

Jack Berry was with Harriet for the whole walk. The former trainer and IJF pioneer said: “It’s the least I could do. It’s absolutely amazing. To see her a few months ago and to see her walking round the track, two and a bit miles, is incredible. This is one of the stiffest tracks in the country.

“She’s raised over £30,000 now. It’s truly amazing. They are a lovely family. They are horsey people – and when something like this happens, we all pull together in the same direction, which is marvellous, but she is a brave girl.”

Lisa Hancock, chief executive of the IJF, added: “It is just quite incredible. She has just been such a star – the whole family have been phenomenal, the support they have given her and the bravery that she has shown. This was her aim.

“She has raised so much money, and it just shows the support for the whole family. We are so thrilled for her. We are there for her as long as she needs us, but today is all about this feat. It really is fabulous.”