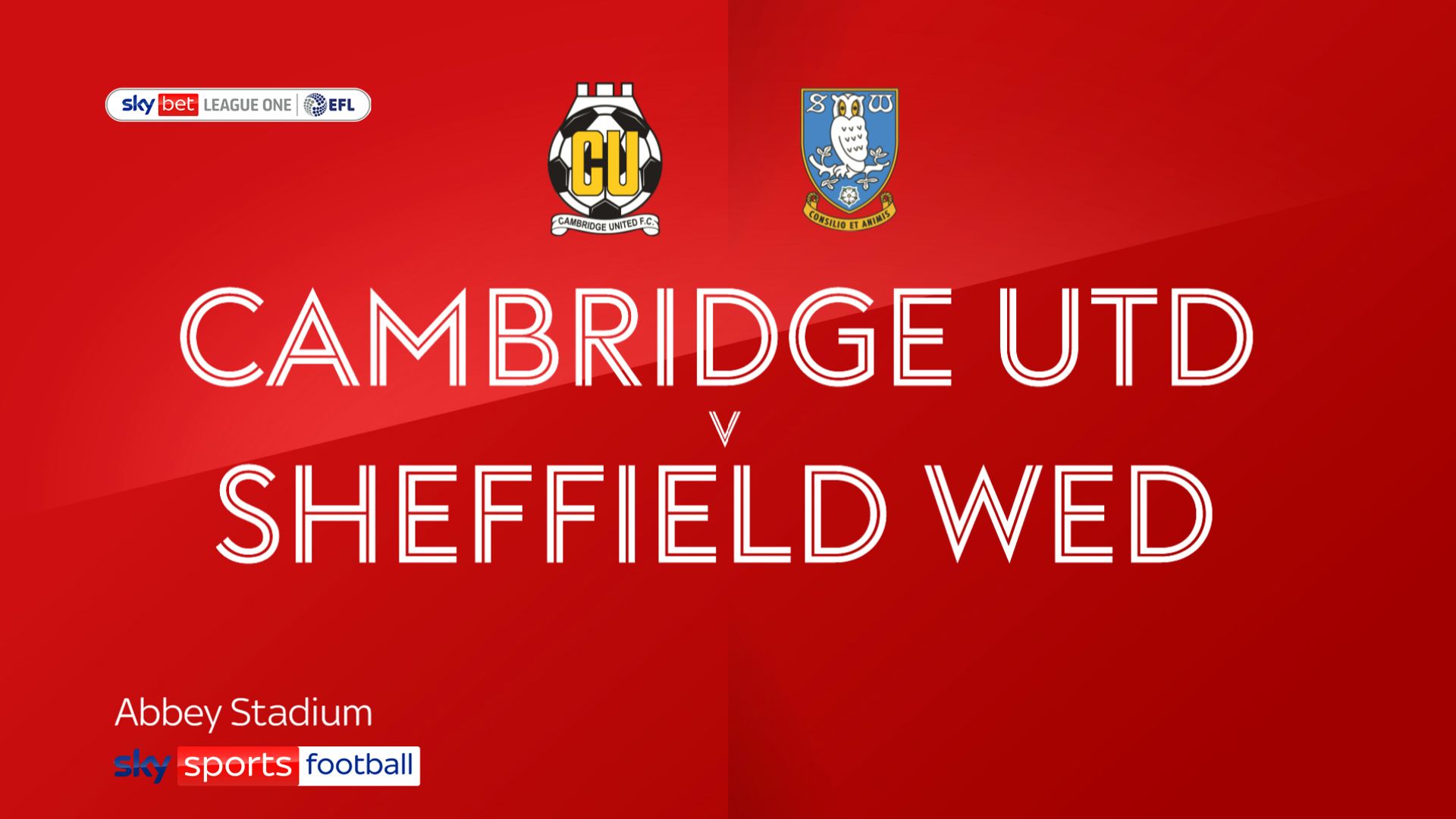 Fisayo Dele-Bashiru struck a late leveller as Sheffield Wednesday fought back to claim a 1-1 draw at Cambridge.

Dele-Bashiru raced on to a flicked header from Olamide Shodipo in the 80th minute and slammed a low shot past Dimitar Mitov.

It was deserved reward for Wednesday, who grew into the game after a fast start from the hosts which saw them lead through George Williams’ header.

Cambridge had already gone close through Joe Ironside by the time Williams stooped to meet a near-post corner from Jack Iredale in the 20th minute and guided his header past Bailey Peacock-Farrell.

Wednesday improved as the half progressed and Lewis Wing passed up a golden chance to equalise when he raced clear but saw his shot smothered by Mitov and Dele-Bashiru hit the outside of the post with a low effort shortly afterwards.

After the break, Sam Smith cleared a Marvin Johnson corner off the line before Dele-Bashiru’s sharp finish squared things up.

Seconds later, Mitov made a superb save to keep out Liam Palmer’s header and earn his side a point.