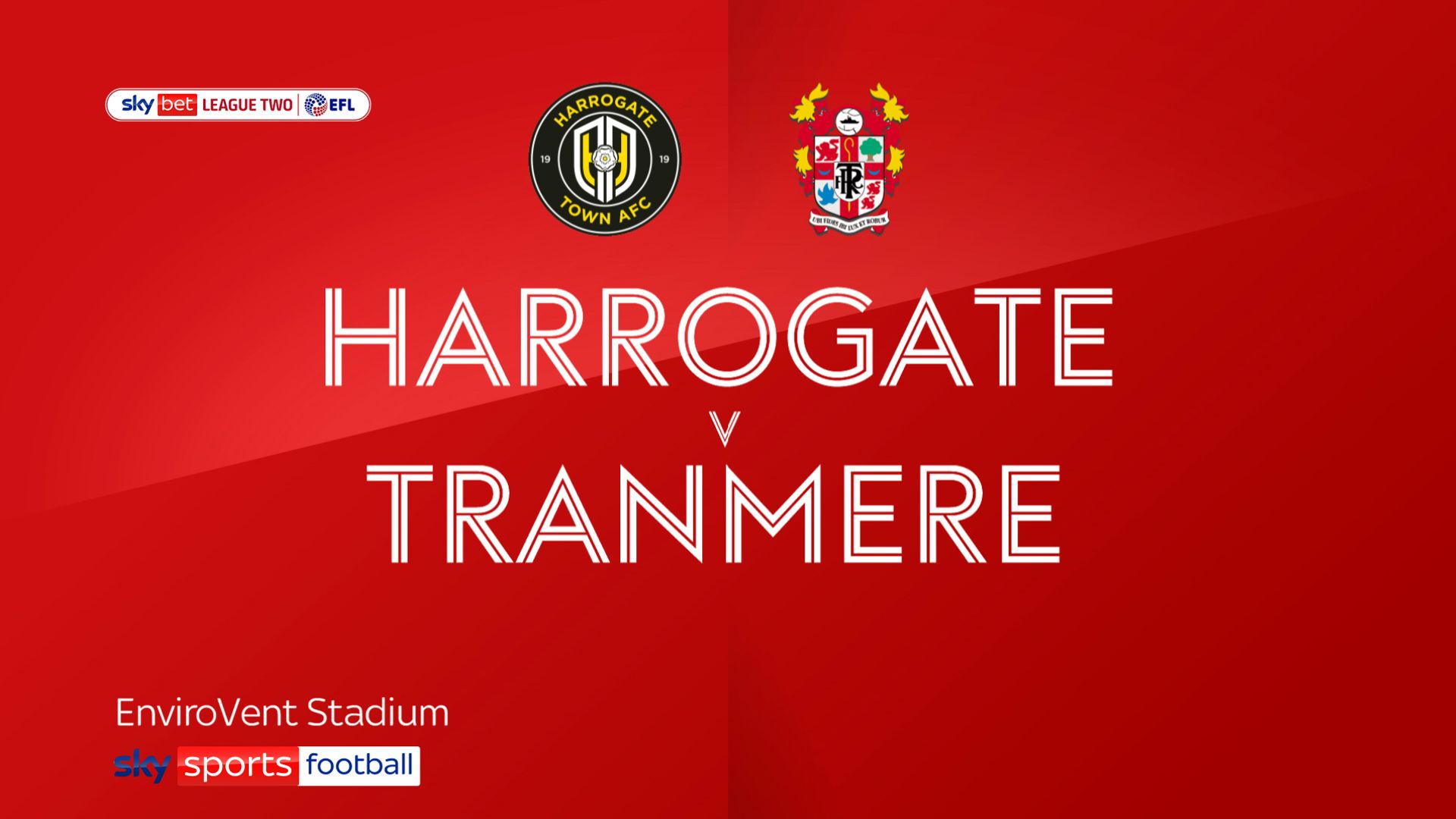 Harrogate extended their unbeaten home run to 10 games and kept fellow high-fliers Tranmere below them in the League Two table following an entertaining 2-2 draw.

The visitors led through a Jay Spearing penalty before a Jack Muldoon spot-kick and Luke Armstrong’s eighth goal of the season put the Sulphurites in the ascendancy, only for Kieron Morris to secure a share of the spoils.

The Sulphurites levelled in the 40th minute after Will Smith had his shirt tugged by Tom Davies, and Muldoon beat Tranmere goalkeeper Ross Doohan.

Early in the second half, Alex Pattison forced a parry from Doohan and from the loose ball George Thomson set up Armstrong, who headed in from six yards.

But Rovers were back on terms within four minutes as home defender Warren Burrell turned a Josh Hawkes cross against Oxley’s right-hand post and Morris pounced from eight yards.

Callum McManaman went closest to winning the game for the visitors late on when he sidefooted against the bar.