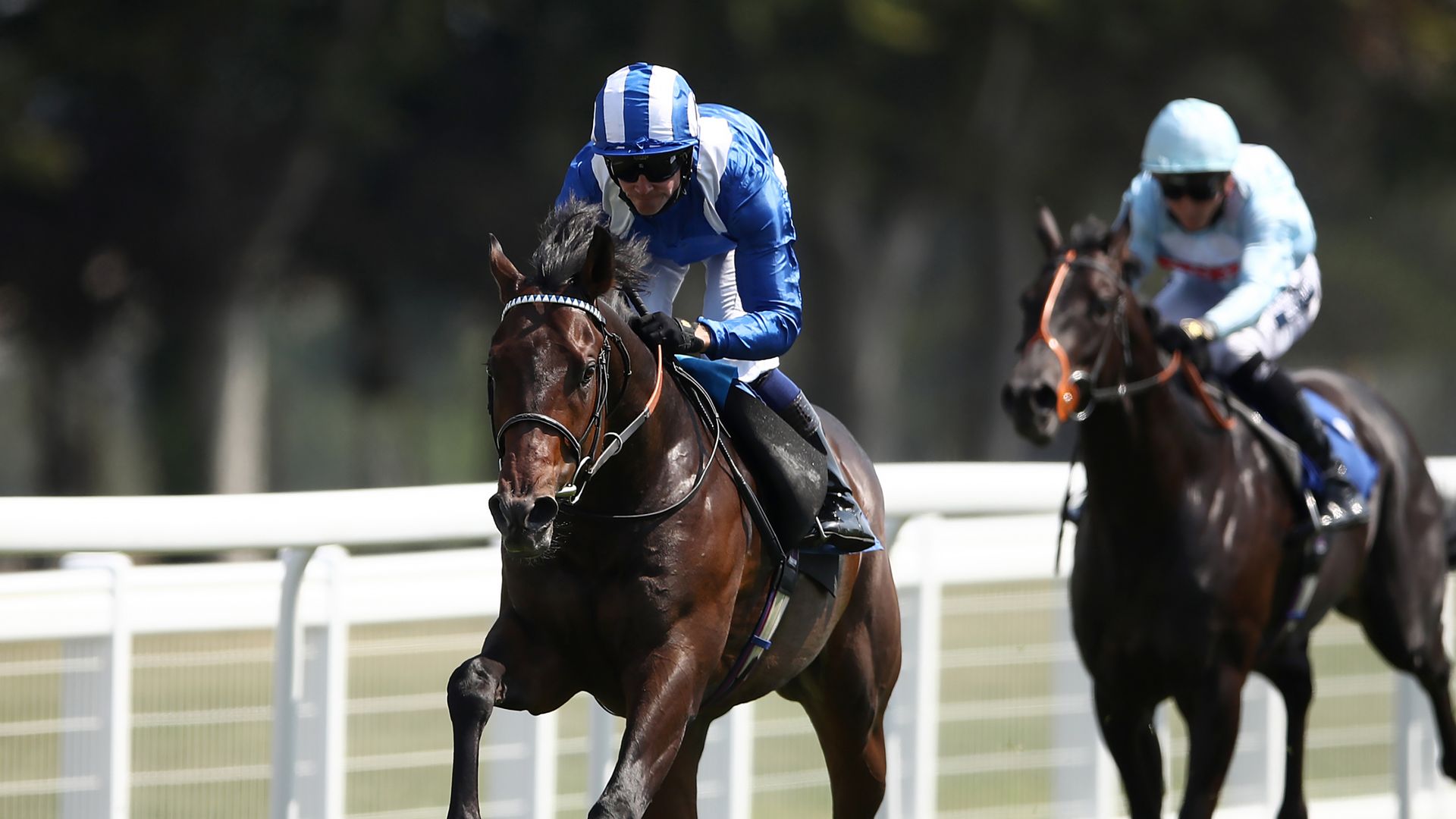 Owen Burrows is excited to see what Minzaal can achieve next season after rounding off his truncated campaign with a fine effort in defeat on Qipco Champions Day at Ascot.

The winner of last year’s Gimcrack Stakes, before finishing third in the Middle Park, Minzaal’s return to action was delayed by a leg injury suffered in his box last Christmas.

Having nursed his stable star back to fitness, Burrows identified a Nottingham conditions race in August as a suitable comeback target, but that plan also had to be scrapped after the Mehmas colt suffered a minor setback.

The three-year-old eventually made his return at Ascot in early October when filling the runner-up spot in the Rous Stakes – and stepped up again to finish third in Saturday’s Group One Qipco British Champions Sprint.

“It was a very pleasing run, considering he’d only made his seasonal reappearance two weeks before,” said Burrows.

“He’s obviously a horse for next year now, when all the top sprints will be on the agenda. Hopefully we can have a clear run with him – he’s an exciting horse.”

While Minzaal would have the option of contesting major sprints abroad between now and the spring, Burrows feels his lightly-raced youngster would be better served by having a break.

He added: “We did speak about Hong Kong, but he’s inexperienced in these top sprints, and I just felt if he could have sat a little bit handier on Saturday he might have been even closer.

“He is a bit slowly away from the stalls – and as Charlie Appleby commented after the race regarding the winner (Creative Force), it does just take these sprinters a while to cotton on to what is required in these top-level sprints.

“It’s not something you can force into them – it just comes with experience.

“This time next year it would be nice to be contemplating races in Dubai and things like that, but for now I think we’ll finish him for the year and look towards Royal Ascot and the July Cup next summer.”

The Lambourn-based trainer sees no reason why Minzaal should suffer a recurrence of his previous injuries.

He said: “He’s unlucky, because it was a freak injury he did in the box. That shouldn’t really bother him in the future, and hasn’t bothered us since.

“Then when he was due to reappear at Nottingham it was just a little niggle, so it’s not like you’re walking on eggshells with him all the time.

“As long as he doesn’t do anything silly in the box again, he should be fine. It was just a very unfortunate injury, which was nothing to do with training.

“He hasn’t lost a kilo in weight and has eaten up. He’s got a great temperament on him, and nothing fazes him, so hopefully that will stand him in good stead for next year.”