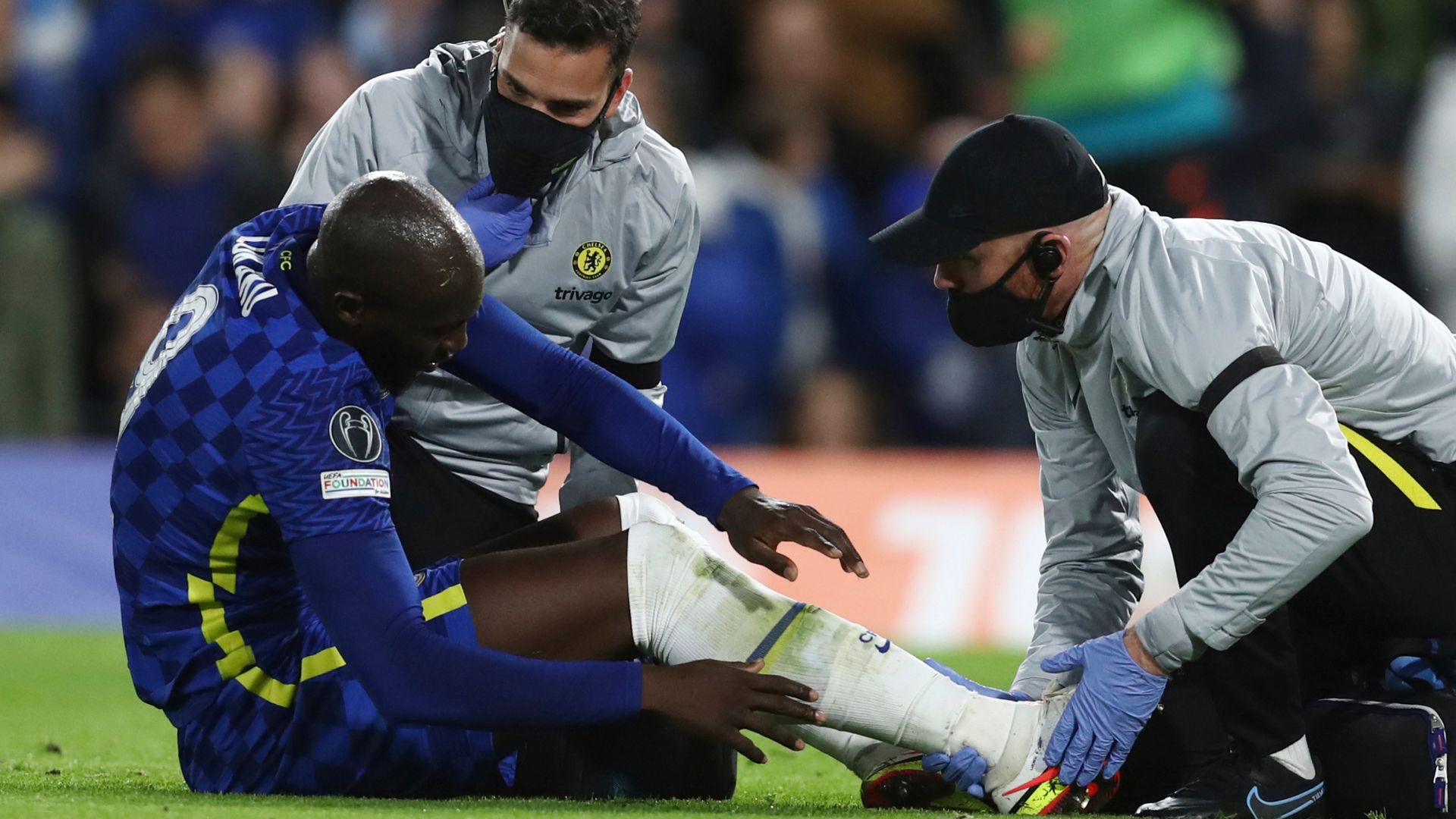 Jorginho’s double from the spot helped Chelsea romp to a 4-0 win over Malmo in a victory marred by injuries to strikers Romelu Lukaku and Timo Werner.

An otherwise sterling night for the Blues was rocked when Lasse Nielsen’s scissor-challenge on Lukaku left the Belgian limping and he was quickly substituted by Thomas Tuchel, before disappearing straight down the tunnel.

By his departure the Blues were already two goals to the good thanks to Andreas Christensen’s volleyed opener, his first goal in Chelsea colours, as well as Jorginho’s spot kick given after that foul on Lukaku, for which Nielsen escaped with only a booking.

Chelsea’s injury concerns worsened when their other named striker, Werner, was also forced off before half-time with what appeared to be a hamstring complaint.

The makeshift attacking partnership of Callum Hudson-Odoi and Kai Havertz then combined well for the German to add the Blues’ third three minutes into the second period, before Jorginho rounded off the scoring with his second from 12 yards after Antonio Rudiger was bundled over in the area by Eric Larsson.

Chelsea’s next game is back in the Premier League against Norwich City at Stamford Bridge on Saturday; kick-off at 12.30pm.