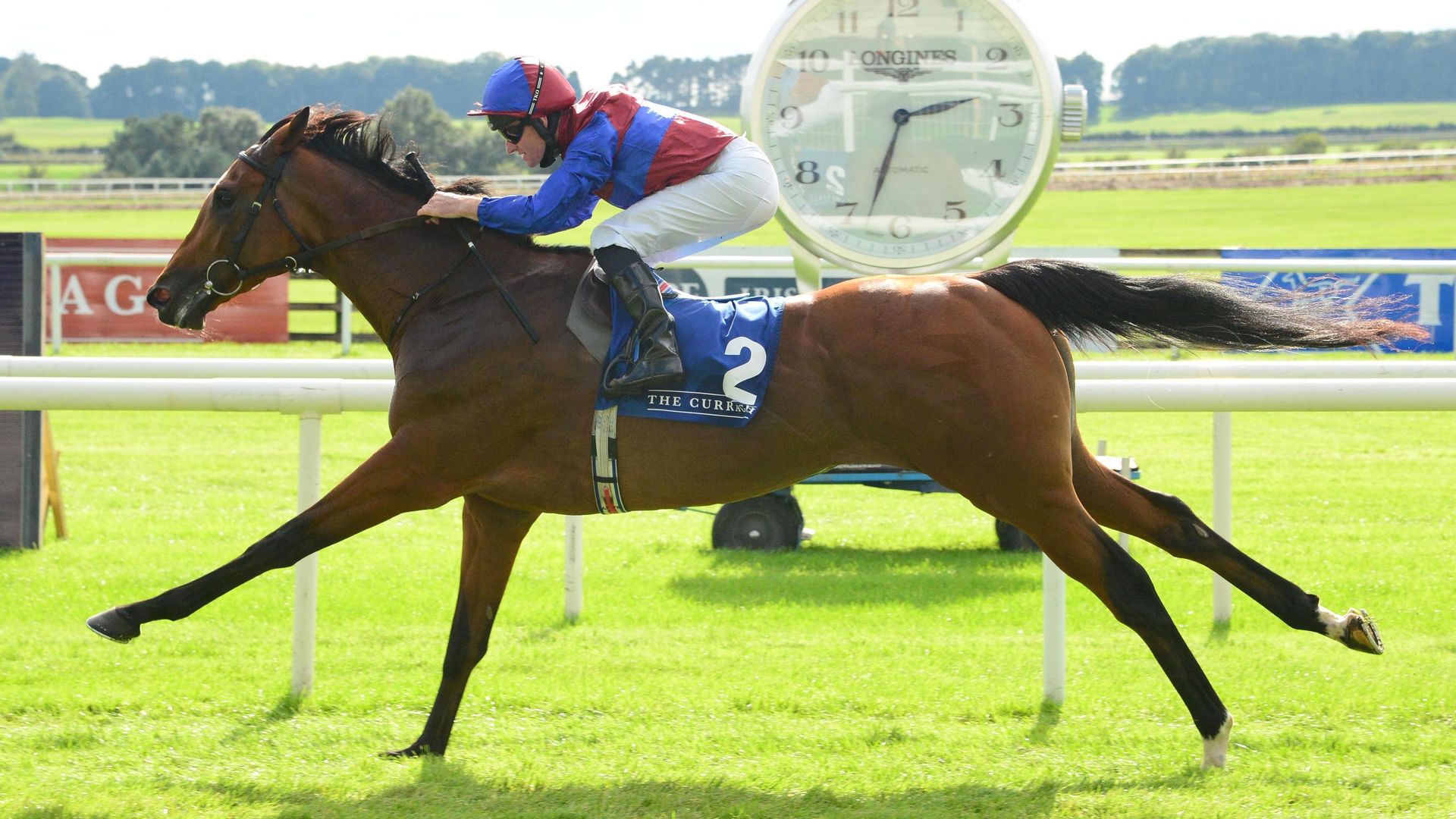 Hot favourite Luxembourg is set to face seven rivals in the Vertem Futurity Trophy at Doncaster on Saturday.

Impressive on his racecourse debut at Killarney in July, the Camelot colt successfully stepped up in class at the Curragh last month when dominating his rivals in the Group Two Beresford Stakes.

Aidan O’Brien has already saddled nine winners of the final Group One of the British Flat season, with two Derby winners in High Chaparral and Camelot among those on the roll of honour for Ballydoyle.

Luxembourg is already at the top of ante-post lists for next year’s running of the premier Classic and his odds for Epsom can be expected to contract further if he can complete his hat-trick on Town Moor.

One of the big dangers to the market leader is the Mark Johnston-trained Royal Patronage, who was last seen charging home to beat subsequent Autumn Stakes scorer Coroebus in the Royal Lodge at Newmarket.

Roger Varian’s Bayside Boy also brings a high level of form to the table, having won Doncaster’s Champagne Stakes before finishing third in the Dewhurst a fortnight ago.

Imperial Fighter, trained by Andrew Balding, bids to make it third time lucky at Pattern level after finishing second to Royal Patronage in York’s Acomb Stakes and second to Coroebus in the Autumn Stakes.