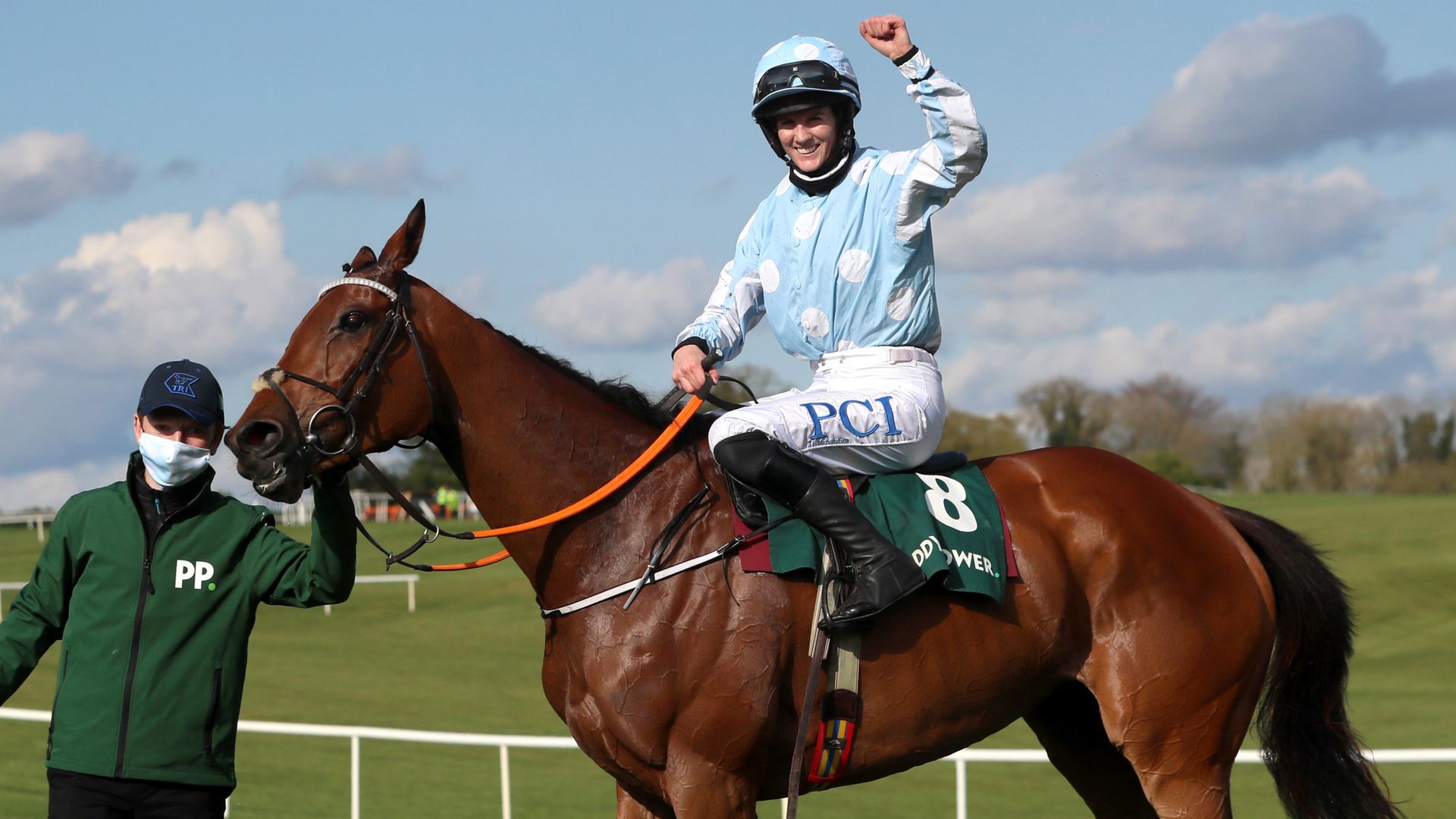 Grand National victor Rachael Blackmore will return from her injury layoff with one ride at Galway on Saturday.

The Irish rider enjoyed a landmark campaign last season, becoming the first female to take the top jockey title at the Cheltenham Festival, where her six-winner haul included no less than five Grade Ones with Honeysuckle in the Champion Hurdle the highlight.

Blackmore then raised the bar again as she steered Minella Times to a six-and-a-half-length verdict in the National at Aintree, with her feat as the first female rider to take the world’s most famous steeplechase making her front-page news.

She also finished second to Paul Townend in the Irish jockeys’ championship again, but her current season was derailed when she sustained a fractured ankle and picked up a hip injury at Killarney on July 16.

Blackmore will make her comeback at Galway this weekend, with Henry de Bromhead giving her the leg up on Balko Des Flos – the horse she beat into second in the National – in the W.B. Gavin & Co. Handicap Hurdle.