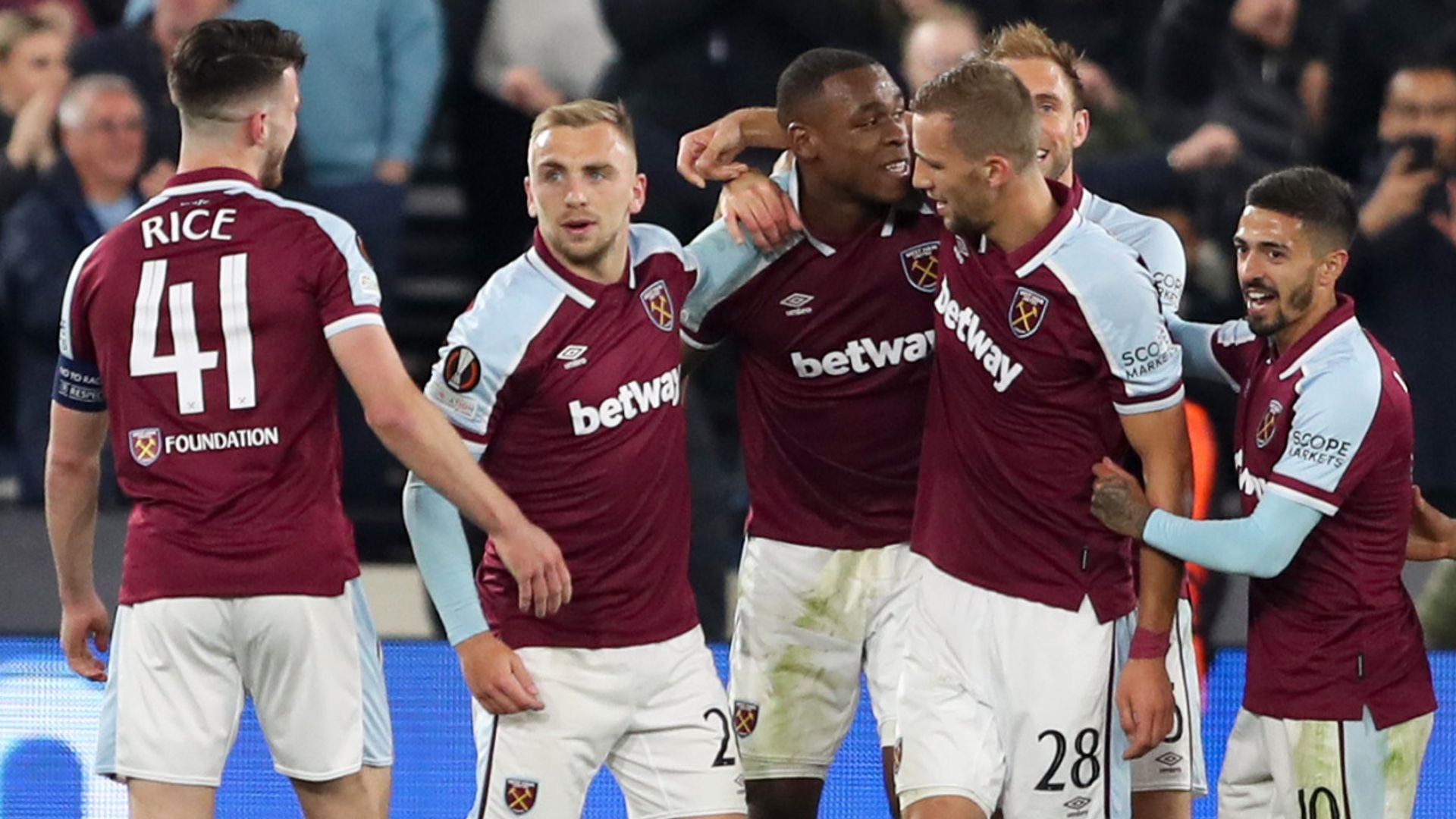 West Ham closed in on the Europa League knock-out stages as two goals in two minutes helped them to a 3-0 win over Genk at the London Stadium.

Craig Dawson’s opener, scored with his shoulder from an Aaron Cresswell corner, lit up an otherwise gritty first half in which West Ham dominated territory but lacked an attacking focal point, with regular striker Michail Antonio given the night off.

Knowing a victory would leave them on the cusp of the Europa League knock-out stages, West Ham were only occasionally troubled by their visitors, but nonetheless gave their lead more certainty after the break when two goals separated by just 72 seconds provided the knock-out blow to the Belgians.

Issa Diop rose highest to crash another Cresswell delivery in off the underside of the bar and a little over a minute later, Bowen robbed Kristian Thorstvedt on the wing before beating Maarten Vandevoordt inside the area.

Victory gives the Hammers the chance to qualify for the knock-out stages with victory in the return leg of this fixture in Belgium on November 4, where three points will be enough to send them through.