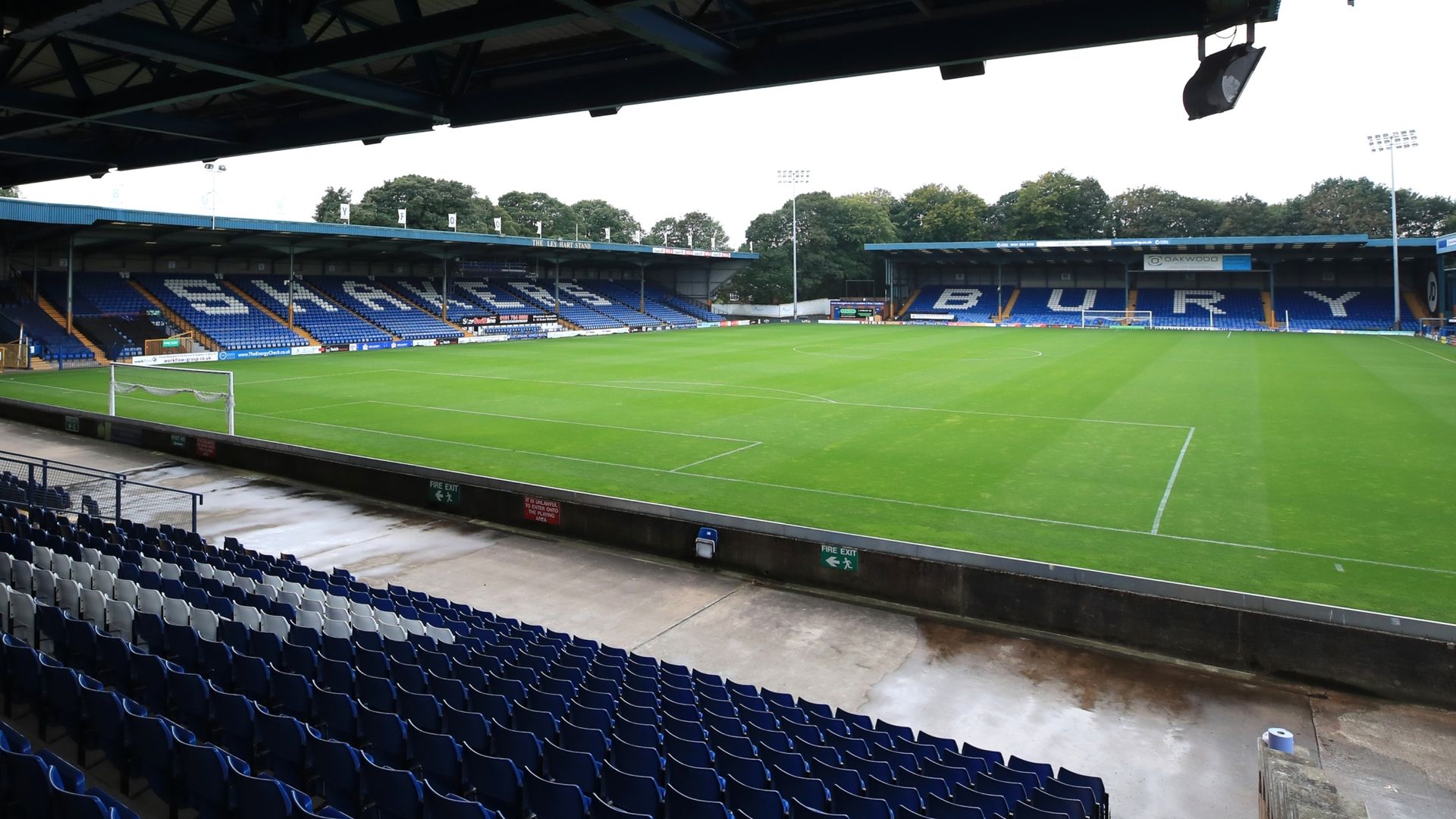 A buyer has been found for Bury FC as well as Gigg Lane stadium and all of the club’s assets including historical links and intellectual property, administrators have announced.

Steven Wiseglass, director of Inquesta Corporate Recovery & Insolvency, confirmed heads of terms had been agreed with an unknown party after months of speculation over the club’s future.

The 12,000-capacity stadium was put up for sale in May 2021 with offers received from a number of interested parties.

In a statement issued by Inquesta, Mr Wiseglass added: “We remain hopeful that the deal will be completed in a timely fashion and will be a major step towards securing the future of football at Gigg Lane.

“My hope has always been that Bury FC could be rescued and seek readmission to the football pyramid system, and this now seems a step closer to becoming a reality”

Two-time FA Cup winners Bury were placed in administration in November 2020 after being expelled from the EFL after 125 years of membership during the 2019-20 season following huge financial problems.

AFC Bury, a phoenix club, was subsequently set up by a group of fans and currently plays its home games in Radcliffe, competing in the North West Counties Division One North.

Gigg Lane is one of the world’s oldest professional football stadiums and has been home to Bury since it was built in 1885.