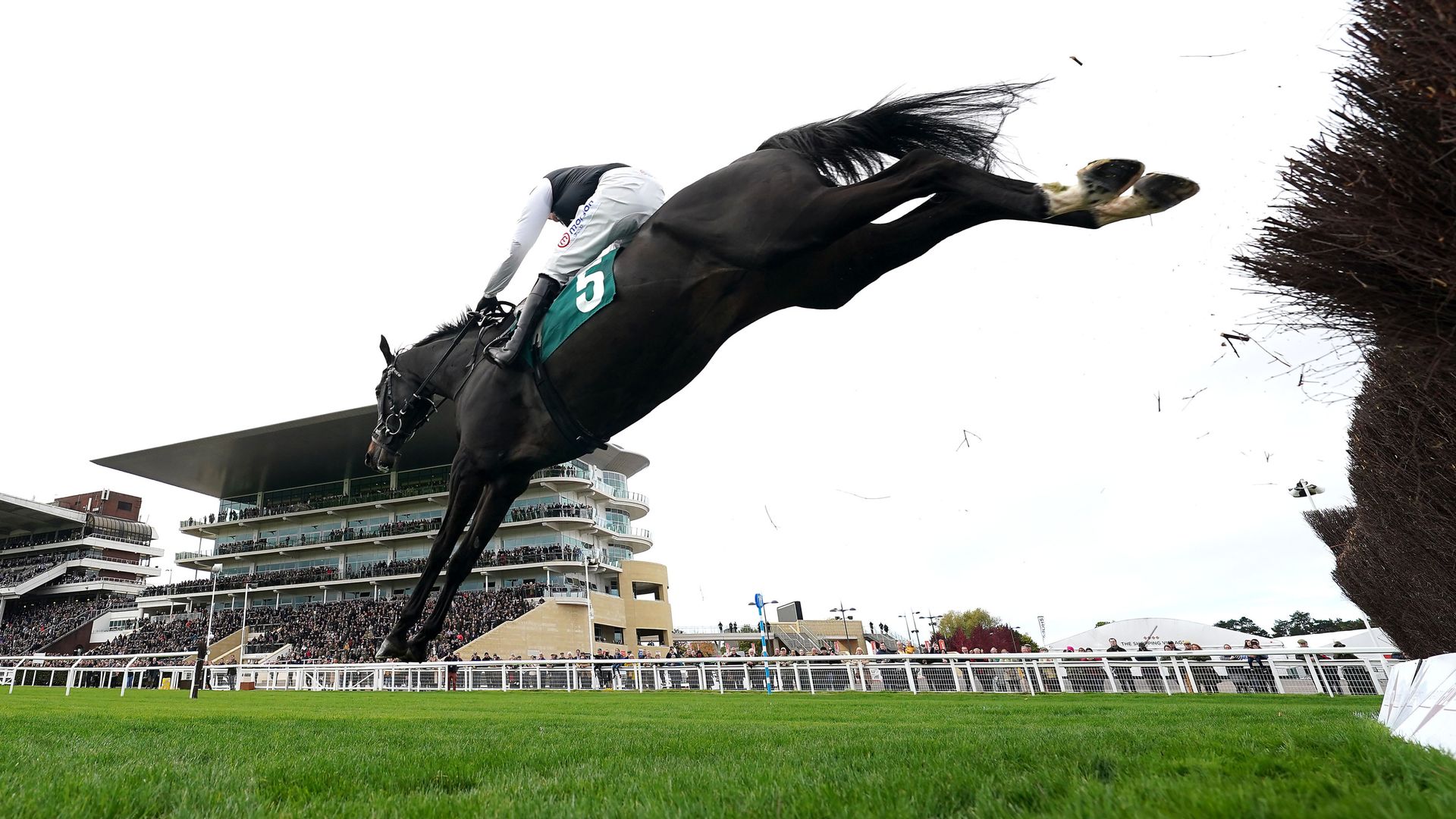 Third Time Lucki made a sparkling debut over fences in the squareintheair.com Novices’ Chase at Cheltenham, forcing the bookmakers to take evasive action.

The general consensus among the fraternity after Dan Skelton’s six-year-old jumped for fun was to offer him at 20-1 for the Racing Post Arkle in March.

However, it did not take long for them to realise those odds might be a touch generous as punters were eager to take advantage.

His price now ranges between 14-1 and 16-1 and should he line up in the spring, he will be aiming to live up to his name at the Festival having finished fourth behind Ferny Hollow in the Champion Bumper in 2020 and sixth in the County Hurdle earlier this year.

Harry Skelton did try to take a lead on Third Time Lucki, but having jumped to the front before halfway, he was allowed to stroll on and nothing got near him.

“To be honest I’ve always considered him one of our best horses but it was very frustrating last year,” said Dan Skelton.

“Mike (Newbould, owner) wanted to get some experience into him early so he went and won at Uttoxeter, we came here in bad ground and that half unravelled our season. He went to Musselburgh and ran terrible and then ended up in front too soon in the County.

“It didn’t work out last season but what it did do was give him experience, he went up hill and down dale, left-handed, right-handed – he’s done it all.

“I tinkered with his wind in the summer and now Harry can really ride him, whereas before he had to be dropped out last. Everything has come together.”

He went on: “You hear us all say it, but he really was an embryonic chaser so we’re chuffed to bits. He might come back here for the Paddy Power meeting – but if the ground was bad he wouldn’t run – then he’ll go for the Henry VIII (Sandown, December 4) and ultimately back here in March.

“Some people say I don’t test my novice chasers enough, that I dodged it with My Drogo last year, but I’m trying to get the best out of them when I can. He’s now been round Cheltenham so we can plan for March.

“He’s a pure two-miler and the faster they go, the better. He’s always had a great deal of ability but he also had a lot of self belief, that nothing could get the better of him, which sometimes isn’t a good thing.

“He’s rideable now, though, Harry can go in short or lengthen. He wouldn’t be clashing with Drogo, there’s a race for him on the Friday in November over two and a half miles.

“Obviously it’s October, you can look foolish standing here saying he’s this and that, sometimes it’s not fair. We’ll play it low key, go to the Henry VIII and then we might be able to get excited.”