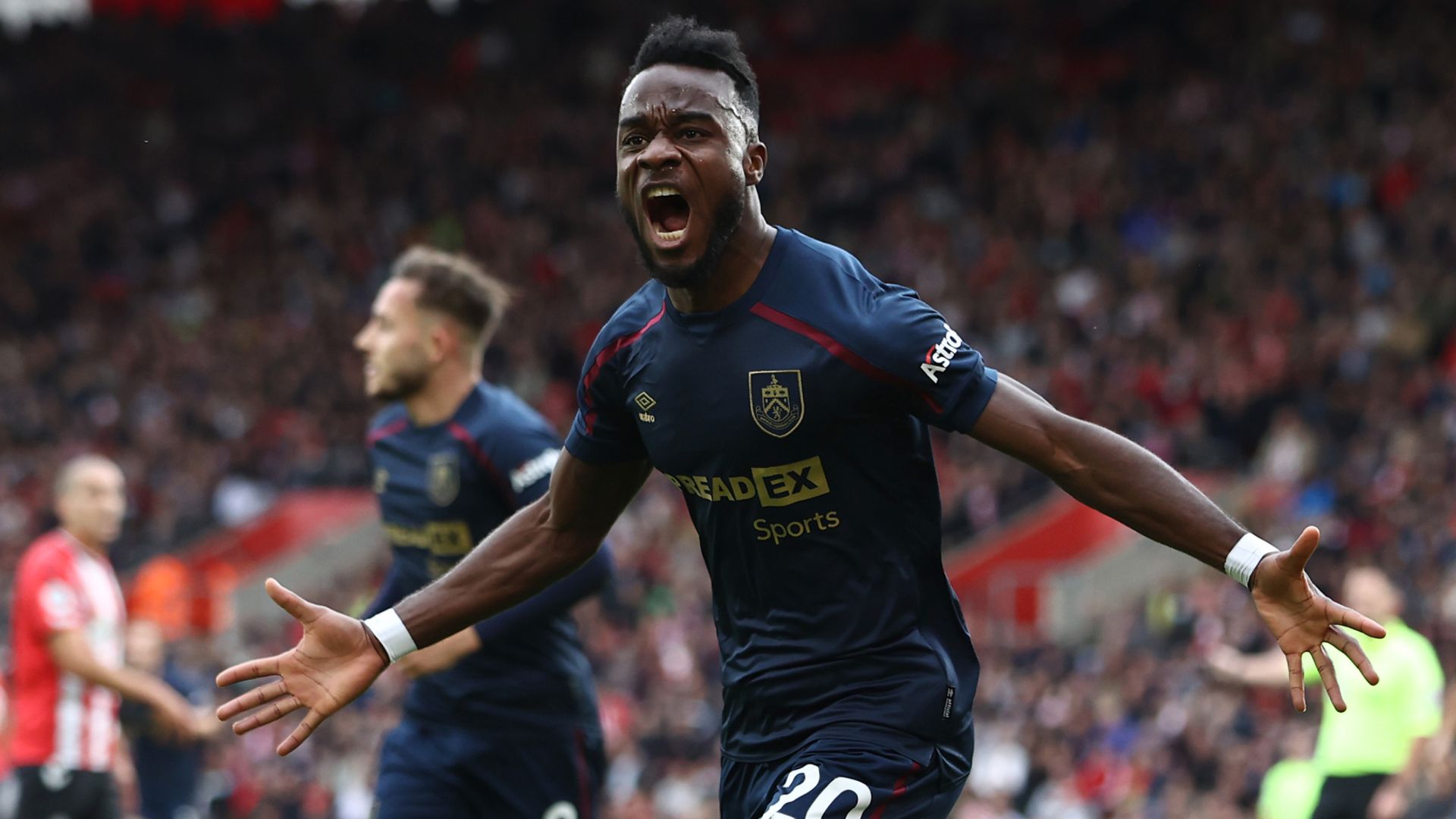 Two of the Premier League’s lowest-scoring sides played out a four-goal thriller as Maxwel Cornet’s double earned Burnley a 2-2 draw at Southampton.

Southampton took the lead for the first time in the game when Ibrahima Diallo intercepted James Tarkowski’s poor ball forward and released Armando Broja, who raced through before finding the bottom corner with his second goal in as many games.

Cornet would have the last laugh though, as he pulled Burnley level out of nowhere with a first-time effort from outside the box after an Ashley Westwood flick.

Burnley remain winless and inside the bottom three but with some consolation to come back from behind against a Southampton side who have now picked up four points from their last two games.

Southampton visit Chelsea in the Carabao Cup fourth round on Tuesday; kick-off at 7.45pm.

Exactly 24 hours after that, Burnley’s fourth-round tie with Tottenham will get under way at Turf Moor on Wednesday night; kick-off at 7.45pm.