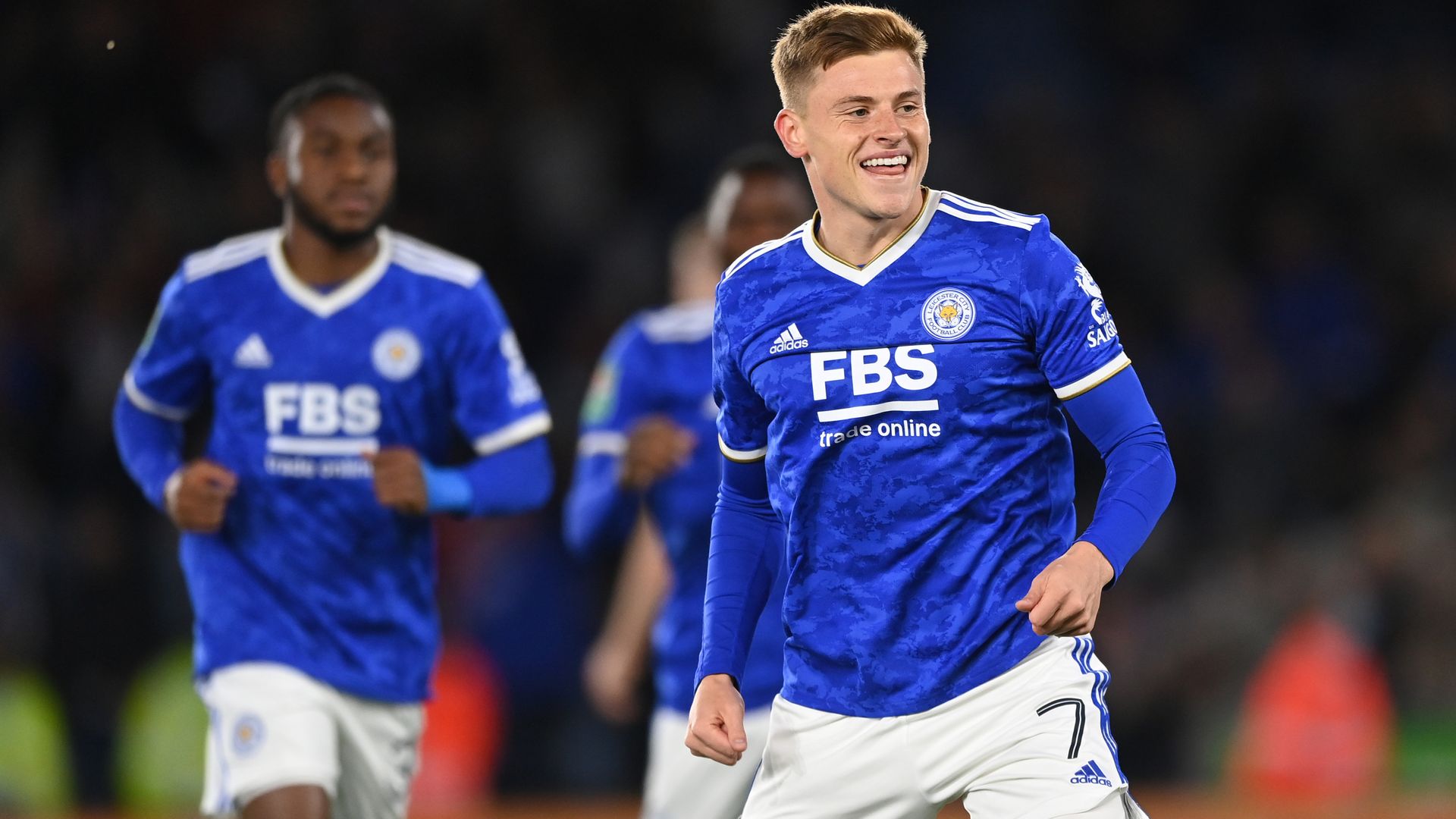 Leicester advanced to the Carabao Cup quarter-finals with a 4-2 win on penalties following a 2-2 draw with Brighton at the King Power Stadium.

Substitute Enock Mwepu scored the second-half equaliser which sent the game to penalties but saw his spot-kick saved by Leicester goalkeeper Danny Ward in the shootout as the Seagulls missed out on a place in the last eight.

Neal Maupay, another substitute on a night where both Brendan Rodgers and Graham Potter made wholesale changes to their starting line-ups, also missed his spot-kick in the shootout, his effort striking the crossbar.

Earlier, Leicester had taken the lead when Harvey Barnes pounced on a loose pass from Brighton goalkeeper Jason Steele before charging into the box and firing an emphatic finish into the corner.

Brighton didn’t carry much of a threat after that sixth-minute setback but equalised in the third minute of first-half stoppage time when Aaron Webster turned home Shane Duffy’s header.

It appeared they were heading into the interval level but more sloppy play allowed Leicester to equalise barely a minute later as the otherwise impressive Jeremy Sarmiento under-hit a backpass, allowing Ademola Lookman to round Steele and slot home.

Brighton hauled themselves level again when Mwepu’s first goal for the club, a looping header from Marc Cucurella’s cross, put them in the ascendency in the closing stages, but they could not find a winner and the hosts held their nerve from the spot.

What’s next for Leicester and Brighton?

Leicester resume their Premier League campaign at home to Arsenal in Saturday’s early kick-off while Brighton are away to Liverpool on Saturday at 3pm.