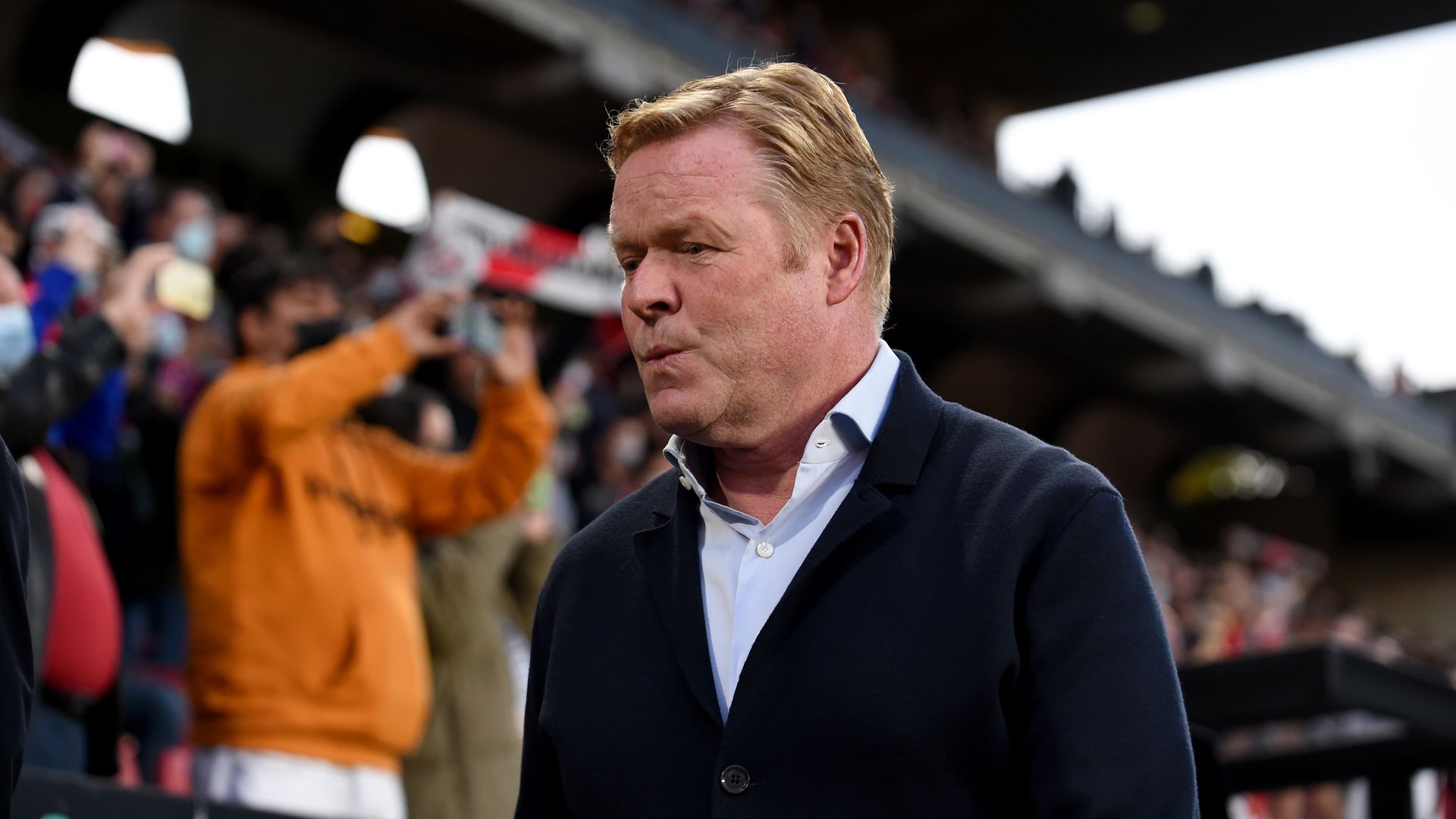 Koeman’s side are ninth in La Liga having only won four of their 10 games, and went down to former Man Utd and Chelsea striker Falcao’s first-half goal in Madrid.

Memphis Depay also missed a penalty for Barcelona in the 72nd minute to compound Koeman’s misery.

Following Sunday’s 2-1 defeat by Real Madrid in El Clasico, footage posted on social media showed Koeman’s car being surrounded by fans as he drove away from the Nou Camp.

In response, Barcelona posted a statement on their official Twitter account which read: “Barcelona publicly condemn the violent and disdainful acts that our manager experienced when leaving the Nou Camp.

“The club will take security and disciplinary measures so that such unfortunate events do not happen again.”