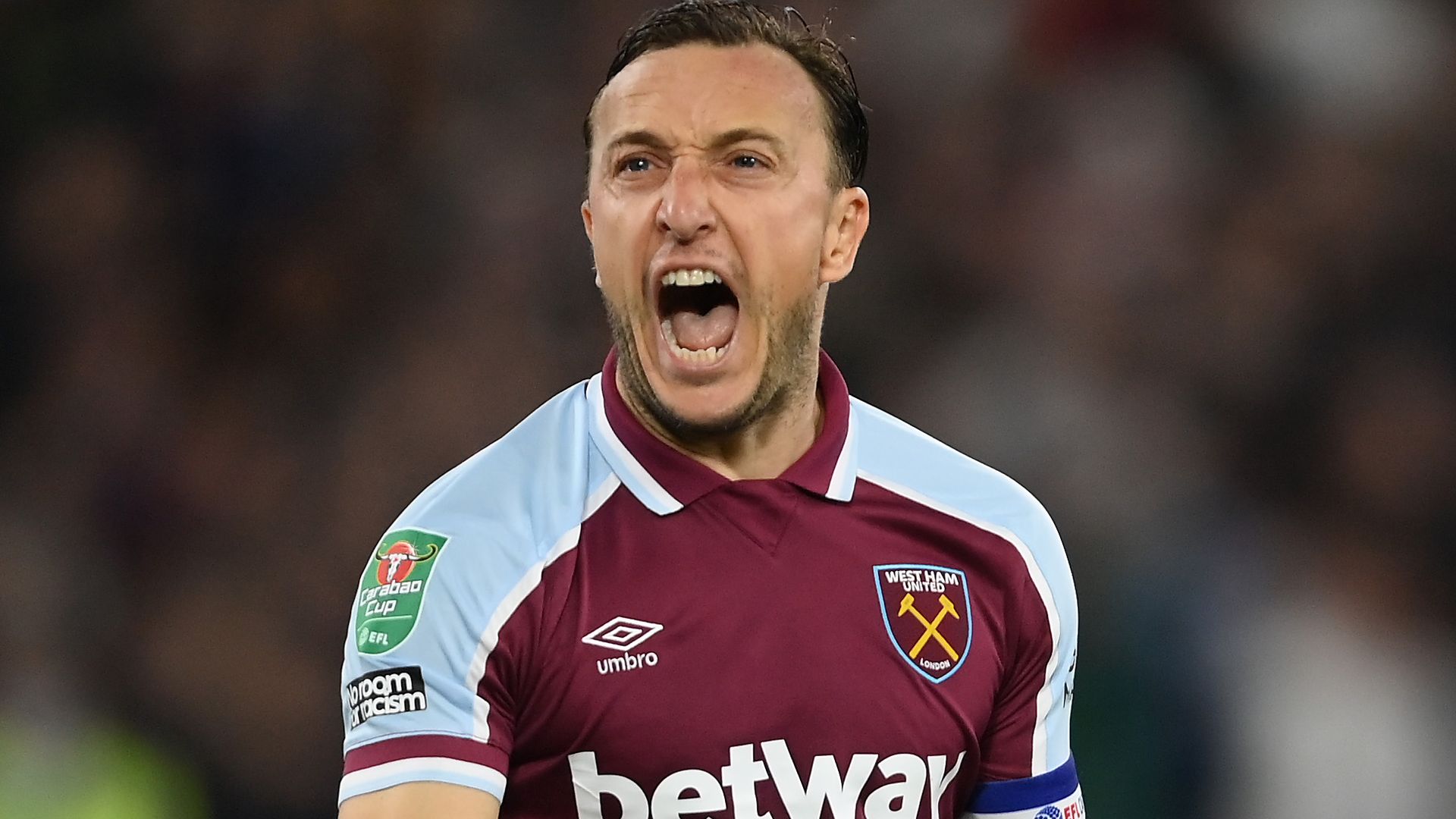 Manchester City’s hopes of winning a fifth-straight Carabao Cup were ended as they fell to a 5-3 defeat on penalties at West Ham.

After a goalless 90 minutes at the London Stadium on Wednesday night, Phil Foden’s missed penalty proved costly for City, while the Hammers scored all five of their attempts to reach the quarter-finals of the competition.

City had progressed through or won their last 21 ties in this competition, last being beaten by Manchester United in the fourth round in 2016 – Pep Guardiola’s first year at the club. Their hopes of a record fifth win are over.

But for West Ham, who beat Man Utd in the previous round, a dream start to the season continues across all competitions for David Moyes and his men.

City crash out on penalties at the London Stadium

There were 17 changes made in all by both sides following on from their weekend Premier League games, and it largely showed in terms of the quality of the first half.

Both sides had one half chance as Mark Noble stung the palms of Zack Steffen with a shot from the edge of the area, and the goalkeeper was slightly fortunate that his weak parry fell to Fernandinho to clear rather than a lurking West Ham body. At the other end not long after Cole Palmer found space in the box to shoot for City, but Alphonse Areola was on hand to keep it out.

It was a much more open game in the second half, with Areola much more busy in the West Ham goal, making a string of saves including one brilliant stop on 58 minutes to keep out a John Stones header from near point-blank range.

Changes were made as both managers looked for a win before penalties, with Jarrod Bowen, Said Benrahma, Foden and Jack Grealish all being introduced in the closing stages.

Glorious opportunities presented themselves at both ends for the tie to be won in normal time, too. At one end it was Tomas Soucek who could only fire over, and with the last action of the game substitute Gabriel Jesus crossed to an unmarked Raheem Sterling, but he could only head straight into the arms of Areola.

And the West Ham goalkeeper did enough in the shootout to force Foden to put City’s opening penalty wide, with West Ham netting all of theirs to progress to the quarter-finals of the Carabao Cup for the first time since 2018.

Man of the Match – Alphonse Areola

Not quite the shoot-out hero, with the only penalty that failed to go in being missed entirely by Foden, but there’s every chance West Ham would not have even got to that point in the tie were it not for Areola, who made multiple crucial stops in the second half to keep the tie goalless. Simply too good to be a back-up goalkeeper in the Premier League, and the Hammers can consider themselves lucky to have him as their No 2 in that position.

What’s next for West Ham and Man City?