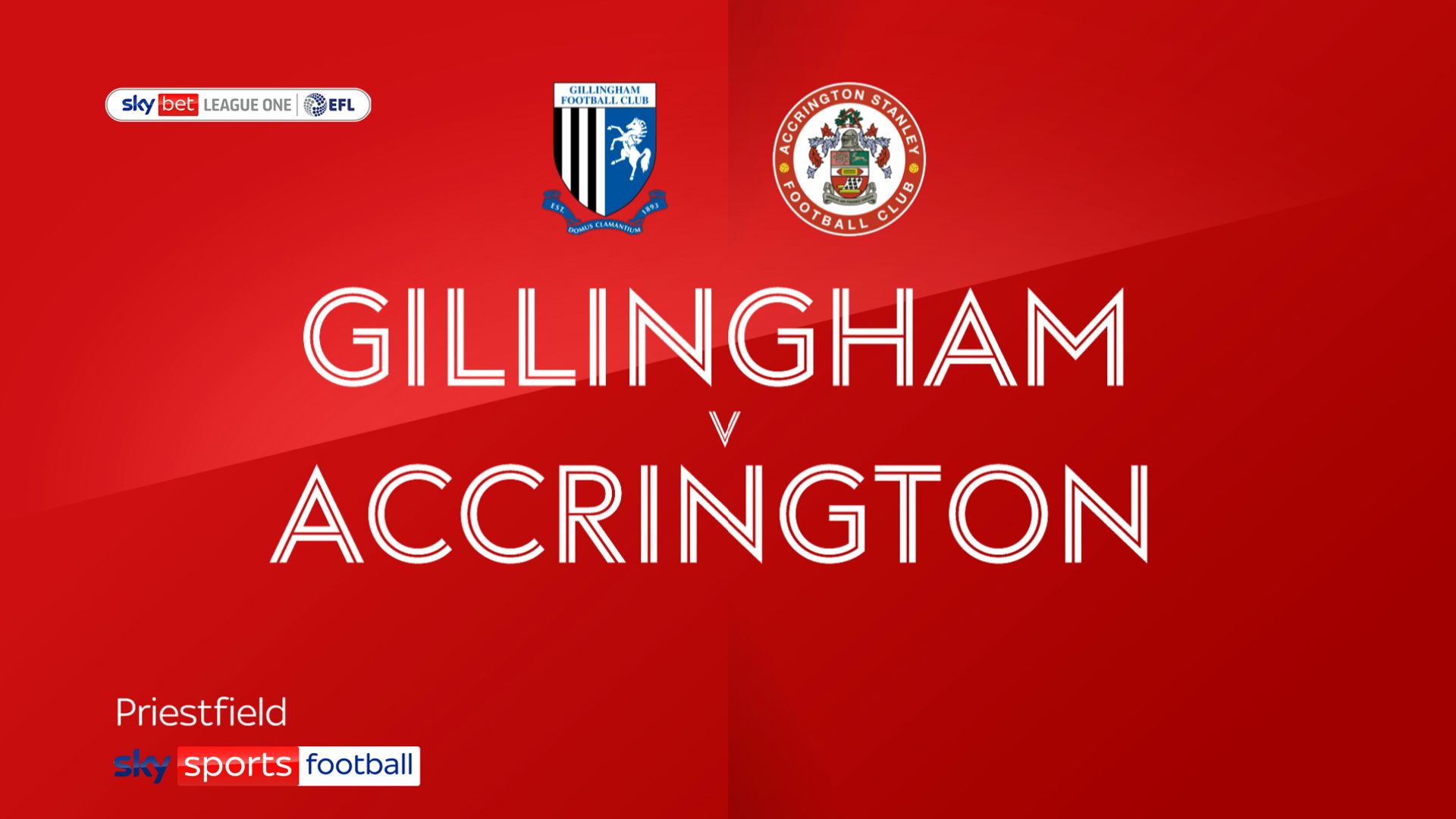 Gillingham and Accrington are both unbeaten in three Sky Bet League One games after playing out a 0-0 draw at the MEMS Priestfield Stadium.

Stanley goalkeeper Toby Savin produced an excellent stop to keep out Max Ehmer’s header on 27 minutes, before the unmarked Vadaine Oliver headed over the bar from the resulting corner.

Oliver squandered a brilliant chance to put the hosts ahead on the stroke of half-time as he somehow shot wide with the goal at his mercy after Savin had spectacularly kept out John Akinde’s goal-bound header.