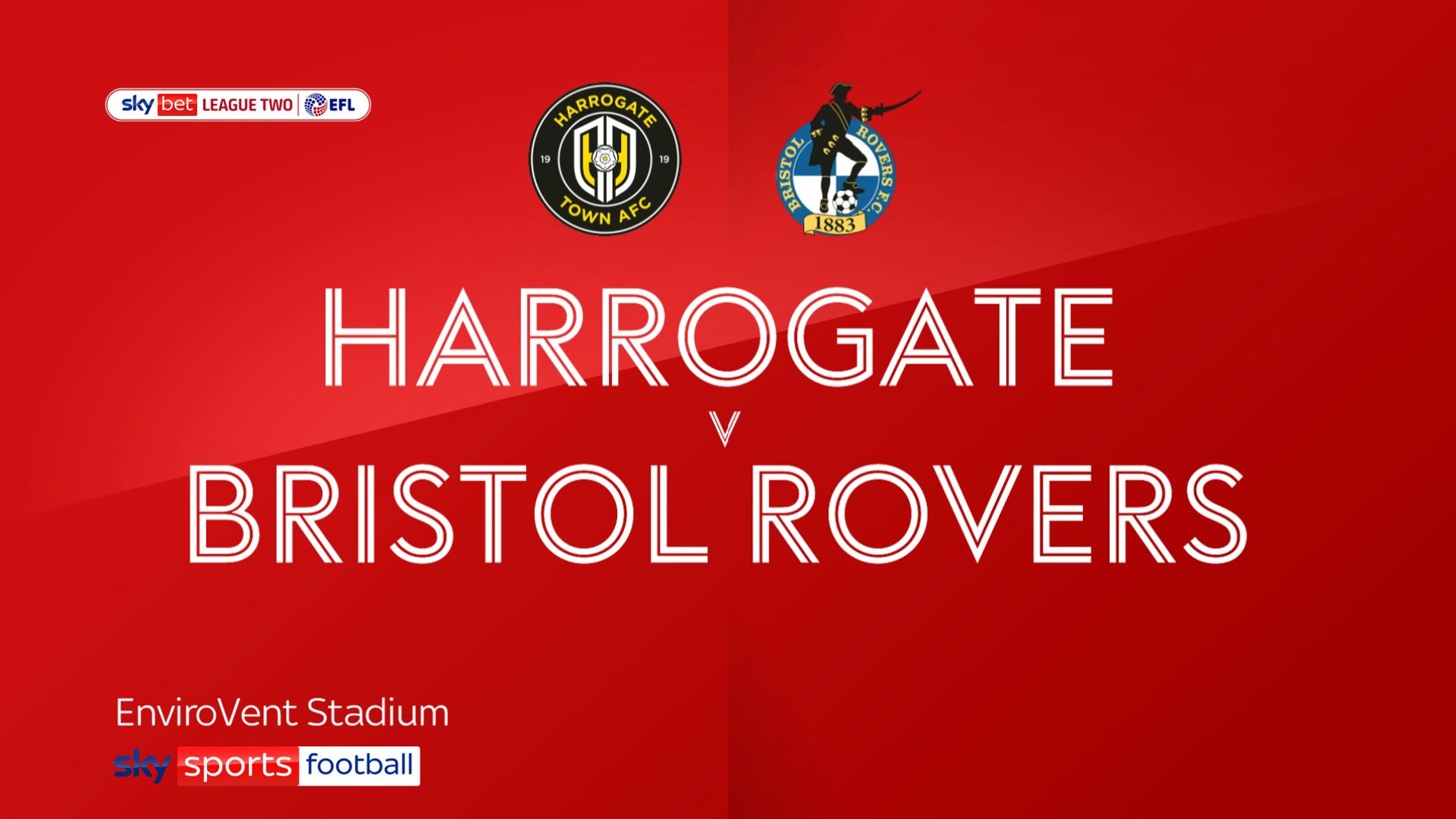 Rovers boss Joey Barton came under fire last week over his “holocaust” comment, but proved his managerial nous as two of his substitutes combined to score the game’s only goal.

After a scoreless first half and little in the way of goalmouth action after half-time, the deadlock was finally broken in the 64th minute.

Alfie Kilgour crossed to the back post for Anderton to scramble the ball in off the post, both players having earlier been called off the bench by former Newcastle and Manchester City midfielder Barton.

The Pirates had looked certain to take the lead before the break, only to be denied by a miraculous goal-line clearance from Lewis Page from Luke Thomas’ strike.

The result brings to an end Harrogate’s 10-match streak without a home league defeat in League Two.