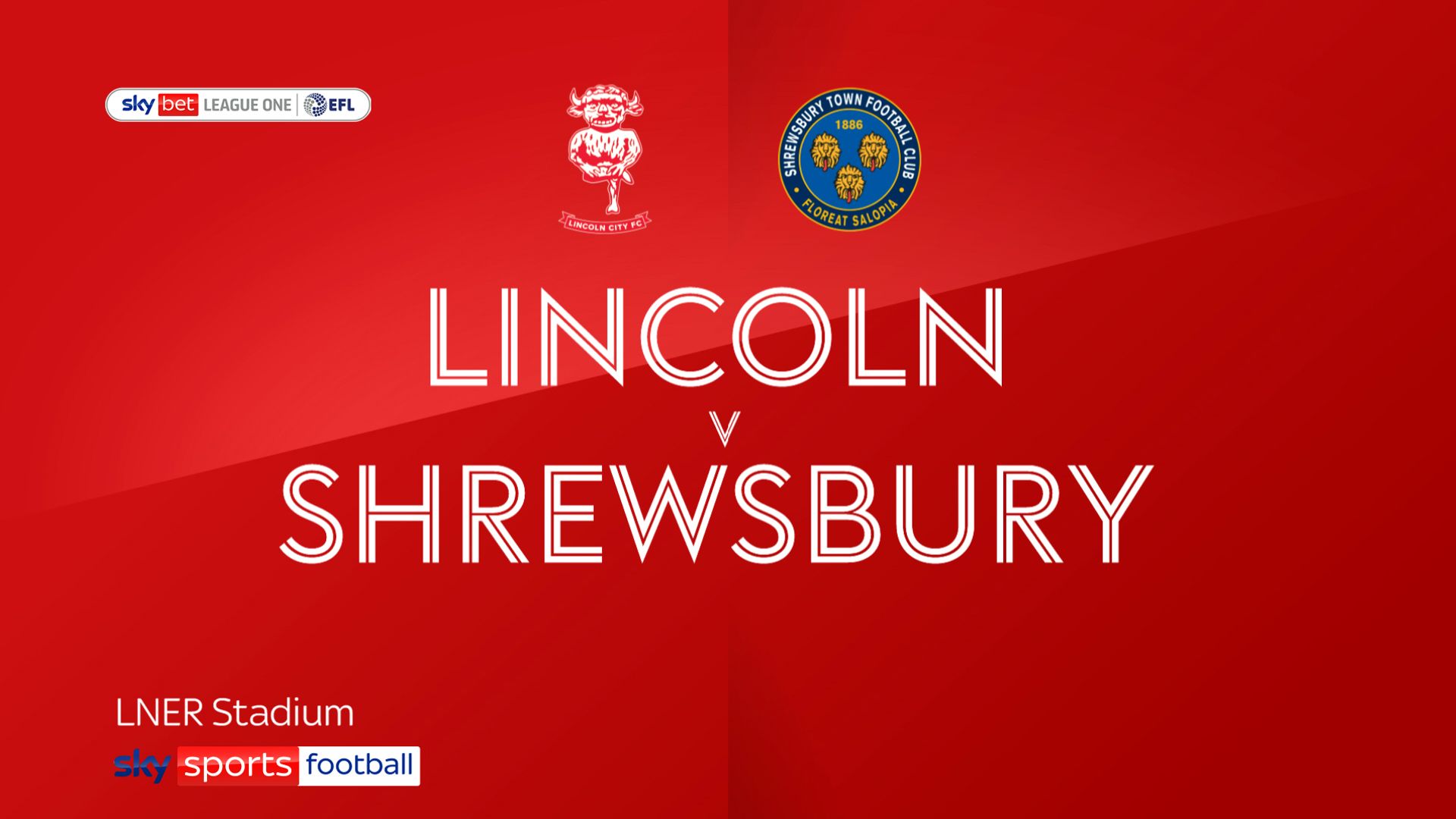 Lincoln and Shrewsbury played out a 1-1 draw in a game which saw home defender Adam Jackson stretchered off with a worrying injury.

The experienced centre-back was involved in an accidental collision just past the half-hour at the LNER Stadium.

Jackson was attended to by medical staff and was fitted with a neck brace before, after a delay of almost 10 minutes, being stretchered off. He was replaced in the heart of defence by TJ Eyoma.

After the match resumed, the Imps soon took the lead with a diving Conor McGrandles heading home a cross from Regan Poole in the 43rd minute.

As a result of Jackson’s injury, plus a couple of other stoppages, there were 11 minutes of added time which saw Shrewsbury enjoy their best spell of the game.

Town carried that momentum into the second half as they levelled five minutes after the break when Luke Leahy powered home a header after a long throw had been flicked on.

Both sides could have won it thereafter but a draw was probably the right result as fourth-bottom Town clinched only their second away point of the season.