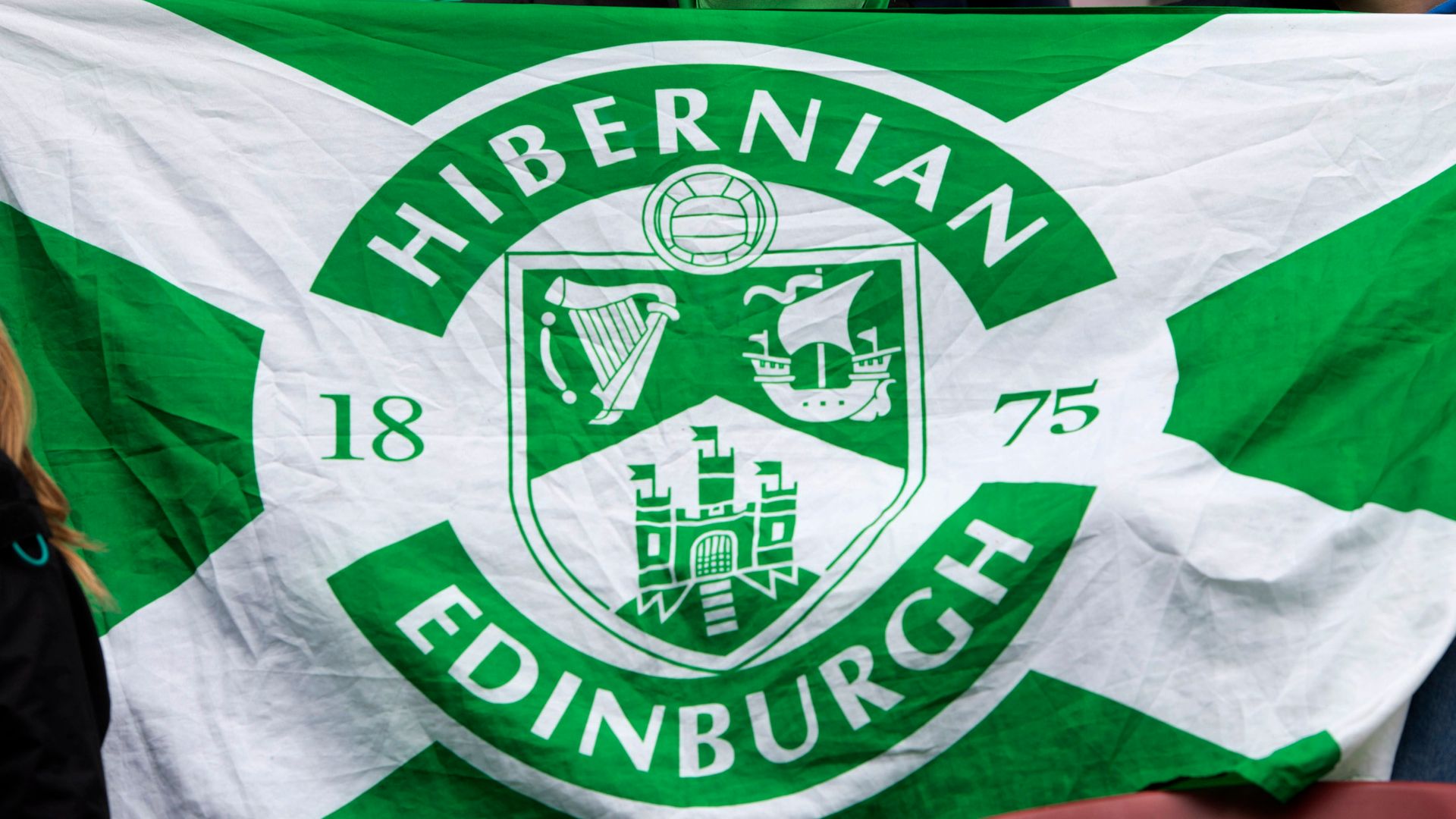 Hibs have said that the two players who returned positive tests on Saturday morning had been in close contact with other members of the squad that had travelled to Dingwall.

The Scottish Premiership club are unable to fulfil the fixture – scheduled to kick-off at 3pm – due to a lack of available players and had to request the match be postponed.

An SPFL statement read: This afternoon’s cinch Premiership match between Ross County and Hibernian at the Global Energy Stadium has been postponed.

“Hibernian requested that the SPFL postpone the fixture as, due to positive Covid cases and close contacts, they do not have sufficient players available to fulfil the fixture.”

A club statement read: “Two first team players have tested positive in the latest round of testing this morning. They have been in close contact to a number of other players in the squad that travelled to Dingwall.

“We have taken all appropriate precautions including transporting the squad on two coaches, however in-line with SPFL regulations and guidance, we have no other alternative than to postpone the fixture due to the number of players affected making us unable to field a team.”

An SPFL spokesperson added “After reviewing the information provided by Hibernian, Saturday’s match between Ross County and Hibernian has been postponed and a further update will be provided in due course.”