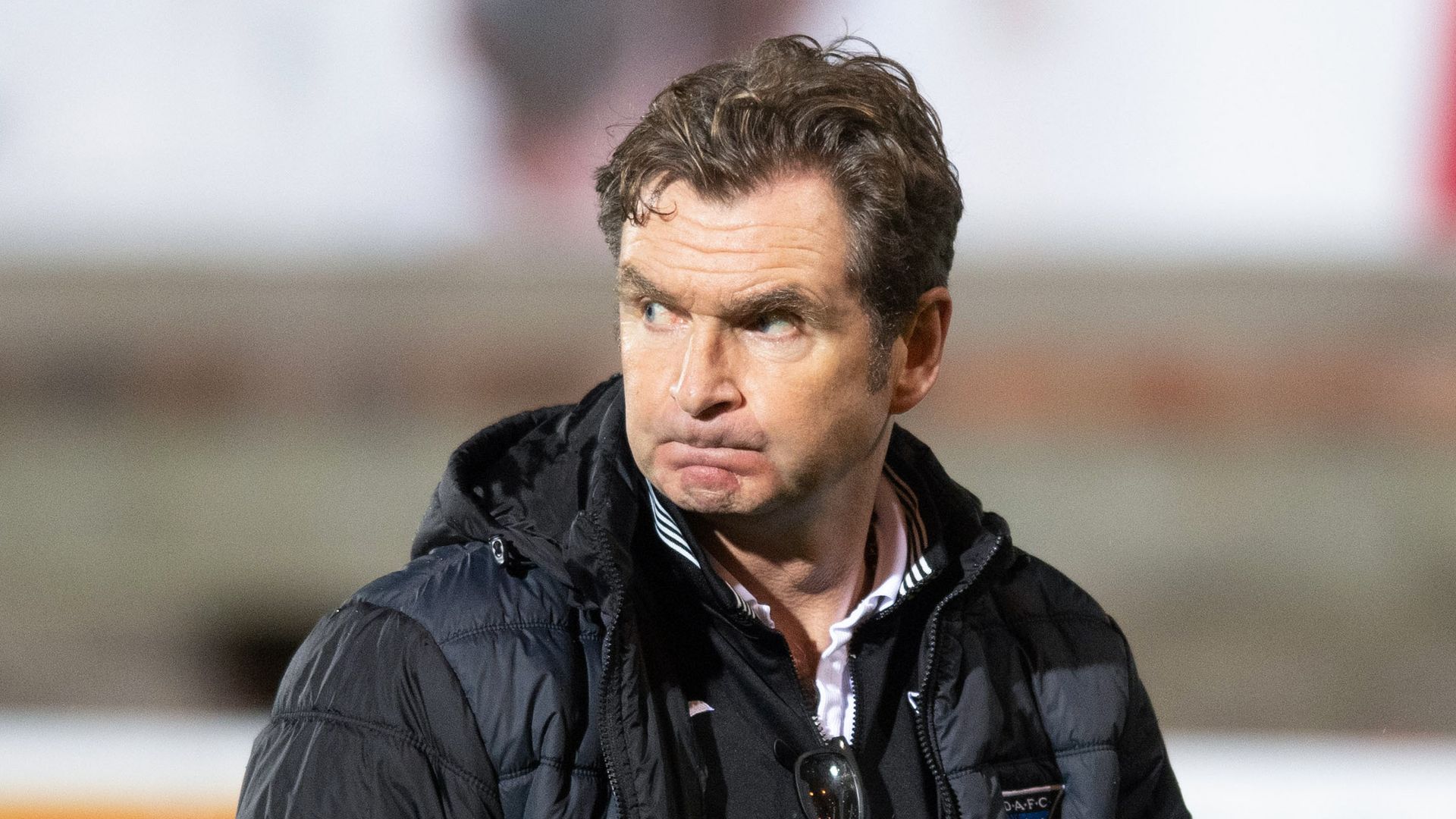 Peter Grant has been sacked as manager of Dunfermline Athletic with the club bottom of the Scottish Championship.

The 56-year-old failed to win any of his 12 league matches in charge, having replaced Steve Crawford at the Fife club in May this year, and lost what proved to be his final match, 4-2 to Arbroath on Saturday.

A Dunfermline club statement read: “We would like to place on record our thanks to Peter for his efforts, hard work and professionalism during his time at East End Park, and we wish him and his family every success in the future.

“A fresh, robust recruitment process to find a replacement for Peter to lead our club forward will start immediately.”

While Grant led the club out of the Scottish League Cup group stages, before defeat to Rangers in the last-16, but Pars supporters were increasingly agitated after their early season struggles.

The duo will be supported by Sports Director Thomas Meggle, while the club conduct a fresh managerial search.