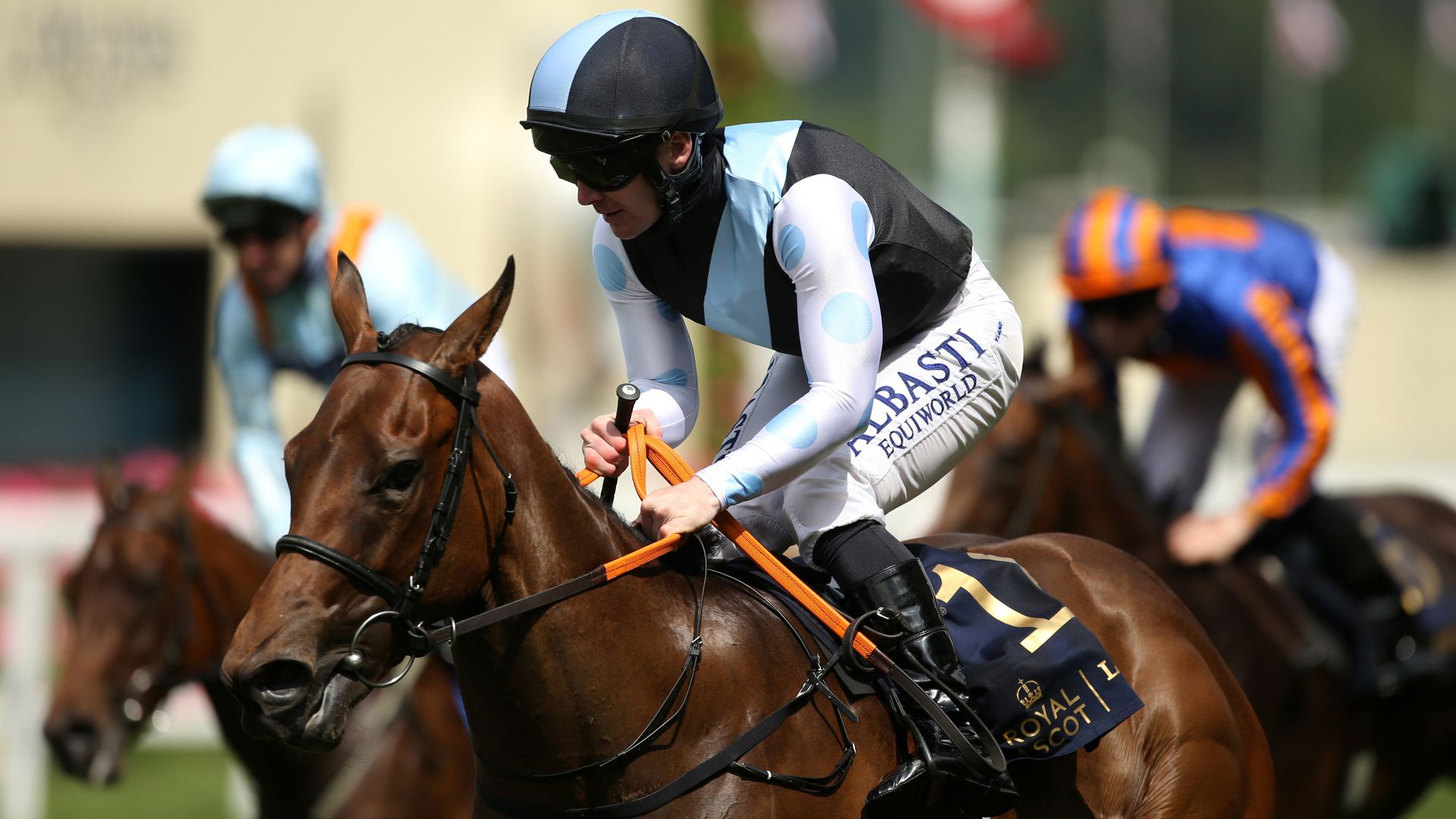 The prospect of racing around a bend for the first time in the Breeders’ Cup Juvenile Turf Sprint is no worry for connections of Royal Ascot heroine Quick Suzy.

Winner of the Queen Mary in June, the Gavin Cromwell-trained youngster is reported to have taken the journey to California well – having enjoyed a spin around a turn on an away day as part of her preparations.

“She went for a racecourse gallop and we schooled her around a bend, just to give her a sighter, and she went really well around it,” said bloodstock agent Joseph Burke, who purchased the daughter of Profitable for American-based owners Eclipse Thoroughbred Partners.

“We don’t believe it will be an issue. Obviously her other races have been on straight tracks, but knowing her confirmation and physicality she won’t have any trouble handling a bend – she’s a lot more suited physically to handling a bend than some horses will be, I’d say.

“Our only concern, like for most people I guess over five furlongs at Del Mar, is the draw. We’ll have to see how that works out, but whatever the draw is we accept it and do our best.”

Gary Carroll will once again be in the saddle, and Burke said: “Gary was always from day one on board, from the day she was bought. There was never any question of anyone else taking the ride.

“He’s such a good rider and gets on so well with her – he believes she’s an absolute machine, and he was proven right at Royal Ascot. We’ve huge faith in Gary.”

He added: “She travelled over on Friday and arrived on Friday evening. She’s settling in and enjoying the heat.

“We’re really looking forward to it. This has been the target ever since her Queen Mary win at Royal Ascot. Her whole season after that has revolved around this.

“Del Mar is a home track for Eclipse Thoroughbred Partners – their offices are just down the road, and they are tremendously excited to have her coming over.