Ali Walsh has won both of his professional fights by quick-fire knockout, writing another chapter in the legacy of boxing’s greatest-ever name.

“With Sugarhill he will only get better.

“I talked to Sugarhill after the fight and he is very pleased with the development of Nico.”

Like Ali Walsh, Steward follows in the footsteps of a respected and well-known family member. His uncle Emanuel is a Hall of Fame trainer.

“He learns a lot from me,” Steward told Sky Sports about Ali Walsh.

“We do a lot of talking because my uncle is someone who was great in boxing, just like his grandfather.

“I tell him things he needs to know.

“We talk about things which are every helpful to him.

“The things I’ve gone through, the questions I’ve had to answer, what people think.

“It relaxes him so he doesn’t have to go through the same thing.” 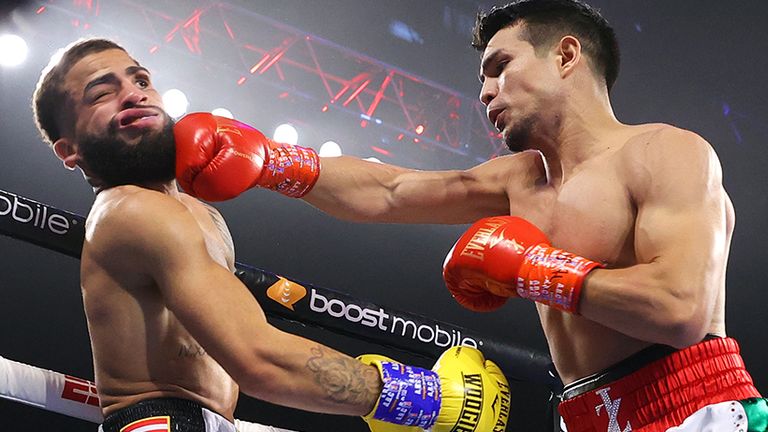 Arum explained about how he intends to guide Ali Walsh’s career: “Even though his grandfather is the great Muhammad Ali, Nico does not have a great background in boxing.

“He was in the amateurs, but not like a lot of the other guys.

“The kid obviously has a lot of talent having inherited it, to some extent, his grandfather’s genes.

“We will see him again on December 11 on the Vasiliy Lomachenko vs Richard Commey card at Madison Square Garden [live on Sky Sports].

“He is a wonderful, young man from a great family. We’re all pulling for him and hoping that this is the start of a significant career in boxing.” 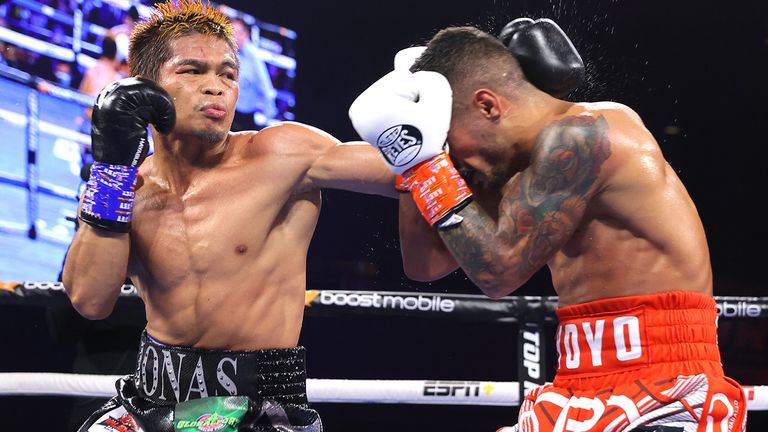