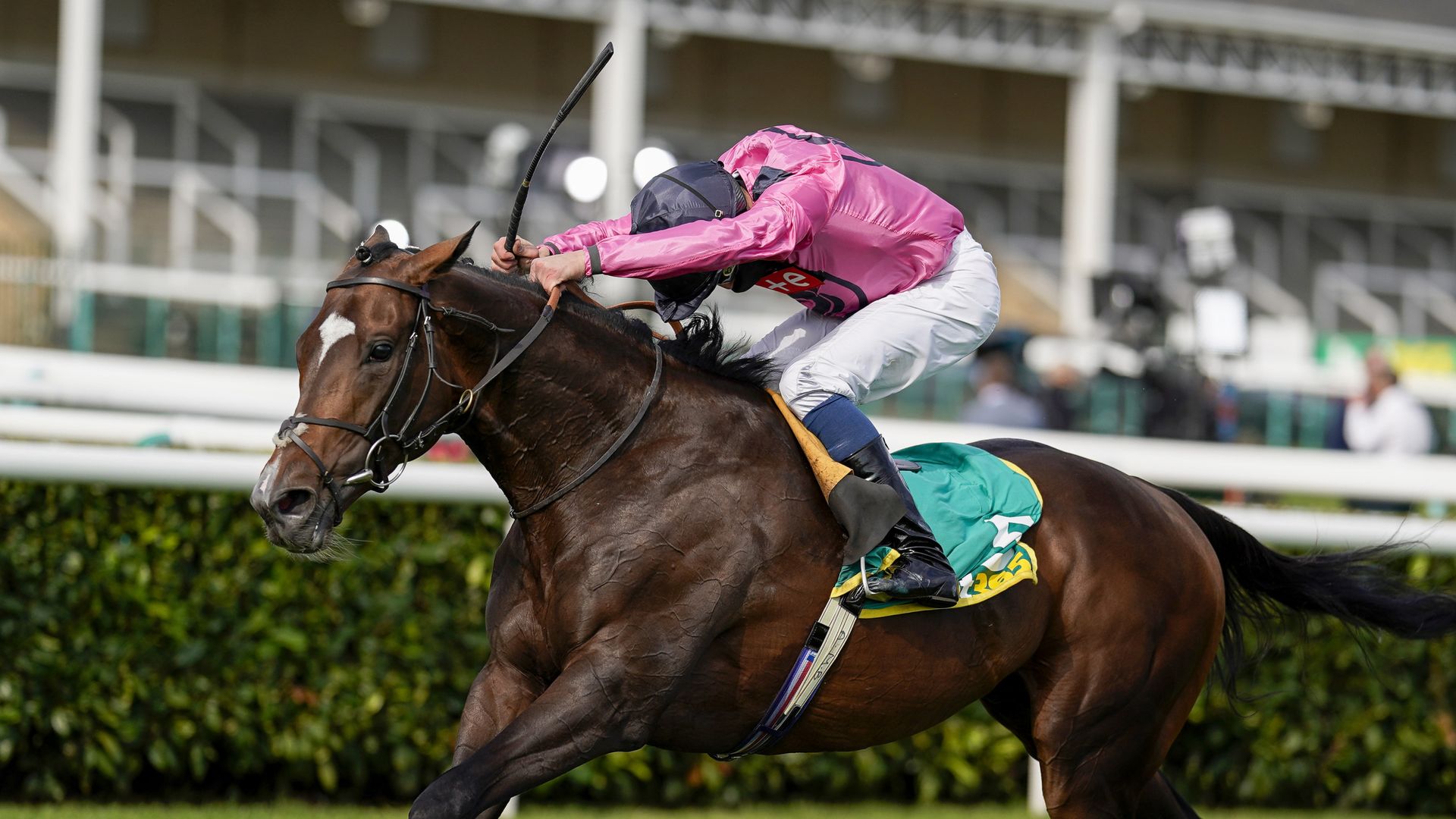 Spanish Mission is expected to make a bold bid for Lexus Melbourne Cup glory by the team who have been overseeing his Australian preparations.

The five-year-old, who finished third in the Ascot Gold Cup and ran Stradivarius to a head in the Lonsdale Cup in August, is trained by Andrew Balding, but due to staff travel issues when the horse shipped, his lead up has been supervised by Tom Noonan and his father Tony.

Spanish Mission has not had a prep race in Australia, but Tom Noonan reports the son of Noble Mission to be in fine form, despite a late scare with a swollen leg that required a late veterinary check on Saturday.

He told www.racing.com: “It was, for us, a minor issue. We weren’t too concerned. Once we’d sorted out what the problem was and where it was stemming from, we were quite confident that we were going to get it under control.

“He definitely is a real athlete. He’s just a gentleman. For a six-year-old colt (in southern hemisphere) – it can be hard work sometimes dealing with colts – but his nature and temperament is world class.

“It has been an absolute privilege and honour to work with this horse and to work for Andrew.”

Local runner Incentivise is a short price to follow up his Caulfield Cup win at Flemington, but Noonan thinks Spanish Mission is the one to beat.

“I think he is. I think he is a true champion. He’s shown world class obviously,” said Noonan.

“I think it’s going to be a real interesting day. Incentivise is a fantastic horse and the horse to beat as well, but I think we’ll give him a run for his money.”

Joseph O’Brien could not be on course to see Twilight Payment give him a second Melbourne Cup win last year, following Rekindling in 2017, but a change to quarantine rules in Victoria in recent days means he will be on course to see his stable star’s defence of the title.

Mark Power has been managing Twilight Payment’s preparations at Werribee and he is delighted O’Brien will be able to be at Flemington this time.

He said: “Joseph is on the way and it’s great to have him over here. Just the way things have worked out with hotel quarantine enabled him to come over so it will be brilliant to see him after missing out last year.

Twilight Payment must shoulder top weight of 9st 2lb in the two-mile Group One – 6lb more than last year – but given his European form, including finishing second in the Irish St Leger last time out, the team were not surprised for his hefty burden.

Power said: “We’ve known that from last year after carrying 55.5 (kgs) last year and the way he’s run all summer at home that he was always going to get a boost in the weights.

“We think and we hope he can carry it anyway.

“It’s all gone really smoothly since he arrived here. We are really looking forward to it.”

Incentivise arrives unbeaten in his last nine starts, including three Group Ones since September in the Makybe Diva and Turnbull Stakes, plus the Caulfield Cup.

He is as short as 6-4 with some bookmakers as he moves up to two miles, but trainer Peter Moody is full of confidence in his charge.

“I’m not nervous, and once again, for the fact the horse has made it easy for me; he’s done everything asked of him,” he told his podcast, Moody On The Mic.

“I just hope he gets his chance, which his racing pattern tends to give him that chance.

“I believe if he holds that form, and what I’ve seen at home tells me he will hold his form, he should just about win the race.”

Other leading hopes include the ex-Richard Hannon-trained Floating Artist, top-class mare Verry Elleegant and Sir Lucan, who will be having his first start for Gai Waterhouse and Adrian Bott having previously been trained by Aidan O’Brien.