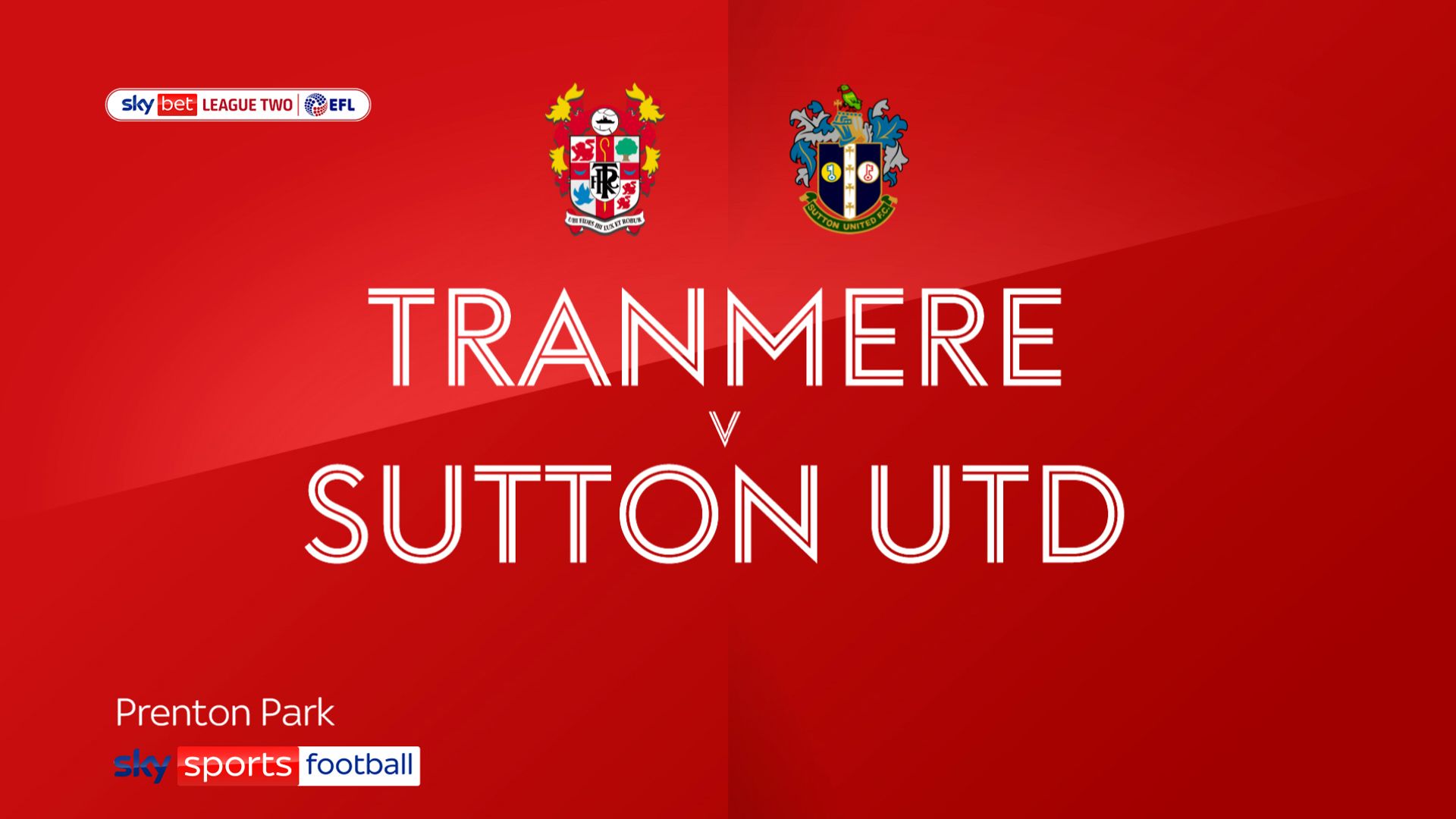 Isaac Olaofe handed Sutton’s promotion ambitions a boost as his strike secured an impressive 1-0 victory away at Tranmere.

After a tame opening half hour where Callum McManaman went closest with a curling effort, the fixture then burst into life towards the end of the first period.

The travelling team threatened to break the deadlock moments prior to the interval, first striking a post through a Will Randall header before a powerful David Ajiboye run ended with the winger firing narrowly wide.

Matt Gray’s side continued in the ascendency beyond the break and nearly found the breakthrough when Coby Rowe’s goal-bound effort was clawed off the line by Peter Clarke.

Elliott Nevitt and Liverpool loanee Paul Glatzel both came close to snatching an unlikely opener for the hosts, but Sutton’s dominance was rewarded in the 71st minute.

An energetic Olaofe hounded and dispossessed veteran defender Clarke before converting into the far corner courtesy of a deflection.

Despite Tranmere’s late onslaught, the visitors remained strong to hold on for all three points.