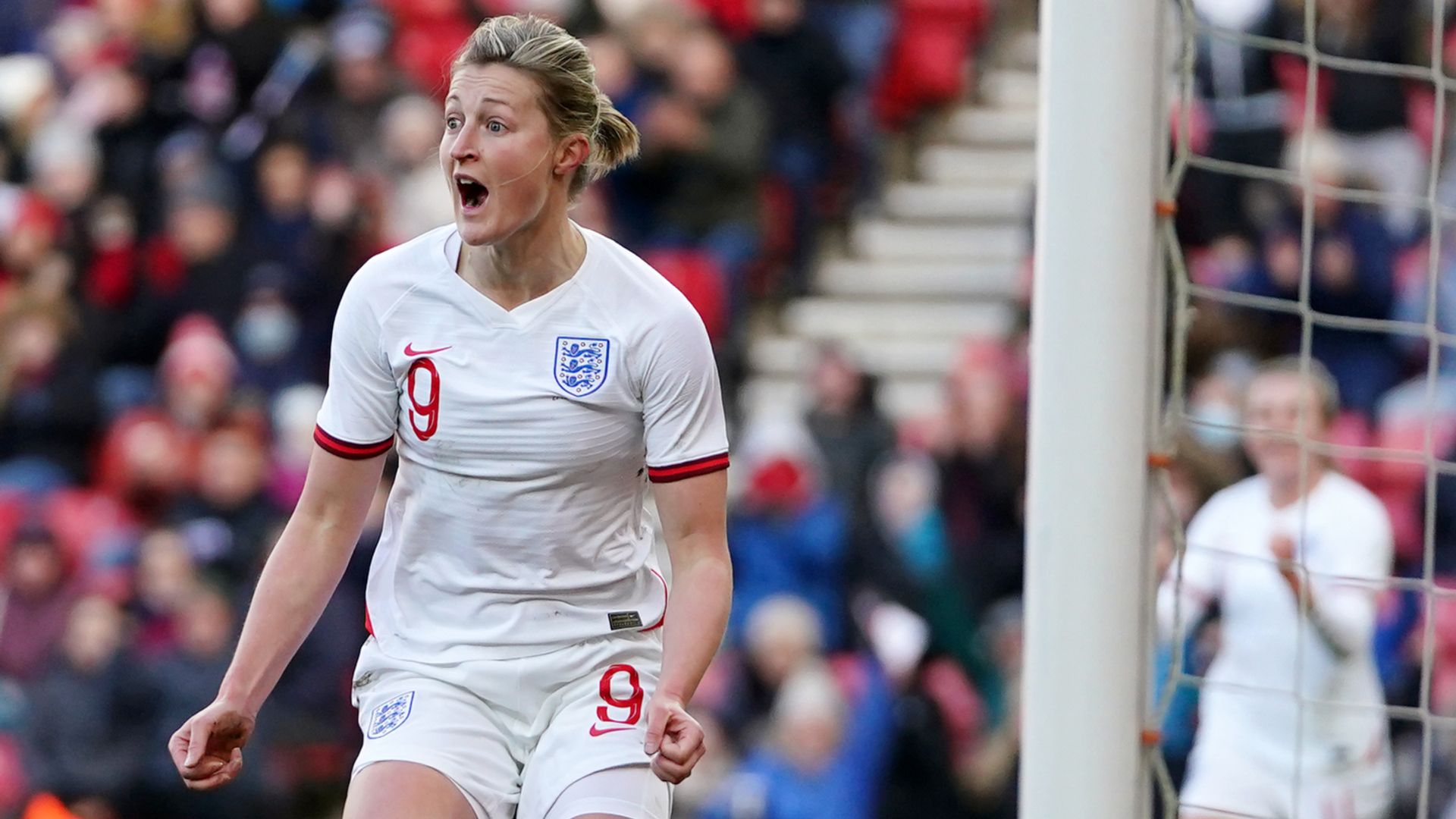 Ellen White marked her 100th cap for England Women in style as her first-half strike helped her close in on Kelly Smith’s all-time goalscoring record in a 1-0 win over Austria at the Stadium of Light.

Sarina Wiegman’s side continued their perfect start to World Cup qualifying in blustery conditions on Wearside as White was in the right place to steer home Fran Kirby’s cross five minutes before the interval.

Austria provided the Lionesses with their stiffest test so far, but Mary Earps’ fingertip save to deny Sarah Zadrazil ensured England opened up a five-point lead at the top of their group.

England Women are next in action on November 30 at home to Latvia; kick-off 7pm. Austria travel to face Luxembourg on the same night at the same time.