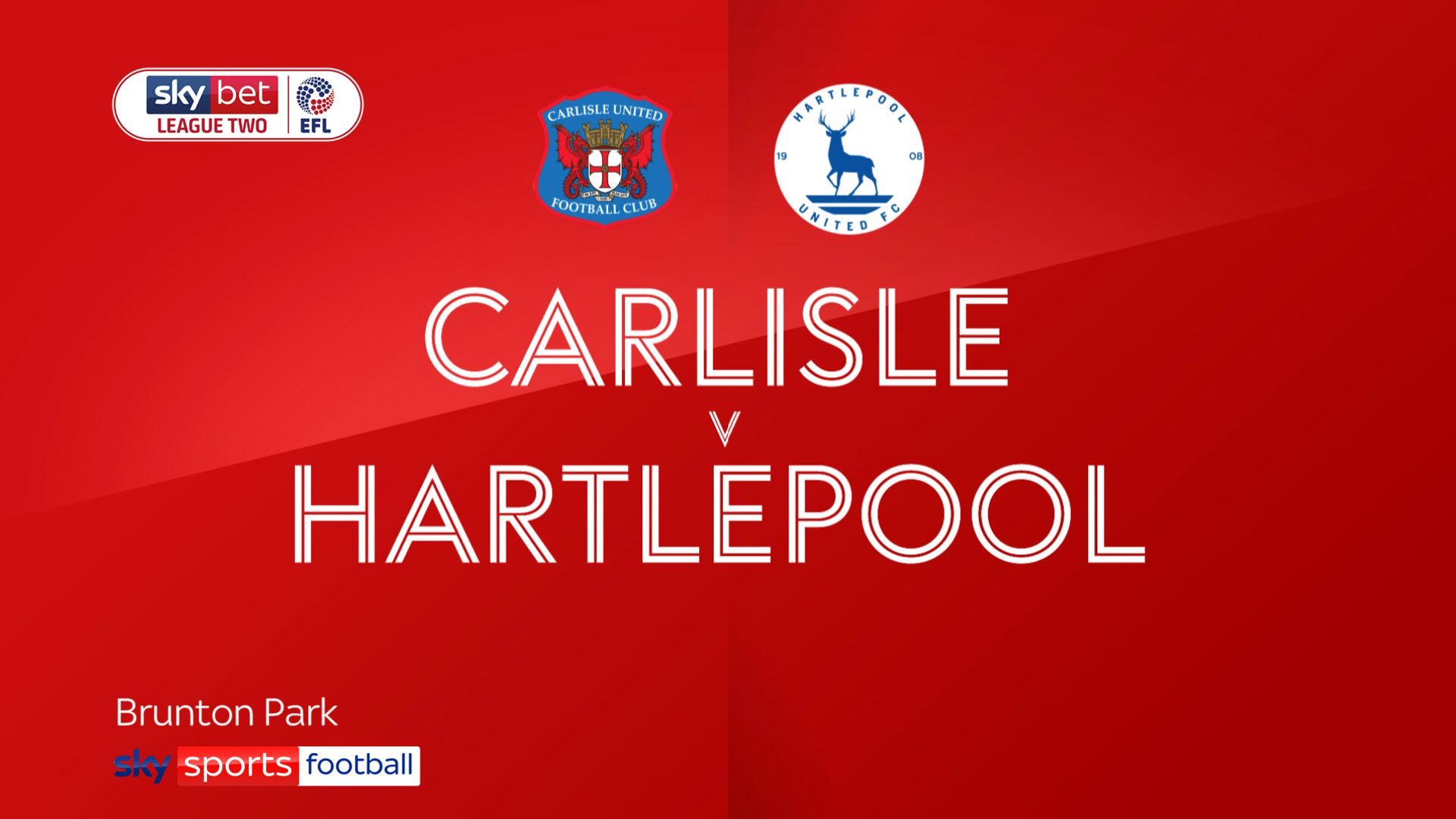 The Cumbrians hit the crossbar while Pools could have gained only a second away league win of the campaign were it not for home goalkeeper Mark Howard.

Ben Killip had been the busier of the two keepers in the opening period. Omari Patrick’s 18-yarder had him scrambling to save after 36 minutes while captain Callum Guy, Jordan Gibson and Patrick again all tried their luck.

Pools swooped into non-league for Marcus Carver but Southport’s top scorer this season narrowly failed to notch his first League Two goal after 42 minutes as the sided went into the break level.

Both teams went close to taking maximum points in the second half.

Brennan Dickenson’s free-kick rattled Pools’ bar after 48 minutes while David Ferguson’s shot forced a stunning reaction save from Howard in the 76th minute.