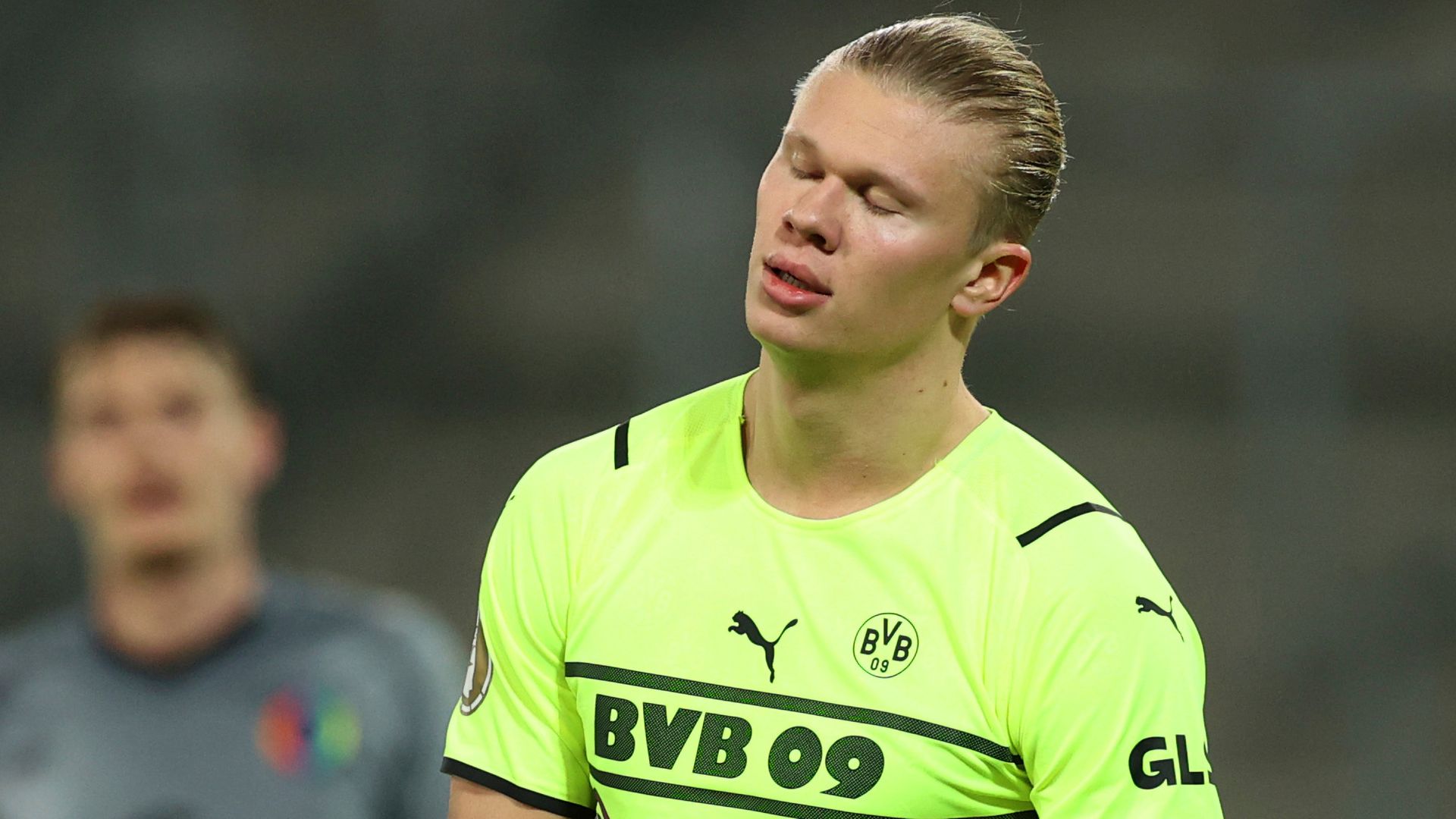 Holders Borussia Dortmund suffered a shock exit from the German Cup at the hands of second-tier St Pauli on Tuesday, going down 2-1.

Erling Haaland’s penalty just before the hour mark reduced the arrears but St Pauli hung on to reach the last eight.

Bundesliga side FC Cologne also went out to second-tier opposition as they lost on penalties to Hamburg SV after the tie ended 1-1. Bochum beat Mainz 3-1 in an all-Bundesliga clash.

Italian Cup defending champions Juventus reached the quarter-finals by beating Sampdoria 4-1 on Tuesday to keep alive at least one chance of winning silverware this season.

Juan Cuadrado, Daniele Rugani, Paulo Dybala and Alvaro Morata scored in a dominant performance by Juventus, who will face either Sassuolo or Cagliari in the next round.

Lazio are also through to the last eight but needed extra time to beat Udinese 1-0.

Substitute Ciro Immobile scored in the 106th minute to help send Lazio through to a quarter-final against AC Milan. The Rossoneri beat Genoa last week.