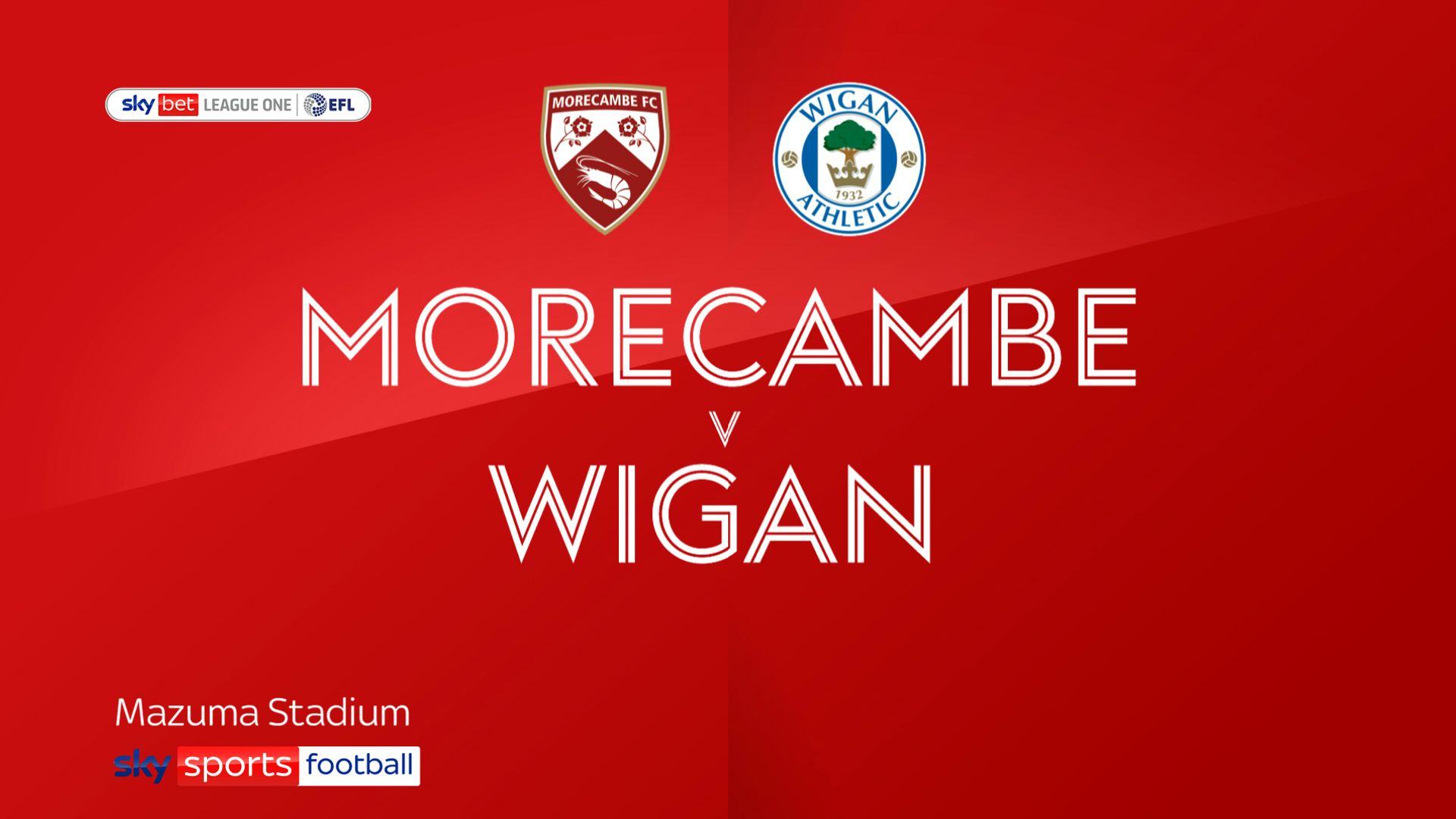 Wigan came from behind to beat Morecambe 2-1 at the Mazuma Stadium and climb to second in Sky Bet League One,

Cole Stockton gave the hosts an early lead but a goal from WIll Keane in first-half added-time and a header from substitute Stephen Humphrys 16 minutes from time gave Leam Richardson’s men the points.

Carson then produced a fine save low to his right to tip a low shot from Callum Lang around the post before Wigan’s pressure finally told just before the break when the unmarked Keane scored from six yards out.

The Shrimps started the second half well, with Stockton hitting the post from 25 yards and firing another effort inches wide.

However, Wigan asserted their authority and got the winning goal when Humphrys directed a looping header over Carson.