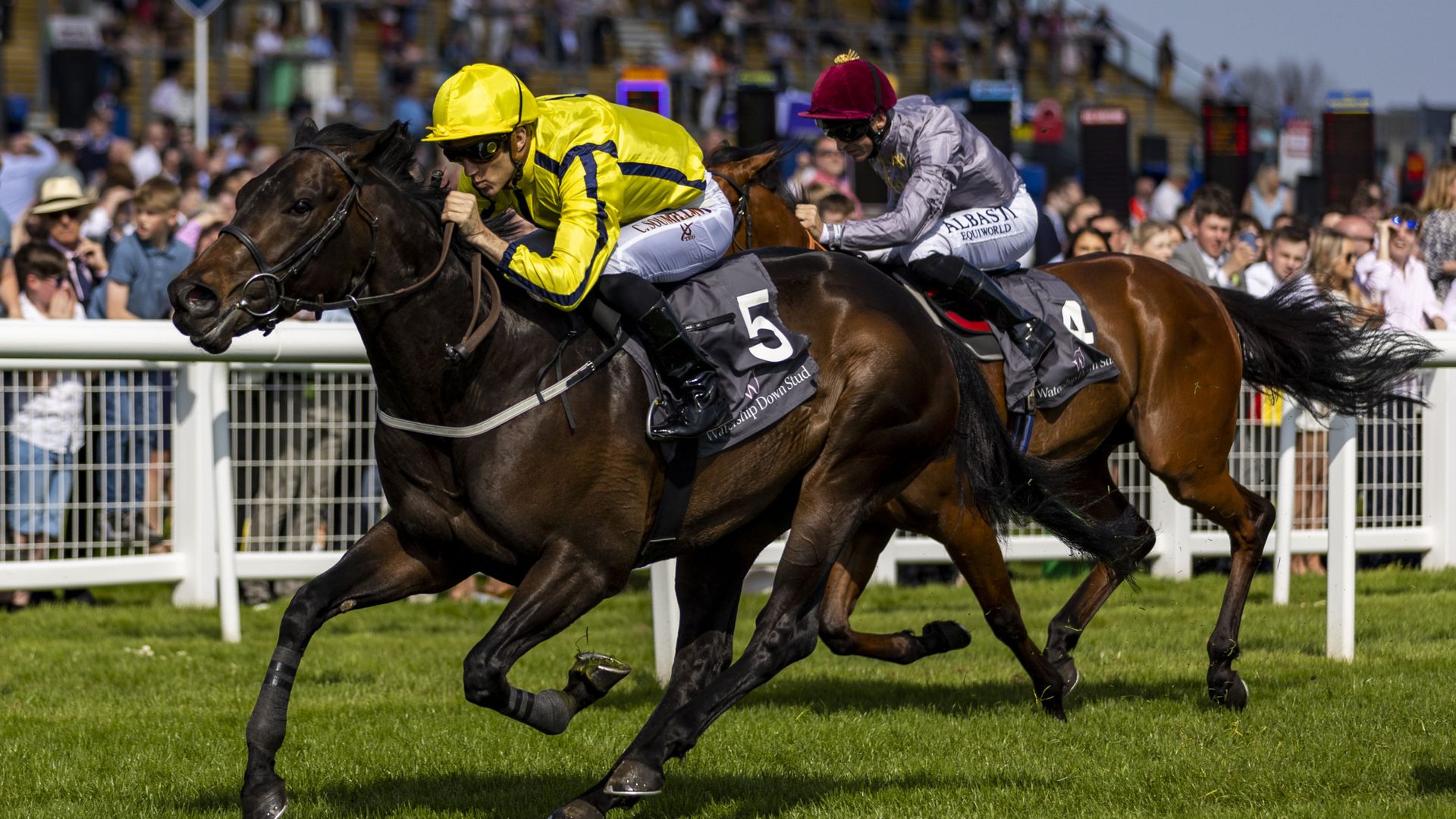 A return trip to Royal Ascot will be considered for Perfect Power after he seemingly failed to see out the mile in the Qipco 2000 Guineas at Newmarket on Saturday.

A dual Group One winner over six furlongs last season, and victorious in the Norfolk Stakes at the Royal meeting, Richard Fahey’s charge successfully stepped up to seven in last month’s Greenham Stakes to earn himself a tilt at Classic glory.

But after travelling strongly for much of the way under Christophe Soumillon, the Ardad colt’s effort flattened out inside the final furlong and he passed the post in seventh place.

When asked if he felt his charge simply did not stay on the Rowley Mile, Fahey said: “It looked that way, so we’ll regroup.

“He travelled well through the race, but just when they picked up he didn’t go with them.

“We had to have a go really. It’s one of those where you regret it when they run that way, but we can’t change it and there’s still plenty to look forward to hopefully.

“He’s come out of the race grand, no issues.”

A return to sprint distances now looks to be on the agenda for Perfect Power, with the Commonwealth Cup the obvious target.

“We’ve got to look at that. He’s showing plenty of speed, so we’ll see,” Fahey added.

“If he goes for that he’ll go straight to Royal Ascot.

On the same afternoon stablemate Umm Kulthum made a successful return from 11 months off the track in the Listed Kilvington Stakes.

The daughter Kodiac is entered in the 1895 Duke of York Clipper Logistics Stakes at York next week, but could wait for a crack at the Platinum Jubilee Stakes at the Royal meeting.

Fahey said: “I was delighted with her. She’s the sort of filly that would prefer it if they went flat out in front as she’s always coming home, which is always a huge bonus.

“She finishes her races well and seems to go on any ground, so we’ll see how she is.

“The Duke of York might just come a bit quick, but I’d definitely be thinking about Ascot if conditions turned up on the easy side.

“The Jubilee might be a race she could run well in.”